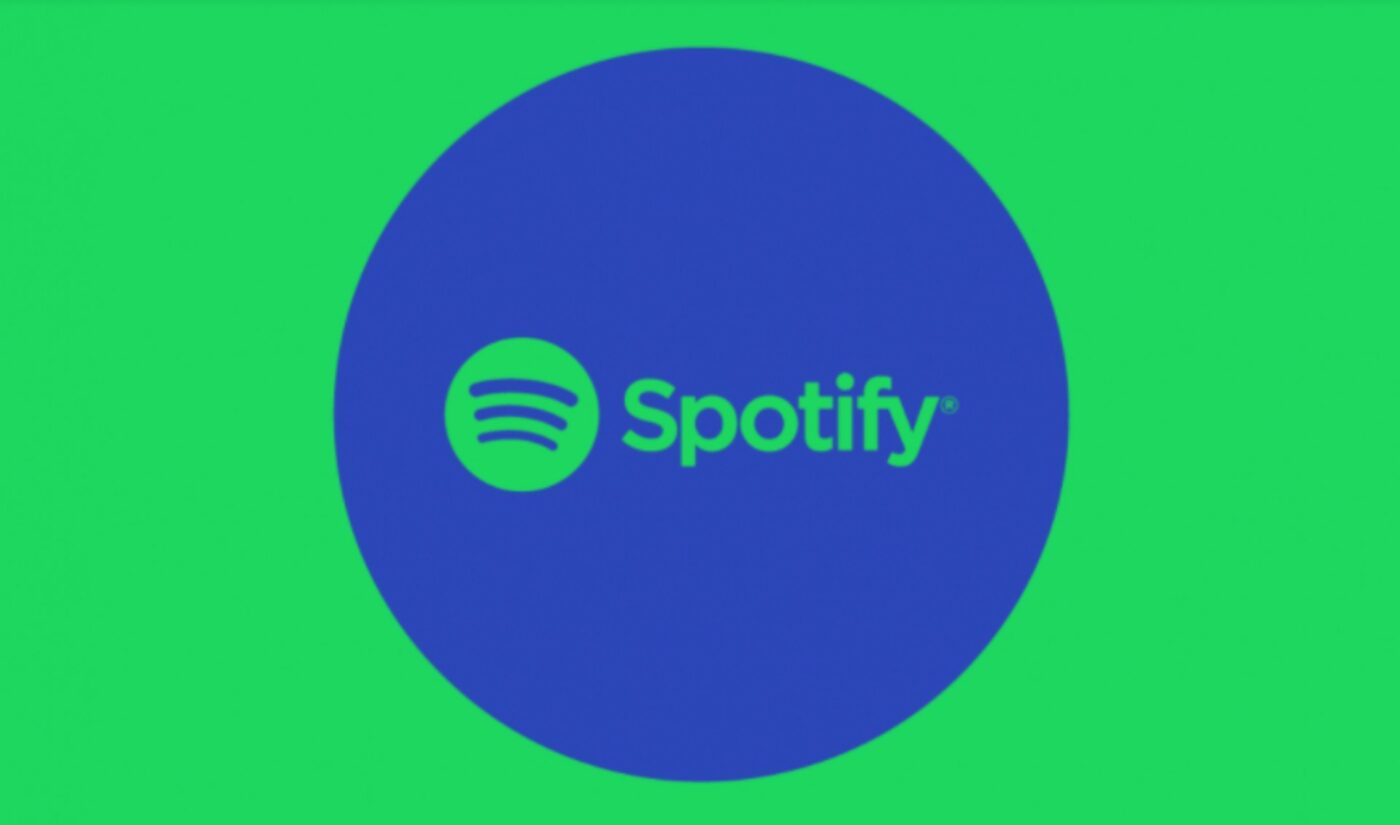 Prior to its acquisition, Podz had raised $2.5 million from M13, Canaan Partners, Charge Ventures, and Humbition, as well as angel investors Katie Couric, Paris Hilton, and journalist Mara Schiavocamp.

In a release, Spotify said that Podz’s technology complements the machine learning expertise it has cultivated in audio discovery over the past decade.

All told, Spotify has 2.6 million podcasts on its platform, having most recently signed the Alex Cooper-hosted hit series Call Her Daddy in a reported $60 million, multiyear deal. Spotify also this week unveiled Greenroom — its Clubhouse competitor, which enables creators to publish their live audio discussions as podcasts — and before that introduced a podcast subscription service in late April, which will give creators 100% of revenues generated until the year 2023.