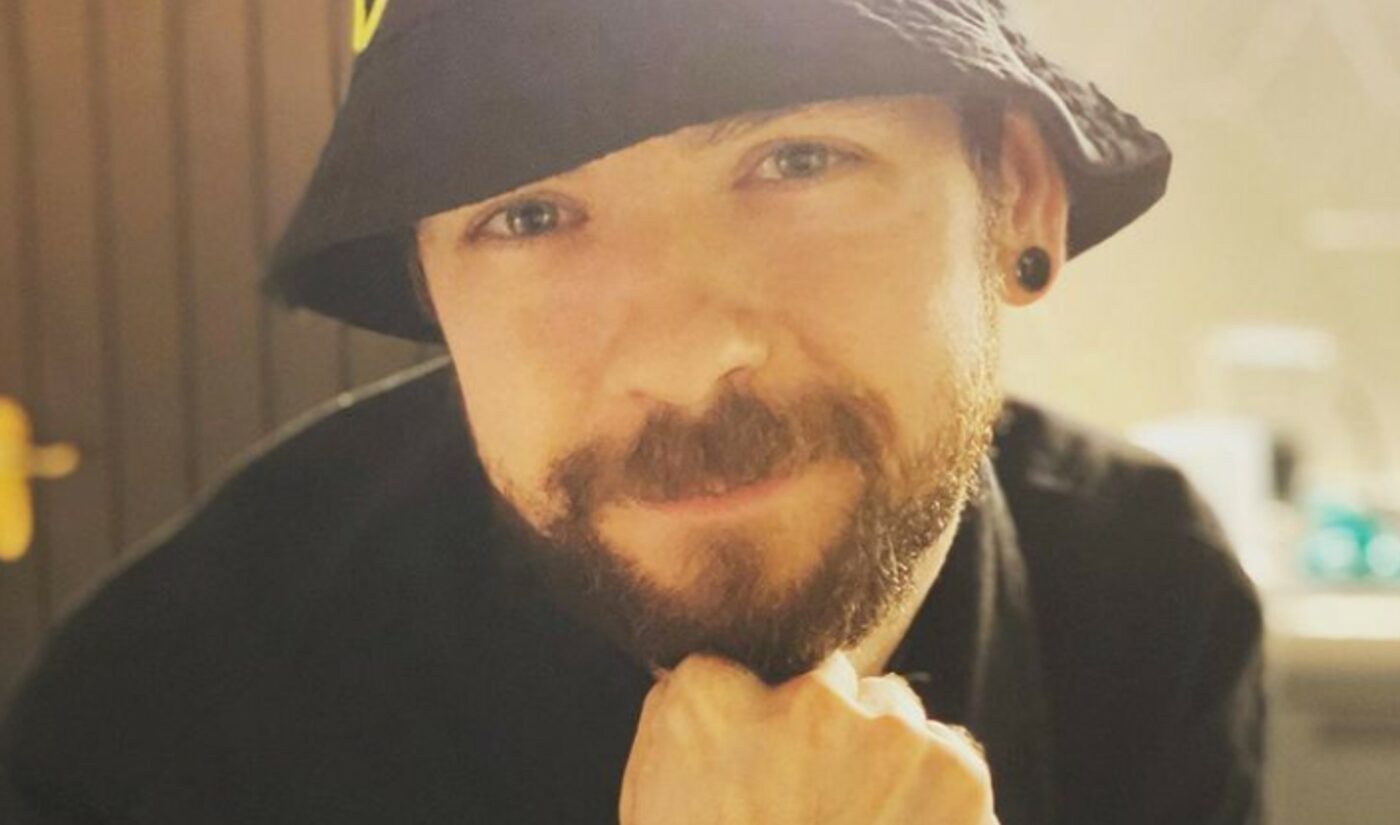 Jacksepticeye, one of the biggest gaming creators on YouTube with 27 million subscribers, has announced that his annual charity stream, Thankmas, is coming back this holiday season for the fourth time.

This year’s event will benefit New Story, a charity working to end global homelessness by harnessing new technology — including 3D printing — to build cost-effective homes. Jacksepticeye — whose real name is Sean McLoughlin, announced the return of his charity venture on World Homeless Day.

McLoughlin’s stream, slated for Dec. 11, will be co-produced by his live events partner Real Good Touring and powered by creator fundraising platform Tiltify. Any other creators on YouTube, Twitch, Facebook, or TikTok can sign up on the Thanksmas campaign page to raise funds as part of the larger charity effort from Dec. 1 to 13.

The top five fundraisers will be invited to Latin America to visit one of the communities built with ensuing funds. There will also be tiered incentives for donors, including quarterly content following families that have been helped, as well as the ability to name streets or buildings within the forthcoming New Story communities. To date, New Story has built more than 2,300 homes across El Salvador, Bolivia, Haiti, and Mexico.

Last year, McLoughlin and all of the other Thankmas participants collectively raised $4.7 million to support Red Nose Day‘s efforts to fight child poverty. He also raised over $1.9 million to support COVID-19 relief efforts during a Hope From Home stream in April 2020, and headlined a Charity: Water fundraising stream for ‘World Water Day’ in 2019.