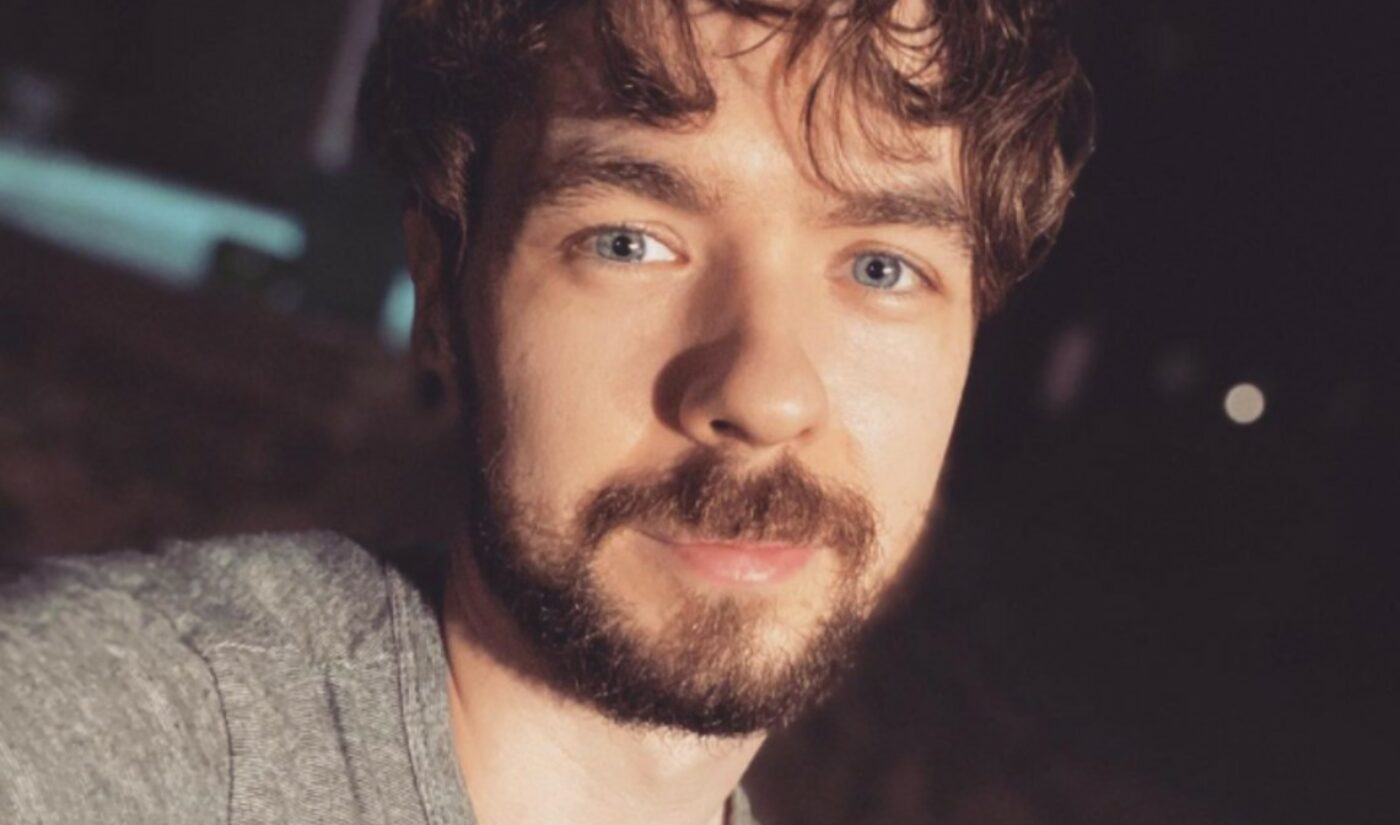 And for the first time this year, McLoughlin asked fans and fellow creators to launch their own Thankmas streams alongside his — with over 7,500 creators signing up to do so on creator fundraising platform Tiltify. All told, Thankmas 2020 has raised $4.6 million — and counting — with Red Nose Day committing to match up to $1.5 million of all funds raised.

McLoughlin held his 10-hour stream on Sunday, though the campaign will continue to run through Dec. 20. Over the course of McLoughlin’s broadcast, YouTube itself donated $100,000 to the cause, PewDiePie and Valkyrae appeared for a creator-studded game of Among Us, and McLoughlin dyed his hair green as incentive to drive donations.

“I am always left speechless by the selflessness shown by the YouTube community and its creators,” McLoughlin said in a statement. “This has not been an easy year for a lot of families, so I’m beyond floored seeing the amount of support put behind this fundraiser for Red Nose Day. Being able to raise awareness for such an important cause is an honor and I have no words to express the gratitude for the time, effort, and donations from everyone involved.”

McLoughlin is no stranger to using his enormous platform — including 25 million subscribers and 125 million monthly views — for a greater good. In April, he hosted a #HopeFromHome stream in tandem with World Health Day, raising roughly $660,000 for COVID relief.

You can check out a replay of McLoughlin’s Thankmas stream, which has 6.6 million views (below), and contribute to the ongoing campaign right here.