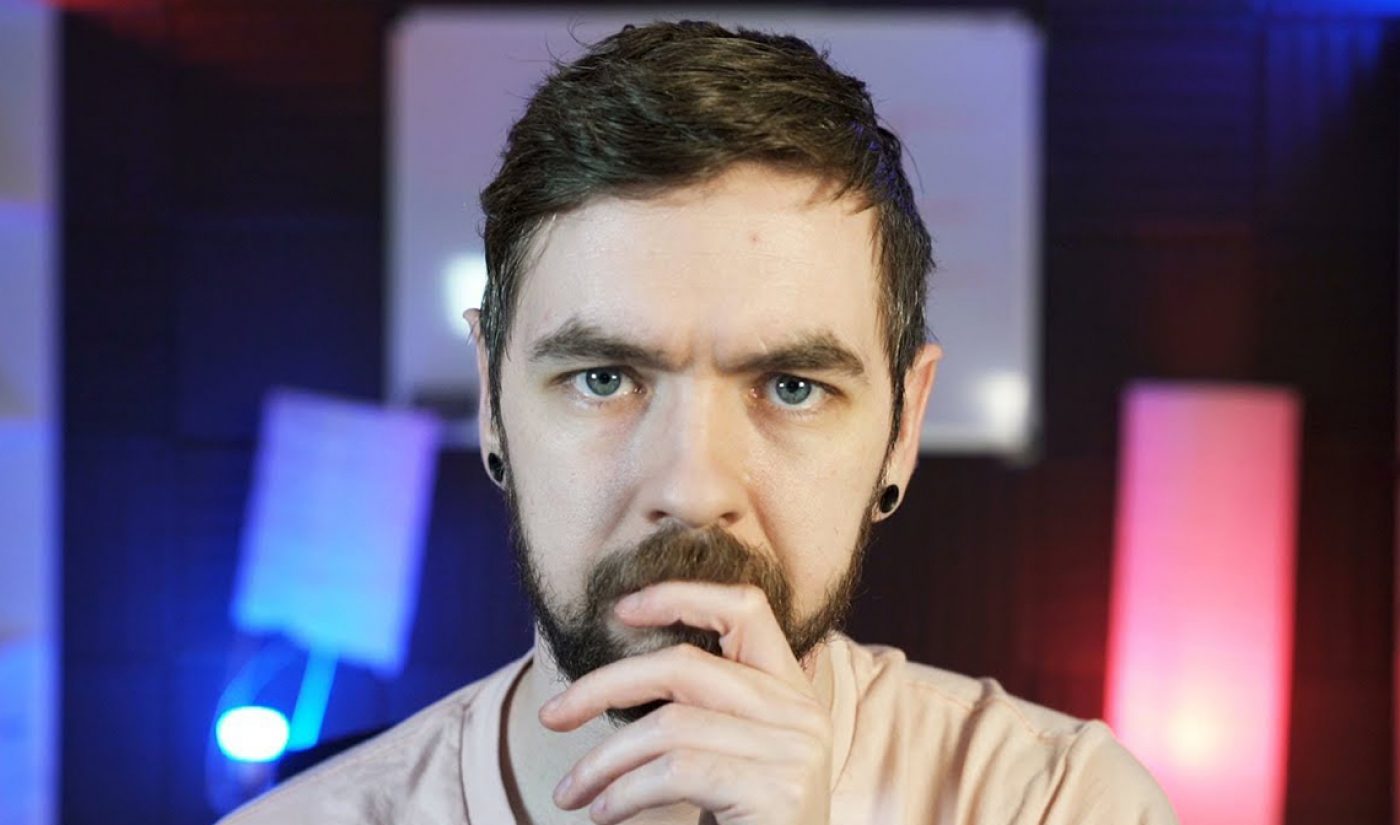 On April 7, YouTuber jacksepticeye kicked off Tiltify’s ongoing #HopeFromHome campaign with a marathon live stream that raised more than $660,000 for COVID-19 relief.

The creator (IRL name Seán McLoughlin) held the stream–which was timed for World Health Day–on his YouTube channel, where he has 23.6 million subscribers.

“This is a very important day, and we’ve put a lot of work into this,” he told viewers. “It’s such a huge, global pandemic that’s happening. It’s something that’s affecting so many people right now…I feel like I just needed to do something for this. Raise awareness, raise money, do something about it.”

He explained that, a few weeks ago, he approached fundraising platform Tiltify to see if they could partner on something similar to the bushfire aid initiative they ran in January. When the organization told him it was already planning #HopeForHome, which is collecting funds for the World Health Organization, United Way Worldwide, and Comic Relief‘s Red Nose Day, he signed on to host a kickoff stream.

Over the course of the 12-hour stream, McLoughlin shared health and safety information about COVID-19, featured celebrity guests like filmmaker Kevin Smith, and played plenty of the internet’s favorite game, Animal Crossing: New Horizons. His original fundraising goal was $300,000, but donating viewers surpassed that in just two and a half hours. McLoughlin subsequently upped the goal to $600,000, and once fans had raised $500,000, he chipped in the next $100,000 himself to push them over.

Words can’t express how crazy today was. We ended the stream at $654,884.10. I am so emotionally overwhelmed but I have nothing but love and gratitude to all of those who donated and made such a huge difference today. I love you all, thank you! ♥️

McLoughlin isn’t the only YouTuber raising for #HopeFromHome. According to Tiltify, thousands of digital creators have joined the initiative and will collect funds with a series of not-yet-revealed events stretching through May 1.

Don’t forget that while yesterday was a really important day for fundraising, the campaign is not over. You can still donate and help out for another few weeks. So if you didn’t donate yesterday, there’s still time 🙂

You can see more information about #HopeFromHome here, as well as a to-be-updated schedule of creators’ supporting events here.