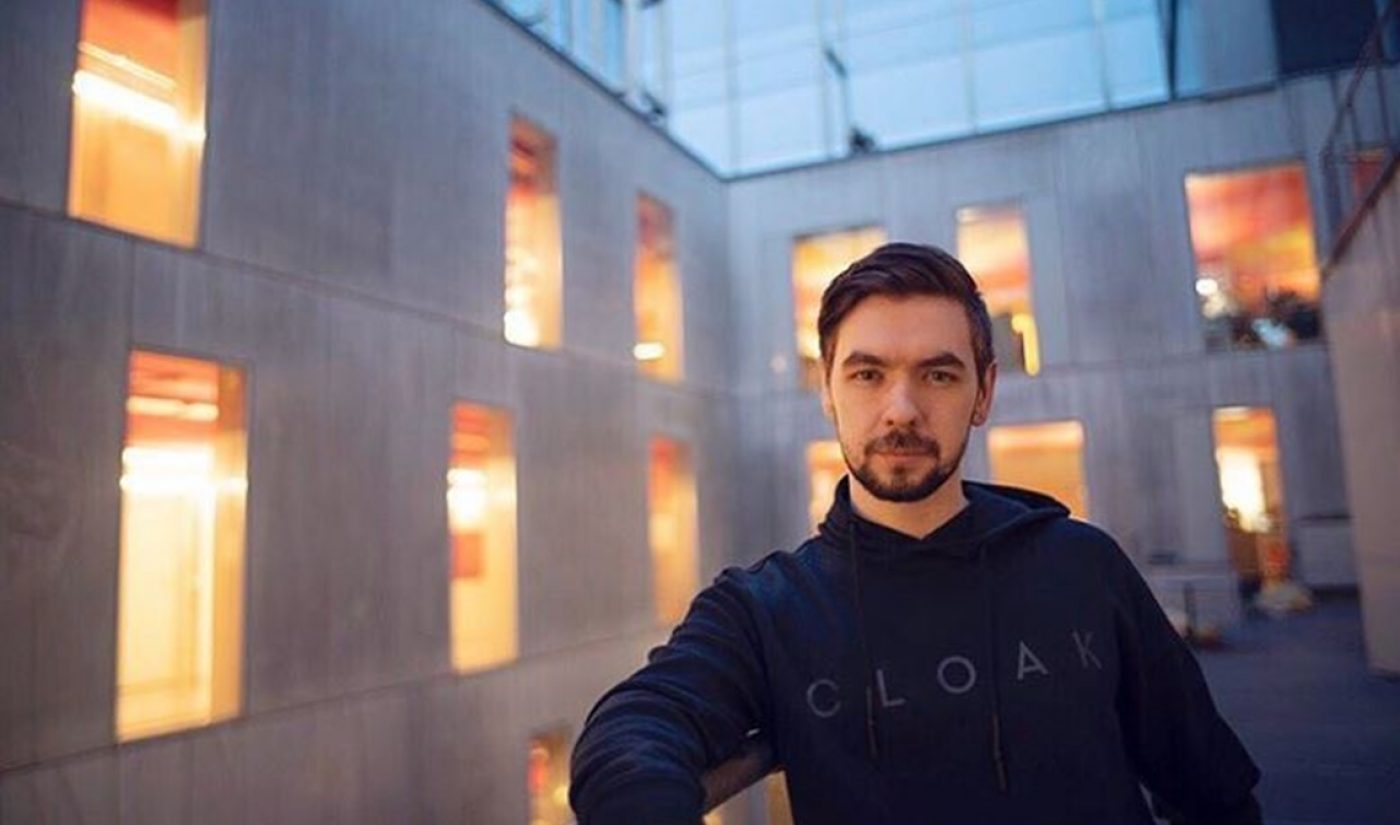 Beginning tomorrow, Charity: Water — a nonprofit that seeks to provide drinking water to people in developing nations — will kick off a weekend-long livestream event in collaboration with fundraising platform Tiltify.

The inaugural Weekend For Water stream, to be held in honor of World Water Day (a UN-designated event, which is tomorrow), will see top YouTube stars like JackSepticEye streaming game play in order to raise money for the cause. Charity: Water is setting a $100,000 goal, which it says could provide clean water to 3,000 people. Streamers interested in participating in the fundraiser can sign up to launch their own campaigns right here, and a leaderboard will track who is raising the most money.

Irish vlogger JackSepticEye, whose real name is Sean McLoughlin, is one of YouTube’s most beloved gaming creators, who counts 21.7 million subscribers. He has frequently harnessed his fame for charity, raising over $115,000 for Charity: Water in a previous stream, the organization says. McLoughlin will kick off the stream on his YouTube channel on March 23, and will also be vending pins that say ‘Ocean Man’ to raise additional funds.

Charity: Water has partnered with several other YouTube luminaries on past charity streams, including Casey Neistat and Felix ‘PewDiePie’ Kjellberg.