YouTube Is Seeking An Exec To Manage Its Podcast Business 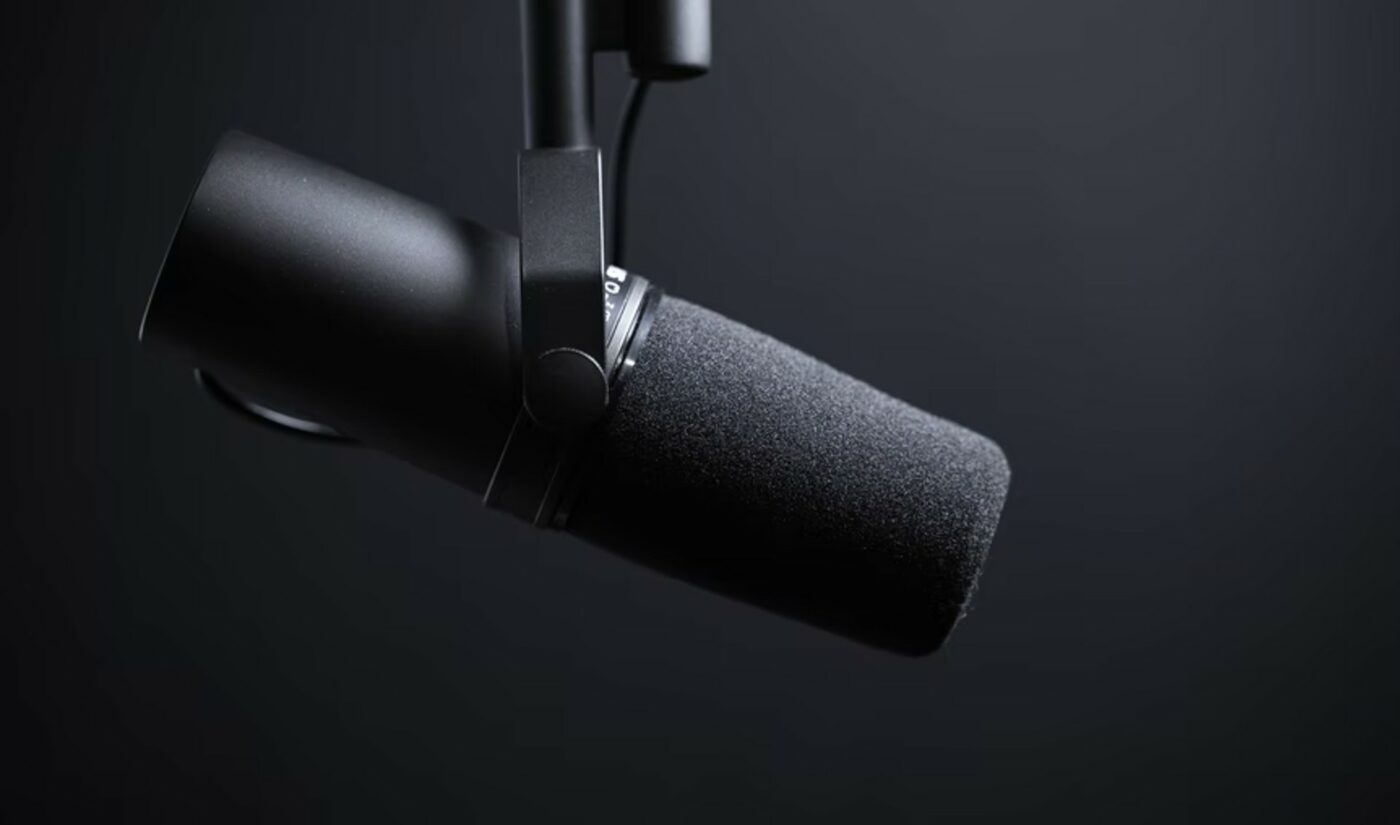 YouTube is apparently looking to cater more proactively to the millions of podcast listeners and hosts on its platform by hiring an exec to oversee this business — a new role for the video giant.

Bloomberg, which first reported the executive search, notes that many podcasters create video versions of their shows to distribute on YouTube, and native creators like h3h3 Productions and Logan Paul have turned to podcasting for the bulk of their creative output on the platform today.

At the same time, YouTube has not rolled out any dedicated features for podcast consumption. The exec will be charged with organizing and managing the vast trove of podcast content on YouTube, a YouTube spokesperson confirmed to Bloomberg.

As more evidence that YouTube is doubling down on podcasting, the video giant last month unveiled its first original podcast, entitled The Upload, tracking the the rise of the creator economy. The series is co-created by NPR owner National Public Media and hosted by journalist Brittany Luse, featuring conversations with top YouTube stars.

Meanwhile, Spotify — which has spent millions of dollars on podcast acquisitions — has been rolling out native video podcasts, bestowing access to shows from YouTubers including Zane Hijazi and Heath Hussar, Rooster Teeth, and beyond.