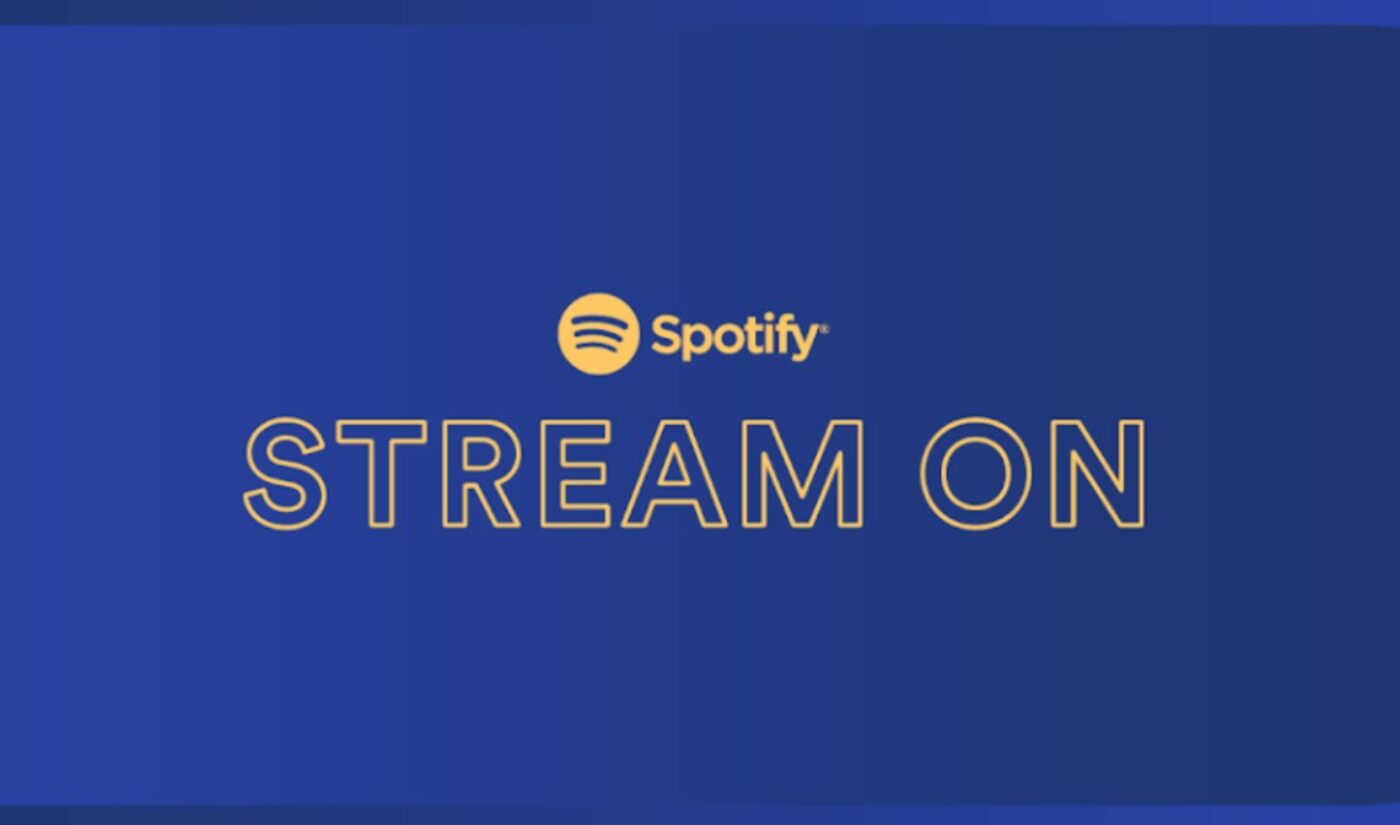 At a virtual event dubbed Stream On, where it rolled out a slew of updates with respect to its burgeoning podcasting business, Spotify drilled down on new monetization opportunities for audio creators.

Through podcast creation platform Anchor, which it acquired in 2019, Spotify will introduce in coming months the ability for creators to vend subscriptions in exchange for bonus episodes or other exclusive content.

According to PodNews, hosts appear to be able to choose from $2,99, $4.99, or $7.99 monthly subscription packages — with Spotify taking a small cut of the fee. The feature will roll out in the spring in the U.S., and interested creators can sign up for a waitlist right here.

Also on the monetization front, Spotify has announced the creation of its Spotify Audience Network — an audio advertising marketplace that will allow advertisers to buy against all Spotify content, including original and exclusive podcast programming, podcasts created via Spotify-owned Megaphone and Anchor, and ad-supported music. The company remained mum on specifics, but said that the Spotify Audience Network will reach hundreds of millions of listeners on and off the platform, with additional details to come.

An Expansion Of Video Podcasts

Other Stream On announcements included a broader rollout of Spotify’s native video podcasting capabilities, which it began testing last May via Unfiltered, a podcast hosted by YouTube celebs Zane Hijazi and Heath Hussar. Spotify subsequently added other series to the test, including those from The Ringer, h3h3 Productions, and Rooster Teeth. Soon, Spotify says, it will allow all podcasts created via the Anchor platform to publish their shows in video formats as well.

Anchor is getting additional updates, including a partnership with WordPress that will enable bloggers to transform their written posts into audio installments in a matter of clicks. And to add more interactivity to podcasts, Spotify is rolling out the ability for hosts to conduct Polls and Q&As — two features that have been in the works with a small beta group, and which are slated to roll out widely in coming months. (Sign-ups for the Polls and Q&A waitlists are also available here).

The service is is launching in 85 new markets, and rolling out to 36 additional languages across Asia, Africa, Europe, and Latin America, and the Caribbean, it said. And in terms of original programming, the company unveiled Renegades: Born In The USA, an eight-episode series hosted by longtime friends President Barack Obama and Bruce Springsteen (pictured above), in which the two will discuss race, fatherhood, marriage, and the future of America.