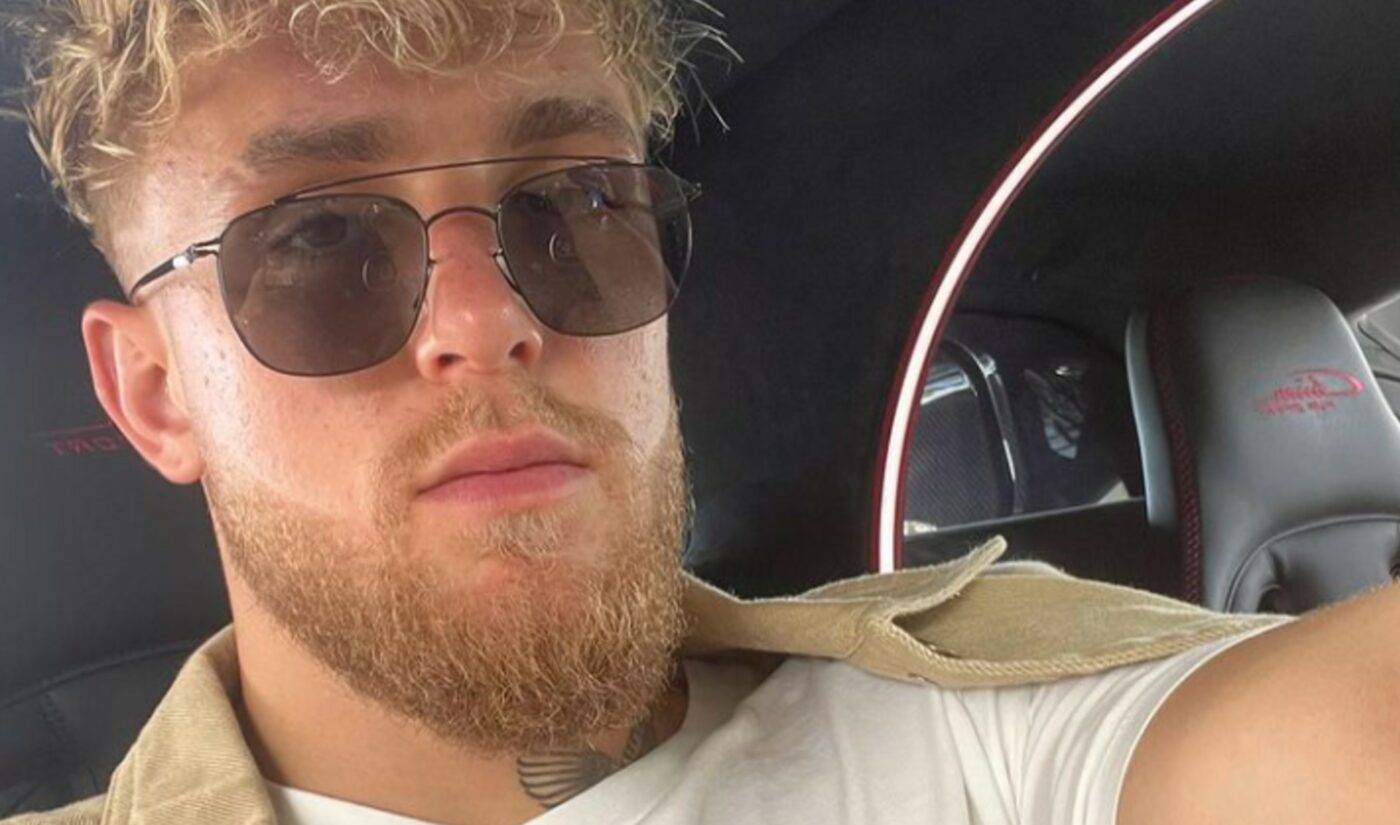 The U.S. Attorney’s Office for the District of Arizona will not be pursuing federal charges against controversial influencer and boxer Jake Paul regarding an incident at an Scottsdale mall in the wake of the George Floyd protests last summer.

On May 30, 2020, video captured Paul at an Arizona mall as it was being looted, and the 24-year-old was subsequently charged with criminal trespassing and unlawful assembly — both misdemeanor charges. TMZ notes that the Scottsdale city attorney passed the case to the federal government, which launched an investigation and has ultimately opted not to press charges.

As part of that investigation, Paul’s homes in Calabasas and Las Vegas were raided by the FBI, which confiscated firearms — though TMZ notes it’s unclear how or if the raids were connected to the mall incident.

Paul’s attorneys, David Chesnoff and Richard Schonfeld, told TMZ, “We are pleased that the U.S. Attorney reached the conclusion that no charges should be filed.”

Paul denied the looting allegations last summer, stating that he and his videographer “were strictly documenting, not engaging.”