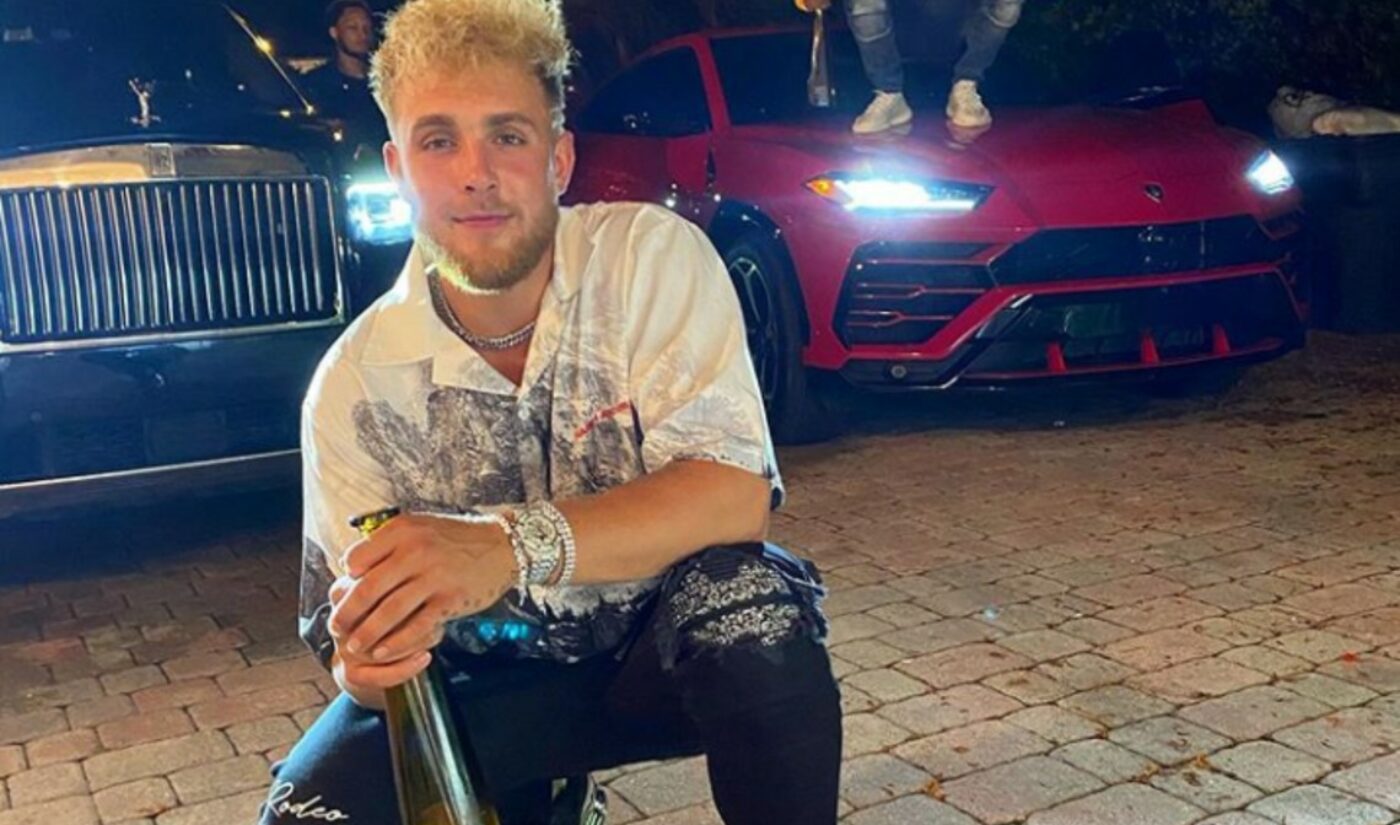 Update, Aug. 5, 4:00 pm ET: ABC7 reports that agents have seized multiple firearms from Paul’s Calabasas home (pictured below). TMZ also reports that Paul’s attorney, Richard Schonfeld, has said that Paul was out of state at the time of the raid. “We are still gathering information and will cooperate with the investigation,” he said.

The FBI paid a visit to the Calabasas home of the perpetually controversial YouTube star Jake Paul early this morning — though it is still unclear why.

TMZ reported at around 7:20 am PT that at least 20 federal agents had arrived at Paul’s mansion, bringing so much backup and manpower — including armored trucks — that the outlet likened the FBI presence to a “small militia.”

TMZ reports that while a search warrant was issued for the raid, it is unknown as of yet whether any arrests were made or whether any property was seized. It is also unknown whether Paul was home at the time of the visit.

A representative for the FBI’s Los Angeles division tells Insider that the warrant affadavit is sealed and that the investigation is ongoing.

Paul, 23, has been the subject of various brushes with the law throughout his career. Most recently, the mayor of Calabasas, Alicia Weintraub, expressed “outrage” at a party that Paul had hosted at his home where masses of unmasked attendees flouted social distancing measures. And in early June, at the outset of Black Lives Matter protests, Paul was also charged with criminal trespass and unlawful assembly for his appearance at an Arizona mall. Paul denied allegations of looting after videos showed him being handed what appeared to be a stolen vodka bottle.