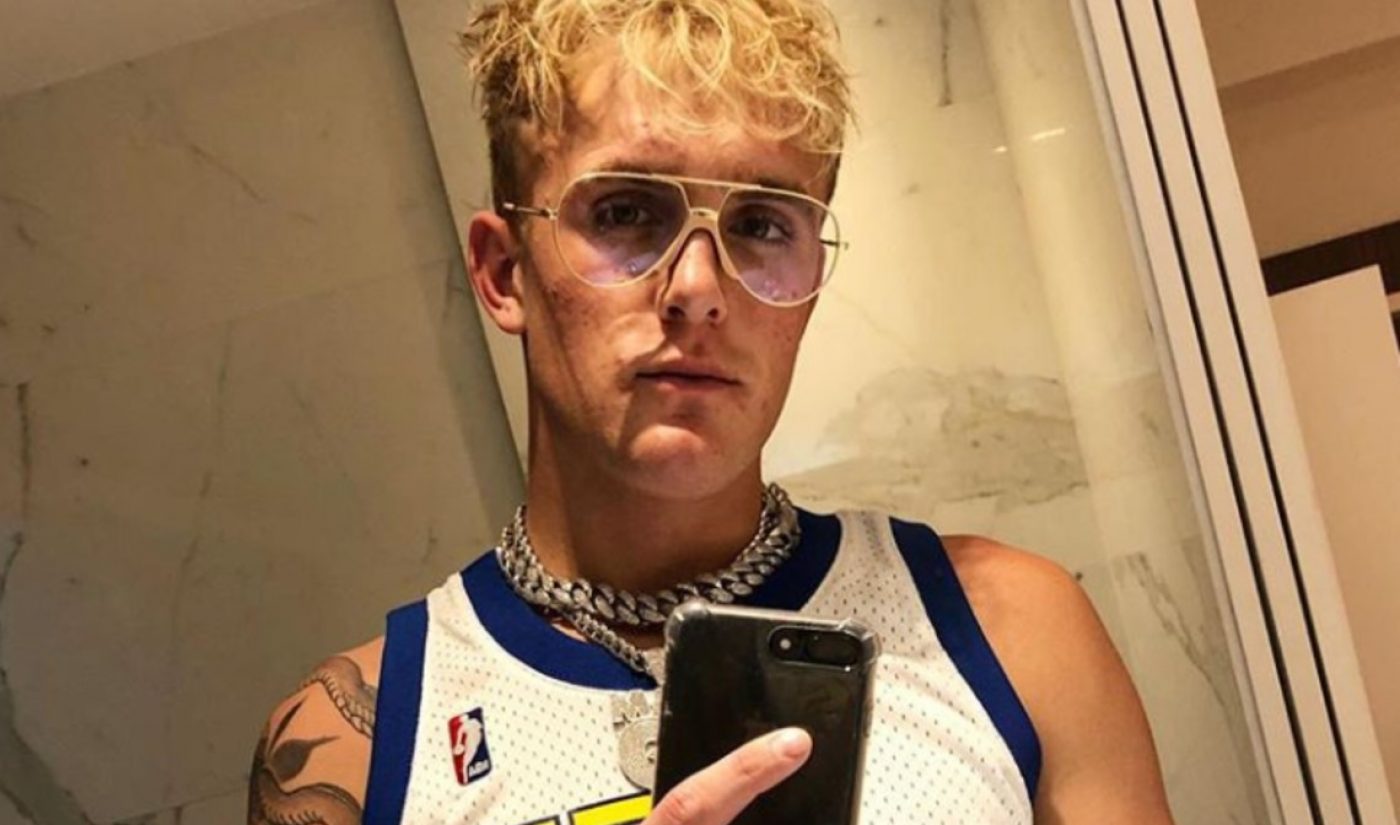 YouTube star Jake Paul has been charged with criminal trespassing and unlawful assembly — both misdemeanor charges — after video emerged of his attendance at a Scottsdale, Ariz., mall looting last weekend.

ABC15, a local affiliate, reports that Paul has been charged for unlawfully entering and remaining inside the Scottsdale Fashion Square mall after it had been ordered closed. The Scottsdale police department confirmed that it had received hundreds of tips with respect to Paul’s attendance — likely after video of the incident went viral on social media. “In our continued investigation, it was confirmed that Jake Paul was in attendance and remained inside after an unlawful assembly was declared.”

Separate from Paul, police say they have made a total of 20 arrests in conjunction with the Scottsdale mall looting, and have recovered $46,000 in property.

While Paul, 23, has yet to publicly respond to the criminal charges, he has denied allegations of looting after videos emerged showing him at the mall being handed what appeared to be a stolen vodka bottle.  Paul said that he and his videographer, Andrew Blue,  were “strictly documenting, not engaging” in the night’s events. He explained that he had attended peaceful protests that day, and had been tear-gassed — with Instagram Stories footage later showing him entering the shuttered mall.

This is far from Paul’s first brush with controversy, nor the first time that he has found himself in legal hot water. Last year, Paul was dropped by a law firm that had been representing him in a suit where he’d damaged a man’s hearing during a prank. Paul has also been sued on several occasions for damaging rental properties.

We’ve received 100s of tips in response to the events at @ScottsdaleFS. In our continued investigation it was confirmed that Jake Paul was in attendance & remained inside after an unlawful assembly was declared & has been charged with Criminal Trespass & Unlawful Assembly. pic.twitter.com/ySPmZT7ADv