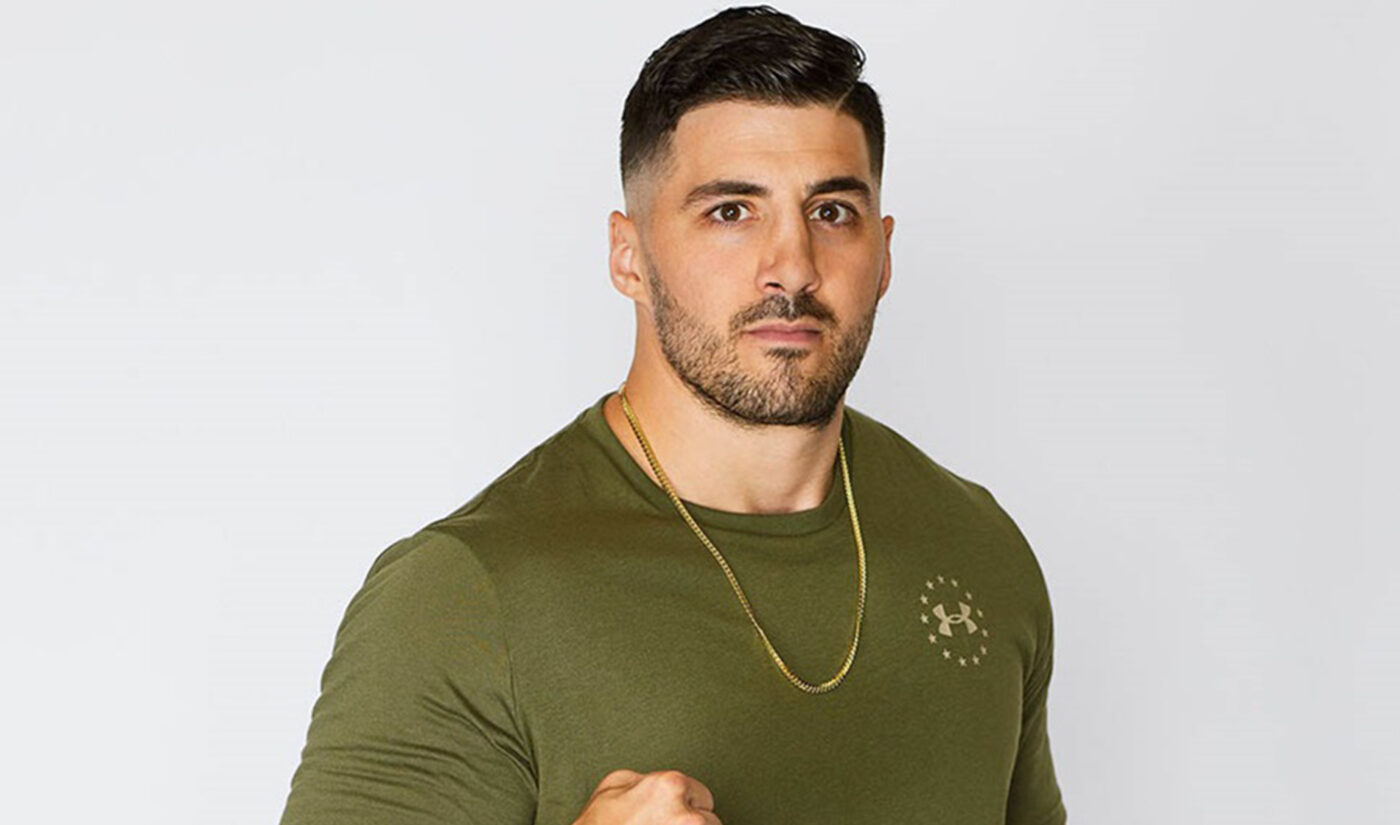 FaZe Clan co-owner and streamer Nickmercs (6 million followers on Twitch) is the first content creator to be named a global ambassador for Under Armour.

Nickmercs announced the partnership in an Aug. 4 Twitter video that showed the Under Armour logo matched up with the logo for MFAM (aka Mercs Fam, the collective name for his fanbase).

Financial details of the deal haven’t been disclosed. In an interview with Dot Esports, Nickmercs–real name Nicholas Kolcheff–said he and Under Armour have “crazy stuff” planned.

“You know what I said about seeing MFAM in places we never thought we’d see it?” he said. “Just hang tight. We’ve got a lot of stuff in the works.”

Kolcheff, like many members of FaZe Clan (which he joined in 2019 after a terse departure from fellow esports/entertainment org 100 Thieves), is primarily known for playing Fortnite and Call of Duty on live streams. But in recent months, Dot Esports points out, he’s been mixing in workout broadcasts, too.

Per stats site SullyGnome, Kolcheff has streamed 42 hours of workout content in the past six months, with an average viewership of 22,000 people.

“The fitness grind is a big part of my life,” Kolcheff told Dot Esports. “It’s been a staple in my life for a long time now.”