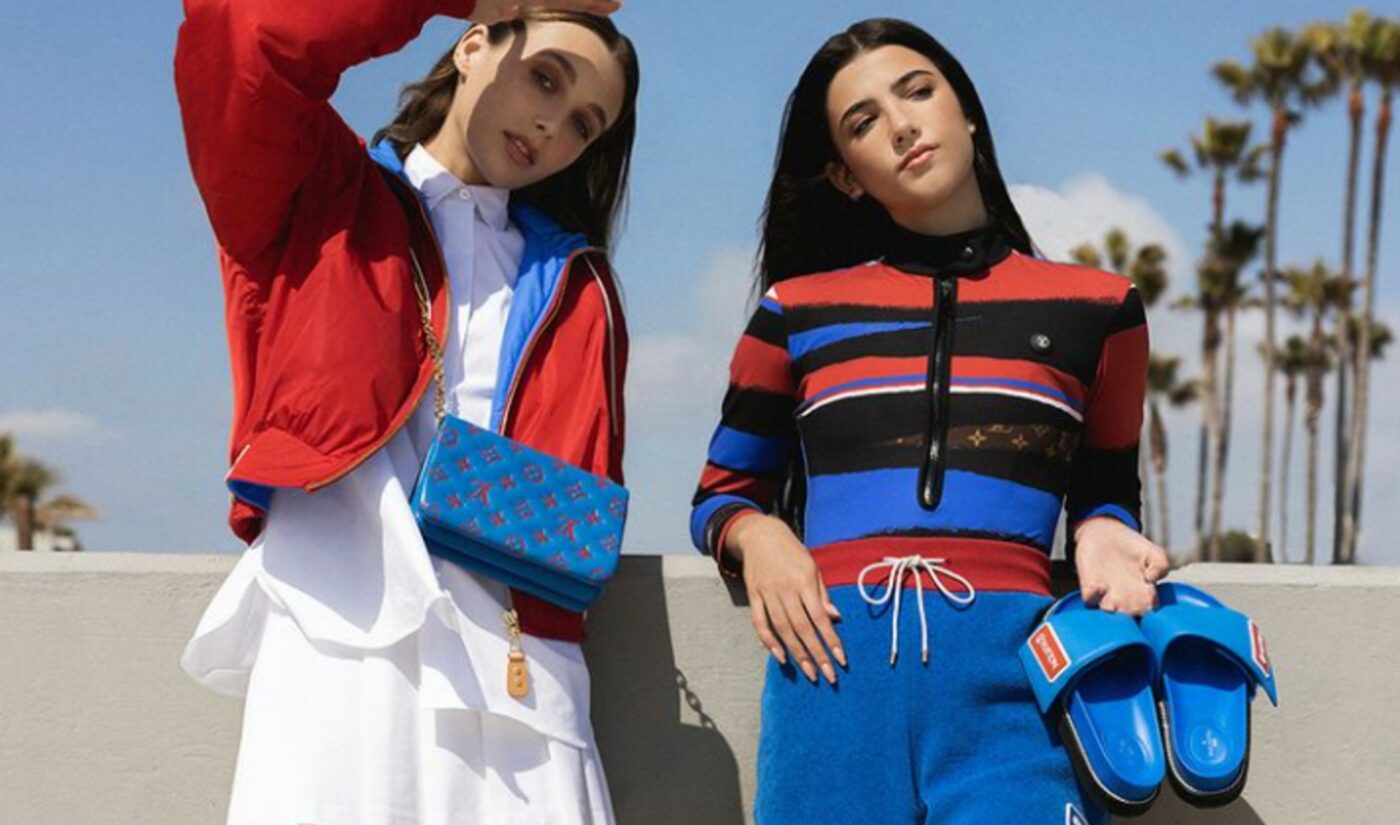 Chamberlain and D’Amelio are starring in campaigns for the LV Squad sneaker and LV Sunset mule, reports CR Fashion Book, as part of the French luxury house’s pre-fall 2021 collection. Both designs are the brainchild of Nicolas Ghesquiere, artistic director of women’s collections for Louis Vuitton.

Louis Vuitton has previously partnered with numerous influencers for sponsorships, including Chamberlain on multiple occasions, while D’Amelio — who presides over her own breakout brand at Hollister called Social Tourist — first forayed into the luxury space in Feb. 2020, when Prada invited her to sit front row at its runway show in Milan.