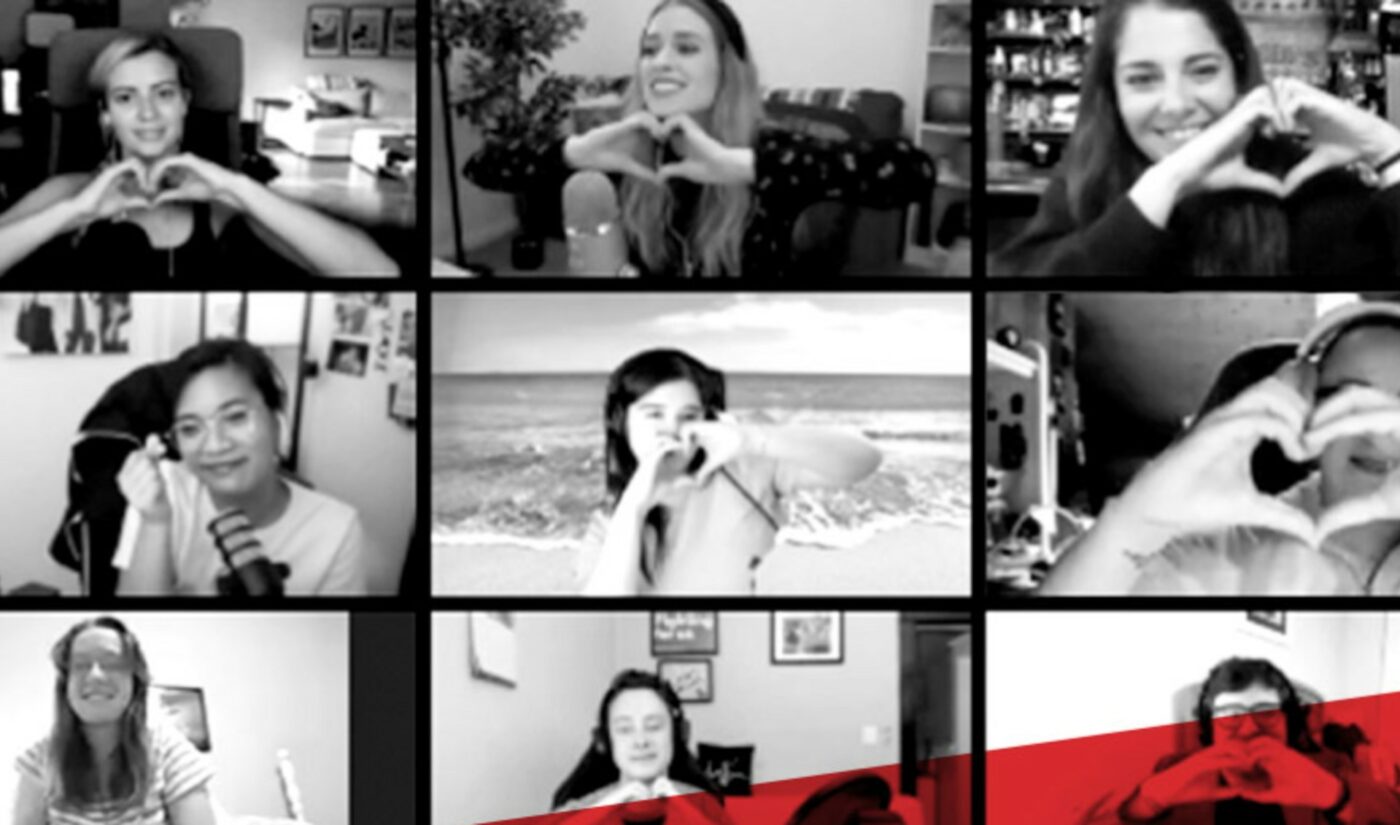 RTX At Home will also comprise breakout animation and podcast festivals, with the full virtual gathering slated for July 8 to 17 — with all of the star-studded panels and programming sneak peeks being free to watch.

Today, Rooster Teeth unveiled the full schedule for its RTX At Home Animation Festival, a six-year-old event squarely focused on its hit animated works. The schedule (in full below) includes a glimpse at the ninth season of RWBY; an intro to the newly-announced anthology series Neon Konbini; a panel titled RWBY Beyond, covering upcoming RWBY partnerships and products; and Women In Animation, hosted by the nonprofit of the same name to bolster visibility for female animators.

In addition to its own talent, this year’s RTX At Home event will feature actors from other franchises, including the Powerpuff Girls, Teen Titans, TMNT, and Looney Tunes, Rooster Teeth said.

The event is also offering meet-and-greet tickets — in the form of two-minute, one-on-one video chats with Rooster Teeth personalities, or personalized video recordings. Tickets are currently available to First members, and will become available to the general public on May 29. 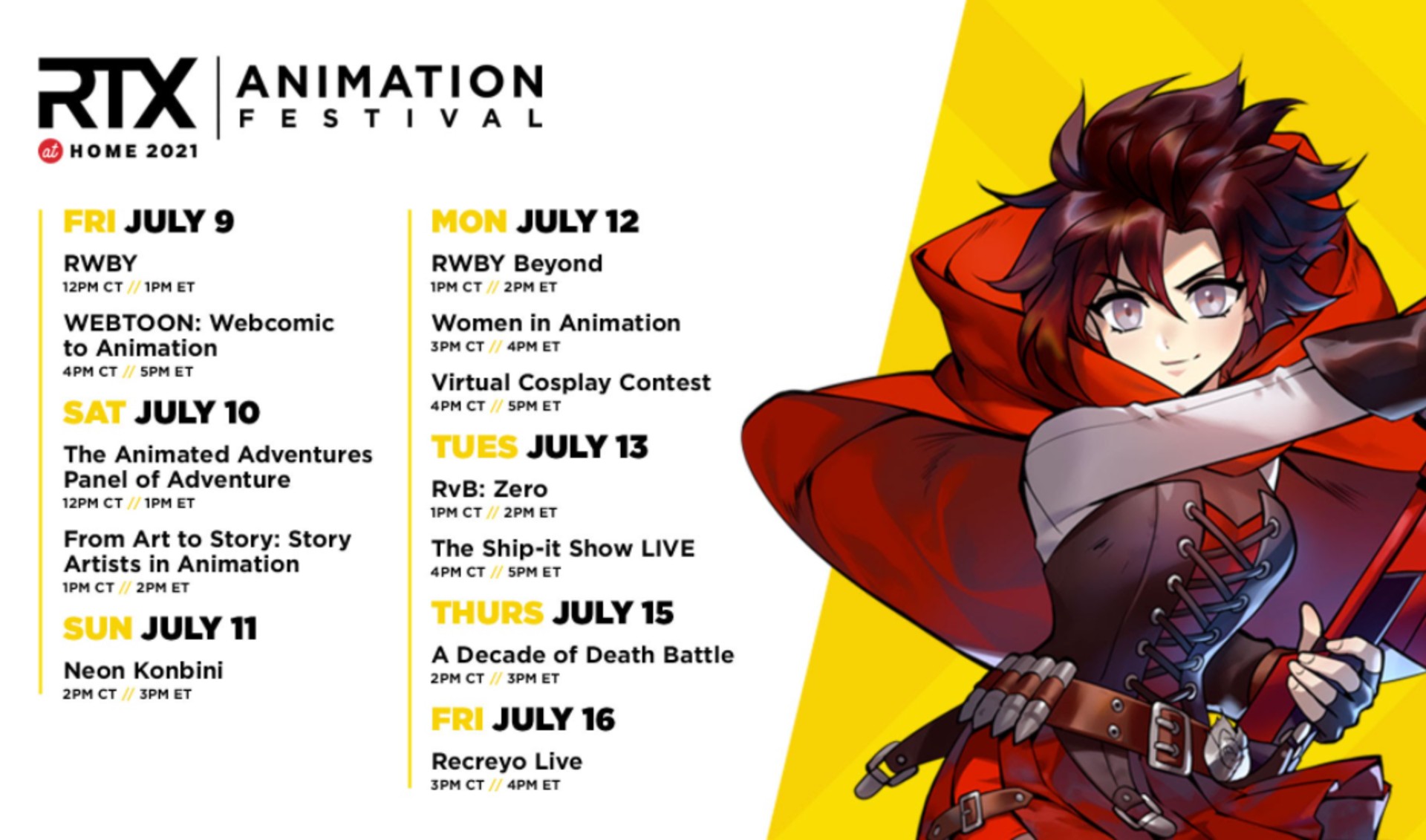