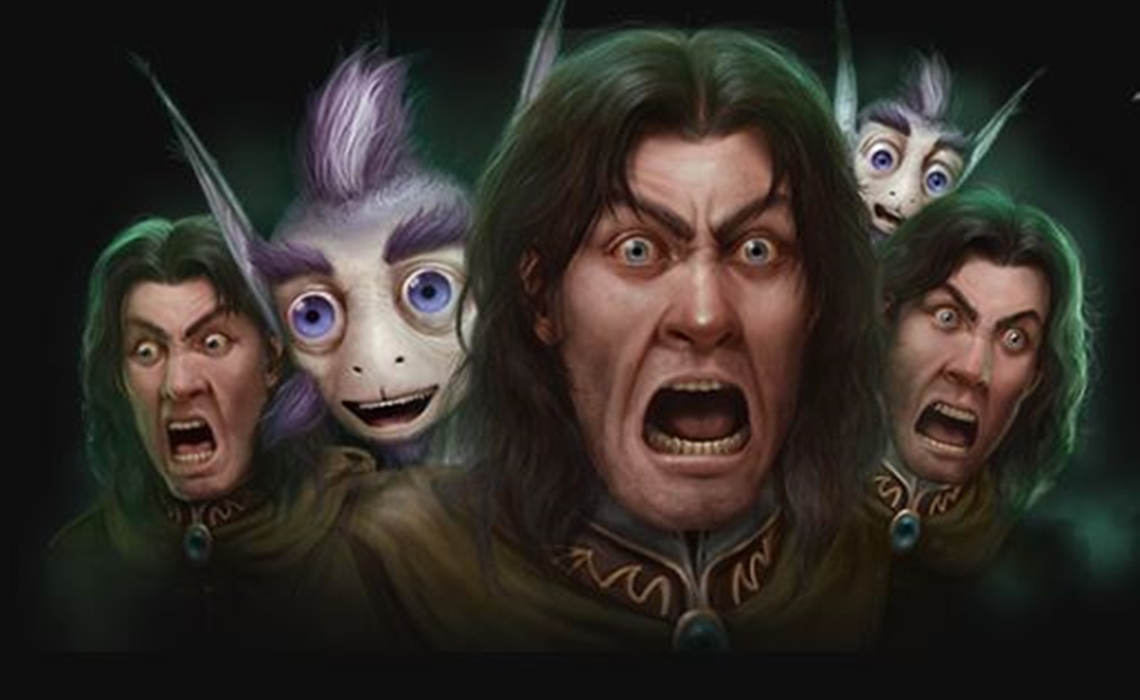 The breakout event, which has been hosted during the digital giant’s annual RTX Austin convention since 2016 and is open to all RTX Austin ticket holders, will feature panels and screenings fronted by Benjamin Martian and Andrew Koehler, the creators of Adult Swim’s medieval parody series Tigtone, as well as anime luminaries Ian Jones Quartey (a noted writer, animator, and voice actor) and Monica Rial. Rial, for her part, has lent her voice to both Dragon Ball Super and Rooster Teeth’s own gen:LOCK anime.

Other participating companies and series at this year’s RTX Animation Festival include: Cyanide And Happiness, How It Should Have Ended, CypherDen, Titmouse, Flashgitz, Frederator, Mashed, Mondo Media, and Rooster Teeth Animation. More guests will be announced closer to the event, Rooster Teeth says.

The RTX Animation Festival will take place from July 5 to 7 in Austin, Texas. Last year’s event attracted “thousands’ of attendees, the company said, and featured high-profile screenings of Netflix’s Paradise PD and gen:LOCK.