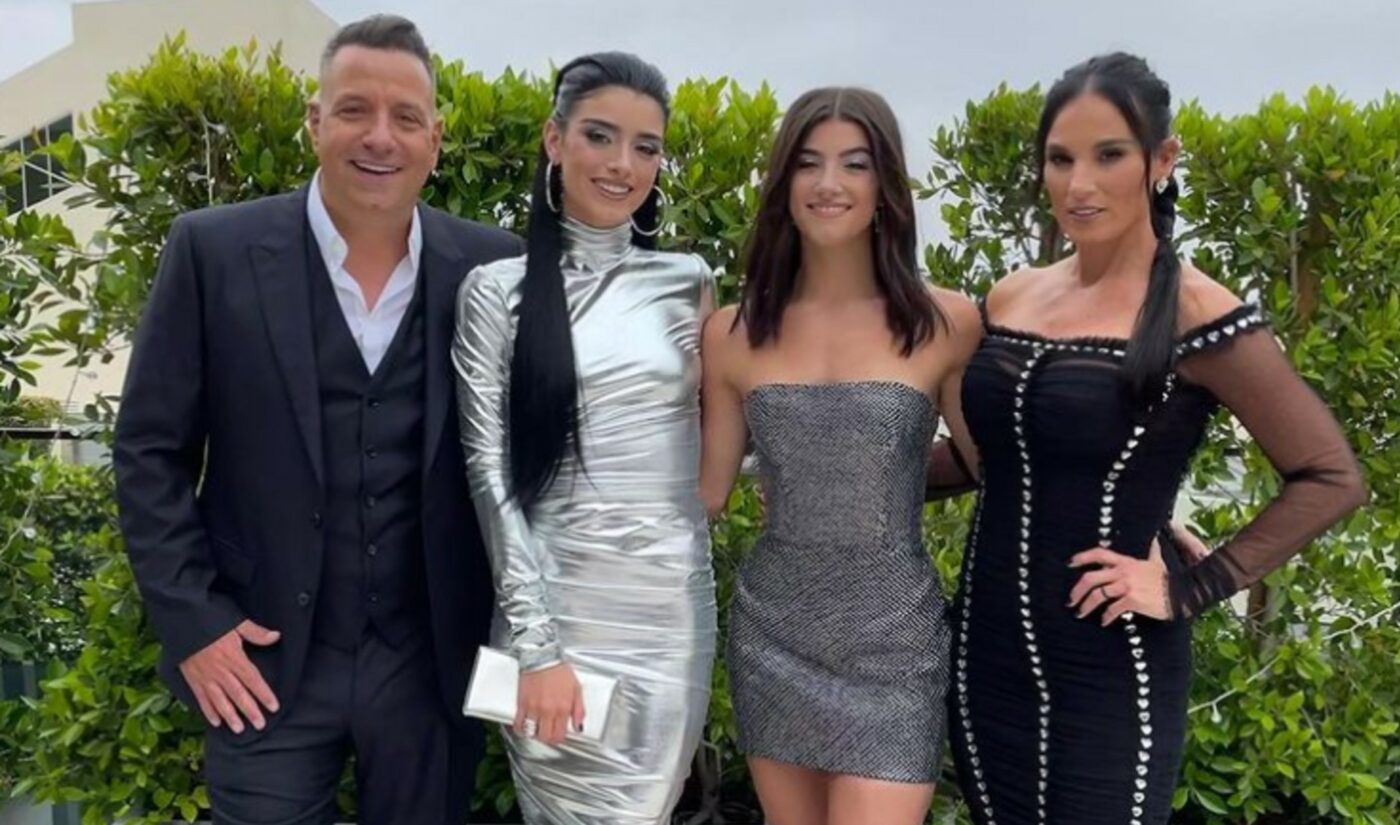 The inaugural glimpse has arrived at a long-anticipated reality show starring TikTok’s first family: the D’Amelios.

Hulu has released the trailer for The D’Amelio Show, starring TikTok’s most-followed creator, Charli, older sister and budding musician Dixie, as well as their creator-parents, Marc and Heidi. The series will showcase the family dynamics amid their explosive rise to fame, as well as their myriad professional pursuits.

“Charli — my sister,” Dixie says in the trailer, “we are best friends, and other days we can’t even look at each other.”

Per the video description, the show will follow Charli as she balances dancing, entrepreneurship, and making new friends in Los Angeles while battling online naysayers. At the same time, Heidi and Marc will be seen navigating a cross-country move and doing their best to protect their daughters from the dark sides of fame.

A release date for the series has not yet been announced, but you can check out the first teaser below: