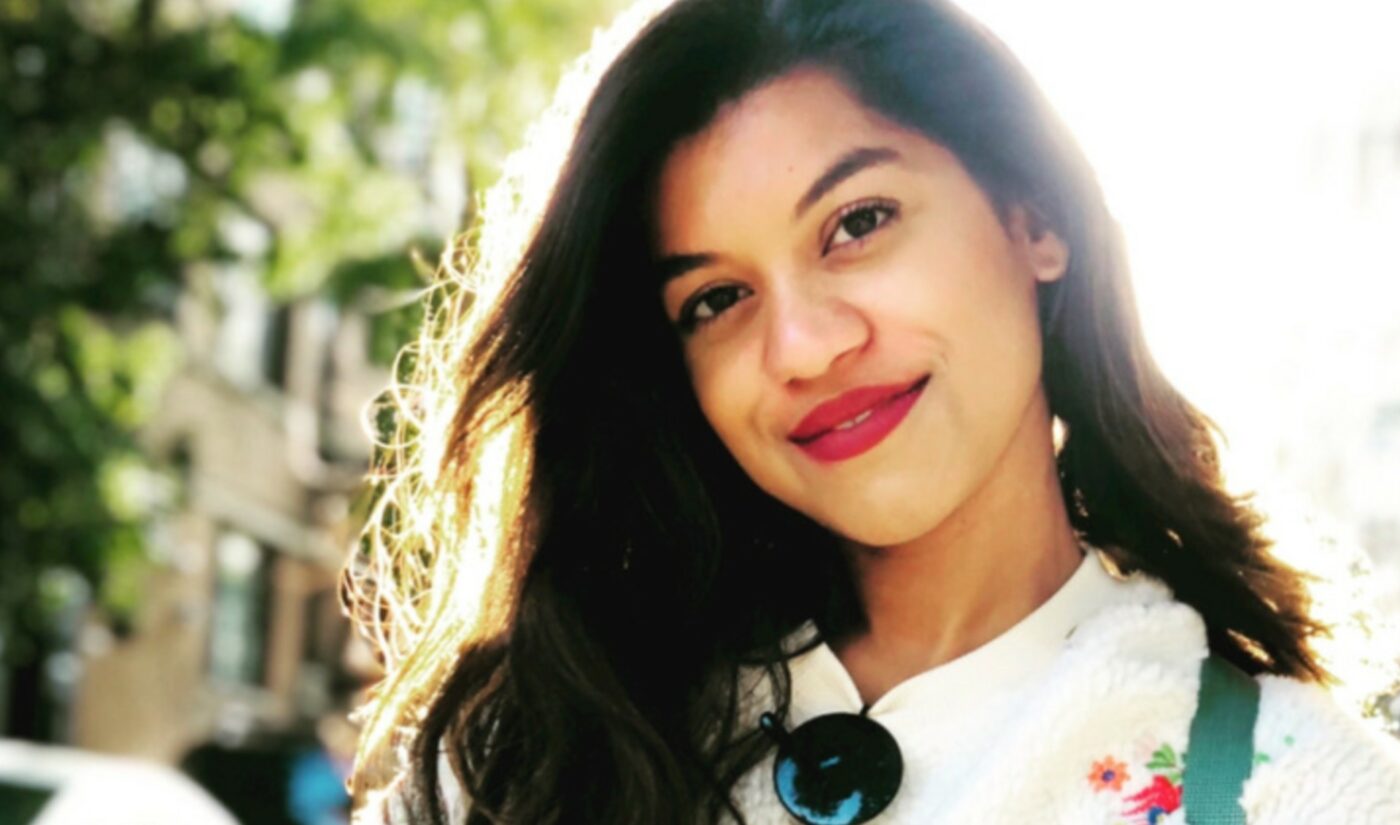 The publishing giant, which returned to the NewFronts for the first time since 2016, has tapped Litty Samuel — Meredith’s former director of video development — to serve as its new executive director of editorial video, Variety reports.

Samuel will be charged with overseeing video for BuzzFeed’s myriad brands, including Cocoa Butter, Pero Like, As/Is, BuzzFeed Video, BuzzFeed Celeb, Unsolved, Bring Me, and Goodful. She will also collaborate with BuzzFeed’s business team to create new revenue opportunities, per Variety, while working in tandem with BuzzFeed Studios, the company’s long-form video division led by Richard Alan Reid.

Samuel starts on May 17 and will report to BuzzFeed’s SVP of content and operations, Tommy Wesely. She succeeds Maycie Timpone, BuzzFeed’s former head of video and social media, who joined Instagram in September to lead short-form video curation.

At Meredith, Samuel oversaw pilot programming across brands. Prior to that, she was a senior video producer at CBS Interactive.