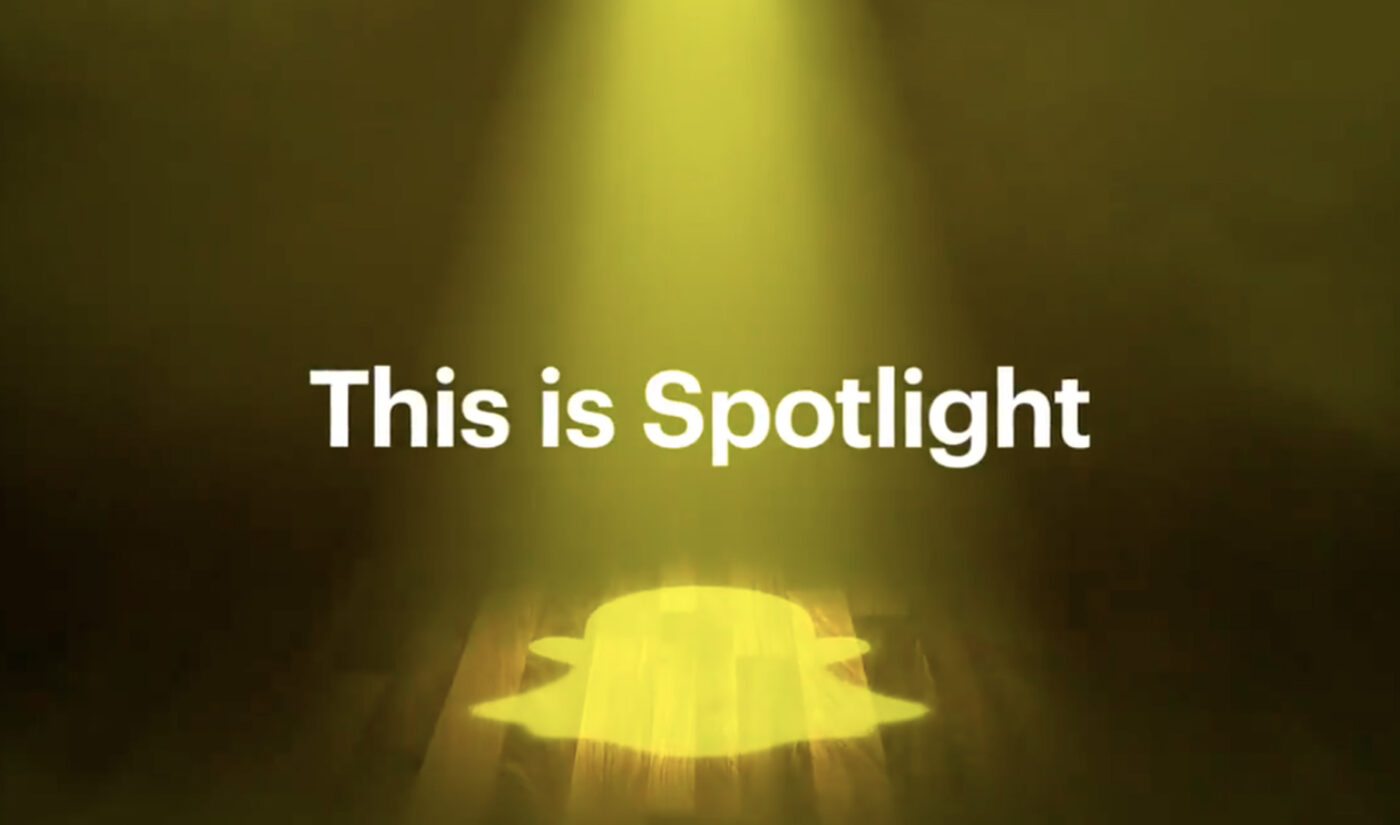 “We are highly encouraged by the early returns from our investments in Spotlight with this new platform reaching over 125 million monthly active users in March,” Snap CFO Derek Andersen said during the tech giant’s first-quarter earnings call.

Snapchat also said that the number of viewers watching Spotlight content for at least 10 minutes per day grew by 70% from January to March, and that daily video submissions from creators have increased by 40% in the same timeframe.

Snapchat has so far spent $90 million on Spotlight, Andersen told investors. He didn’t give details, but we can guess that most of the money likely went toward the $1 million-per-day payout Spotlight divvies up amongst creators of its top-trending videos. (Back in January, Spotlight said it had already paid out a whopping $50 million, and some creators have said they’re earning seven figures for their content.)

Andersen confirmed Spotlight will continue its $1 million payouts for the foreseeable future.

“We began 2021 by achieving our highest year-over-year revenue and daily active user growth rates in over three years during the quarter, and delivering positive free cash flow for the first time in Snap’s history as a public company,” Spiegel said. “The strength of our business underscores our relentless focus on product innovation and is a testament to our team’s ability to execute well together over the long term.”

“We are thrilled with the progress we are seeing in these areas, and look forward to accelerating our efforts going forward,” he said.