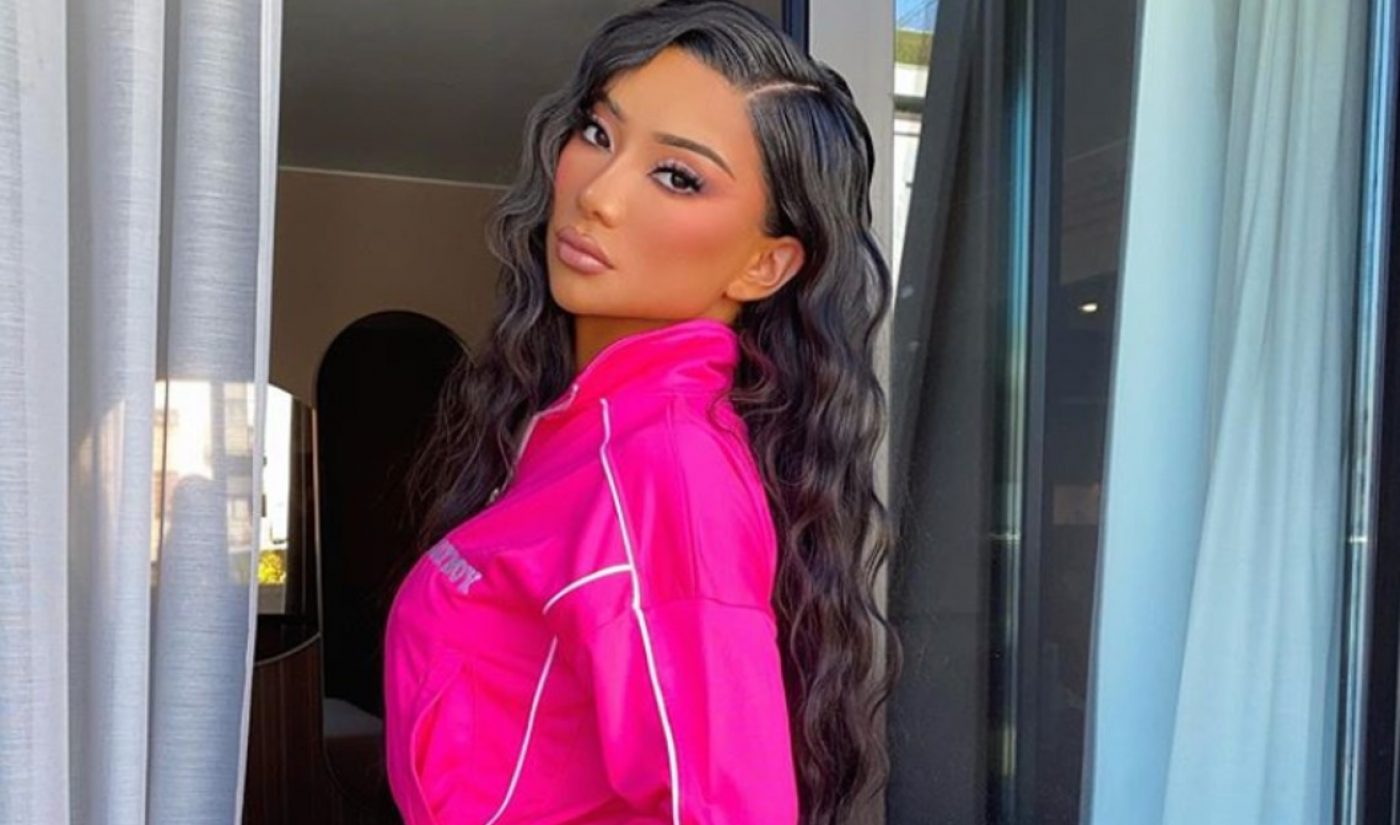 Snap reported encouraging revenues and user growth yesterday, due in no small part to social distancing and lockdown protocols amid the coronavirus pandemic. Wall Street liked the company’s latest quarterly earnings report so much that shares in the company rose 20% yesterday, Reuters reports.

All told, Snapchat’s daily active users rose 20% year-over-year to 229 million in Q1 2020. Last quarter, Snapchat reported 218 million daily active users, and analysts were projecting 225 million for its most recent report, according to Reuters, which it exceeded. Additionally, revenues increased 44% year-over-year to $462.47 million last quarter, Snap said — though growth in Jan. and Feb. was offset by tightened ad spending in March, when the coronavirus began to wallop the states with a broader sweep.

In addition to using Snapchat as a communication tool, the company said viewership of original content and use of its in-app games also increased. Nikita Dragun, for instance, a beauty vlogger who headlined a docuseries called Nikita Unfiltered, announced last night that her series is the biggest show in Snapchat history, with 20 million views since its launch on March 21. (Snap also called out the impressive stat for the show in a press release).

Additionally, Snapchat said that its new quarantine-themed Will Smith original, Will From Home, has garnered over 15 million viewers across its first three episodes.

On a call with analysts, Snap CEO Evan Spiegel said that direct response ads — or ads that are designed to encourage consumers to take immediate action — were a bright spot last quarter, and now comprise more than half of Snap’s total revenues. And small and medium-sized businesses, who have been hit particularly hard by the pandemic — and are thus likely to pull ad spend as a cost-saving measure — are a smaller portion of Snap’s direct responses business, added chief business officer Jeremi Gorman.

Going forward, in light of the pandemic, Snap plans to shift resources on its ad sales team to industries like gaming, home entertainment, and consumer packaged goods, the company said.