Some Creators Are Making Millions Uploading Videos To Snapchat’s Spotlight 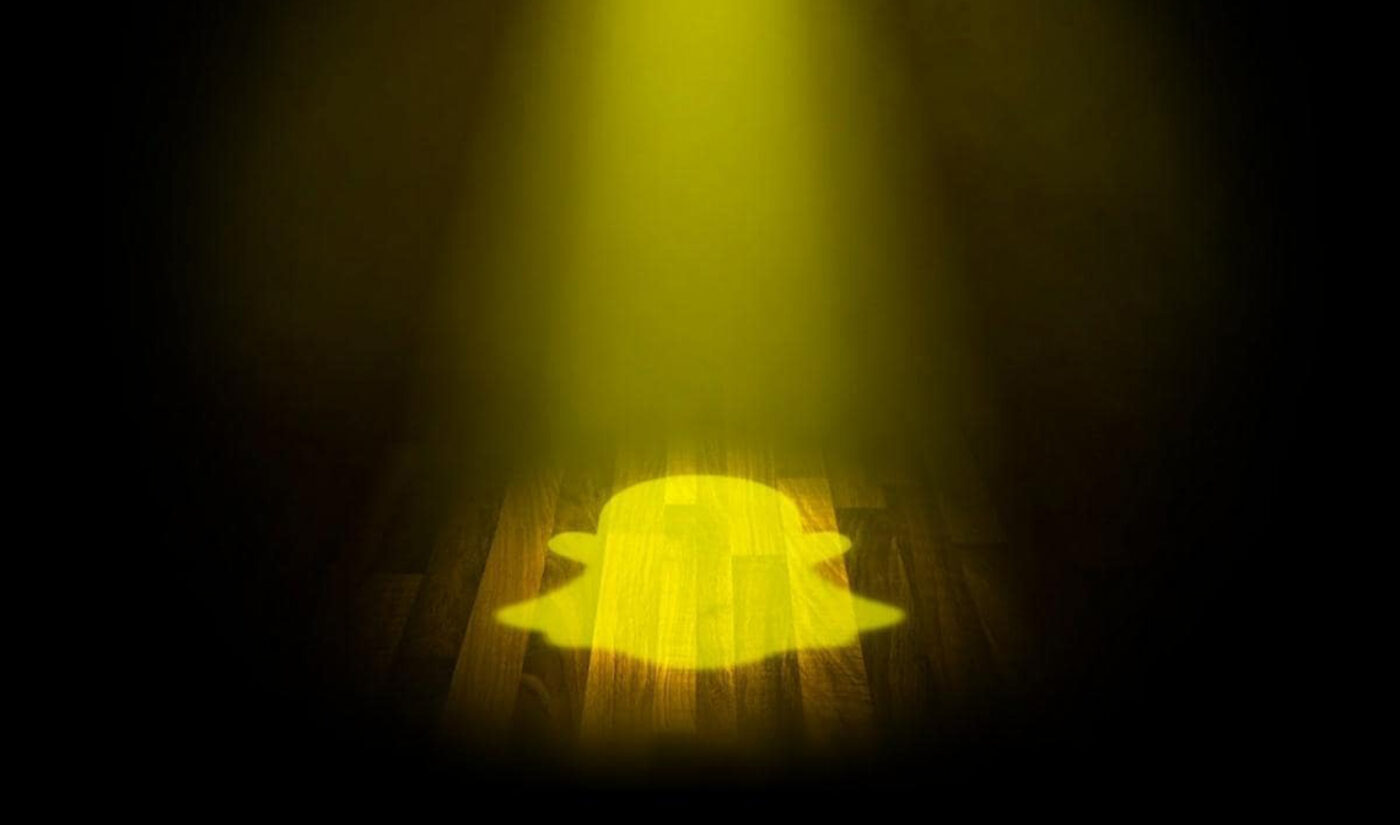 When Snapchat’s new short video platform, Spotlight, launched Nov. 23, it made an intriguing promise: Each day, it would divvy up at least $1 million amongst the makers of its most popular content.

Since then, it’s paid out more than $50 million total to over 1,000 creators–and it plans to continue the million-a-day initiative for the foreseeable future, it tells Tubefilter.

Snapchat says it intends to release metrics about the payouts soon, but for now, it doesn’t disclose much about them. We don’t know how it determines which creators make “top” videos, or what formula is used to parcel out the daily million (are creators paid per view? Per watch time?). We also don’t know how many creators are paid each day, or what the average payout is.

What we do know are specific amounts some creators have made. Longtime digital creator and burgeoning entrepreneur David Dobrik featured Spotlight in his podcast Views this week, and during the episode disclosed that he made $103,000 in a week from posting three or four videos to the platform. His guest for the episode, 19-year-old TikToker Cam Casey, has been uploading to Spotlight since November, and estimates he’s made a cool $2.7 million thus far.

“Bro, isn’t that f-cking insane? That makes no sense,” Dobrik said, after hearing the figure. “No one knows about this.”

This will mark my 4th Snapchat Spotlight payout. The app has gotten intensely competitive in the last few days. The number of huge TikTokers and YouTubers flooding in is insane. BRB while I go buy more $snap stock pic.twitter.com/C3Ff69bbay

Casey elaborated to the The New York Times, explaining that he joined Spotlight as a whim. His first contribution was a classic Coke bottle explosion–a premade video already in his camera roll. A few days after he posted it, Snapchat informed him the video was popular enough that his slice of the daily $1 million would amount to hundreds of thousands of dollars.

Now, Casey floods Spotlight with new videos, sometimes uploading as many as 120 per day.

Other creators who talked to the Times cited diverse figures: two made upward of $1 million, one made around $100,000, and one, 19-year-old Dax Newman, made $30,000. Newman praised Spotlight’s system, saying, “You don’t have to ask to be paid, you don’t have to join any program, you just post a video and if it does well you get paid.”

TikTok, the platform Spotlight was created to challenge, also pays creators to post content. But its $200 million fund requires creators to apply, and they’re only accepted if they have 10,000+ followers, 10,000+ video views in the last 30 days, and “an account that fits with our TikTok Community Guidelines and terms of service.”

Spotlight, however, just requires that creators be over 16 and located in the U.S., U.K., Canada, Australia, New Zealand, Norway, Sweden, Denmark, Germany, or France.

A creator just told me her friend has earned over $2 million on Snapchat Spotlight.

You don’t have to have a big follower count either. 👀