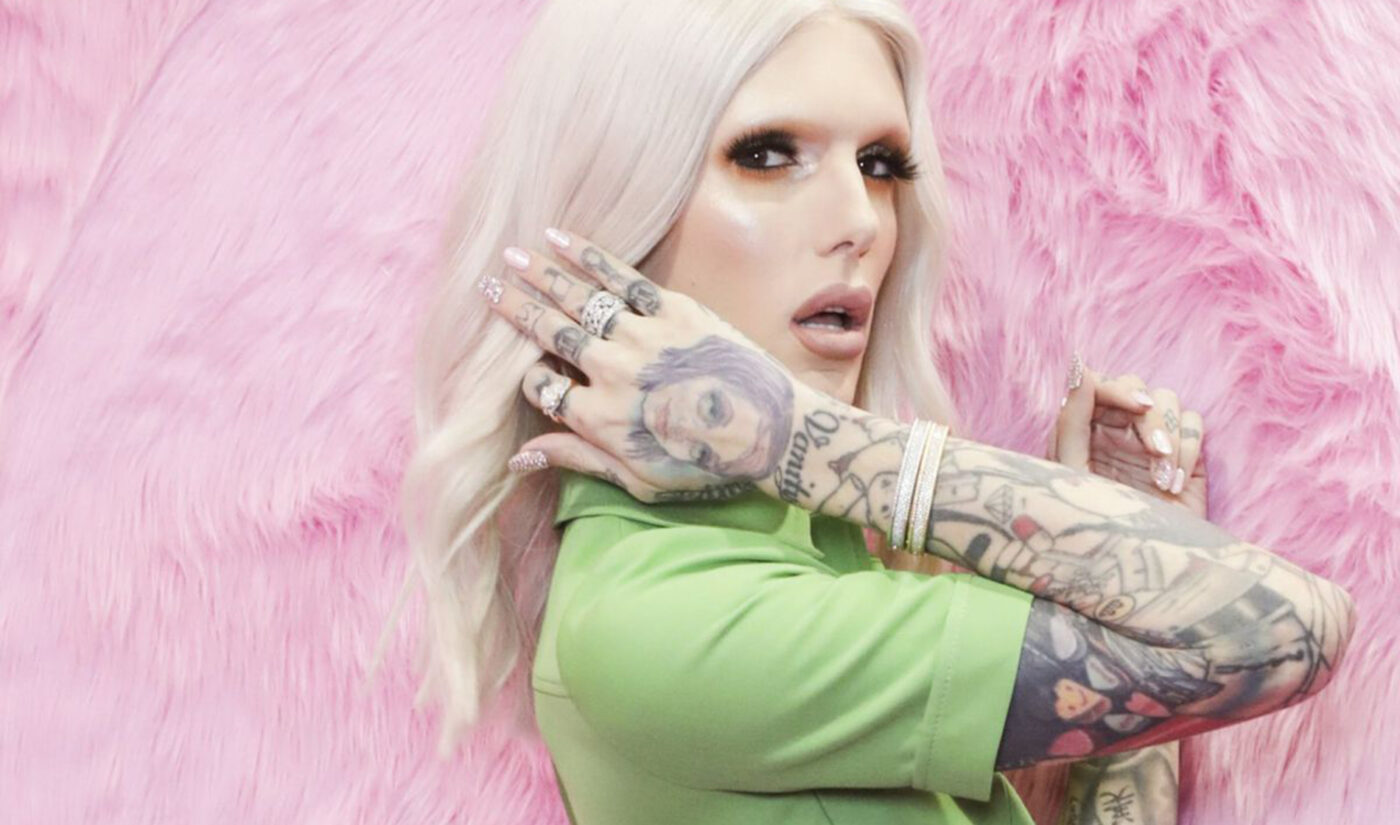 YouTuber Jeffree Star is in stable condition after a “severe” rollover car accident in his home state of Wyoming.

The 35-year-old beauty creator’s  account was updated this morning with a photo of Star in a hospital bed, wearing a neck brace.

“A few hours ago Jeffree and Daniel [Lucas] were in a severe care accident and the car flipped 3 times after hitting black ice,” the tweet read. “So thankful they are both alive.”

A few hours ago Jeffree and Daniel were in a severe car accident and the car flipped 3 times after hitting black ice 💔 We will update you all when the doctor gives us more info. So thankful they are both alive. pic.twitter.com/ZIyikskJlq

A Wyoming Highway Patrol spokesperson told NBC News that Star was driving a Rolls Royce (likely the custom pink one he purchased earlier this year) when he lost control.

The crash investigation is ongoing, but “no drugs or alcohol were involved,” and preliminary information suggests slick roads were a factor, the spokesperson added.

A representative for Wyoming Medical Center, where Star is hospitalized, told NBC he is in stable condition. Lucas is also being treated there.

Star has 16.5 million YouTube subscribers and nets around 13 million views per month. Last year, he was dropped by longtime makeup partner Morphe after numerous associates came forward with allegations of sexual and physical abuse.