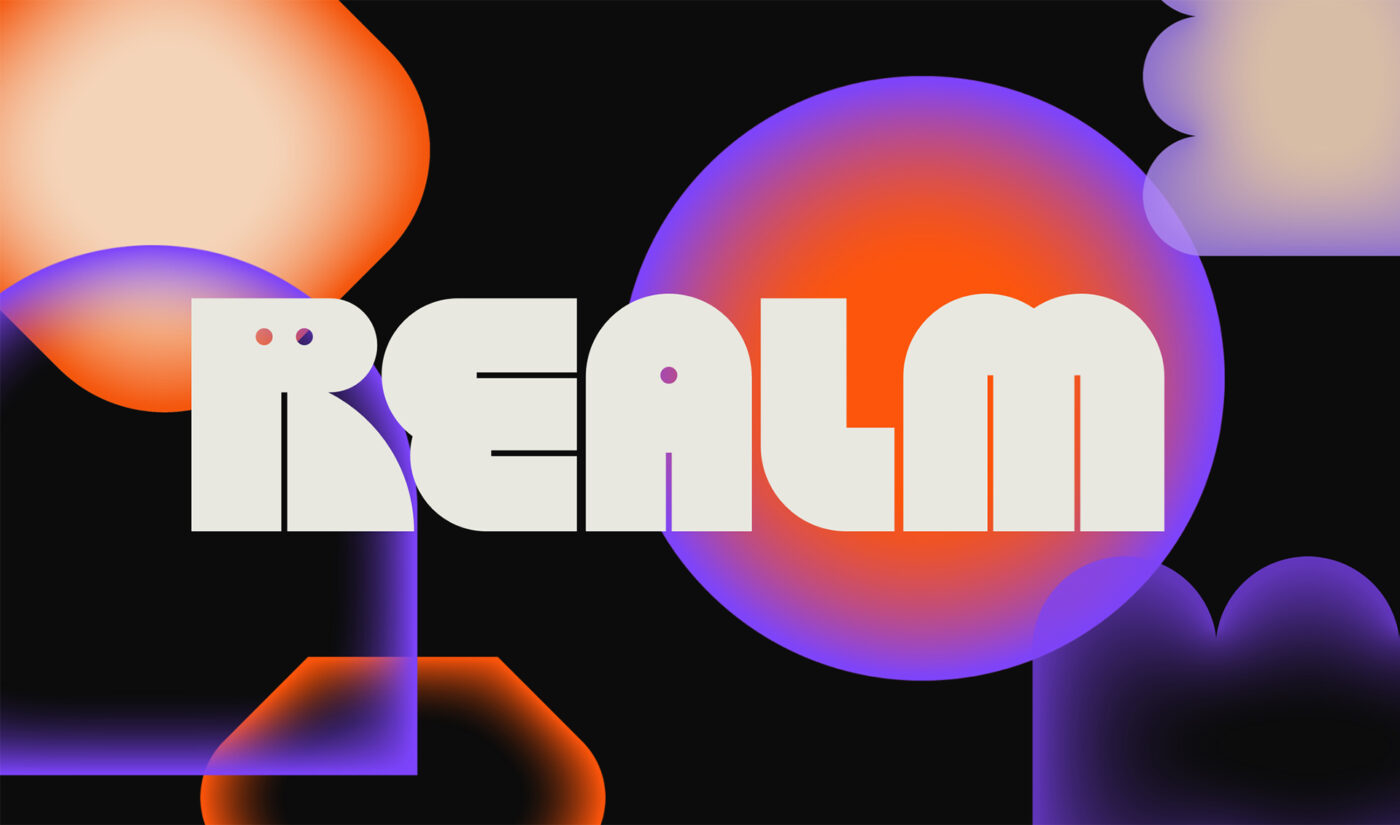 The six-year-old company made its name as a pay-to-read serial fiction platform, publishing stories from established writers and companies like Marvel and DC in episodic chunks. It later began to produce similar episodic audio content, and to date has attracted 1.3 million listeners for around 1,000 hours of audio across 60 original series, Variety reports.

Now, Realm is stripping out the podcast paywall: it’ll distribute a number of its originals across various platforms–including Spotify, Apple Podcasts, Google Podcast, and Stitcher–for free.

“It’s a major change to the revenue model,” Realm cofounder and CEO Molly Barton told Variety. “We are coming to the podcast ecosystem with some unique advantages.”

For podcasts that remain paywalled, Realm is offering a new encompassing subscription—$3.99 per month or $30 per year for unlimited listening to all series.

Per Variety, podcasts that will be made free to listen this month include: