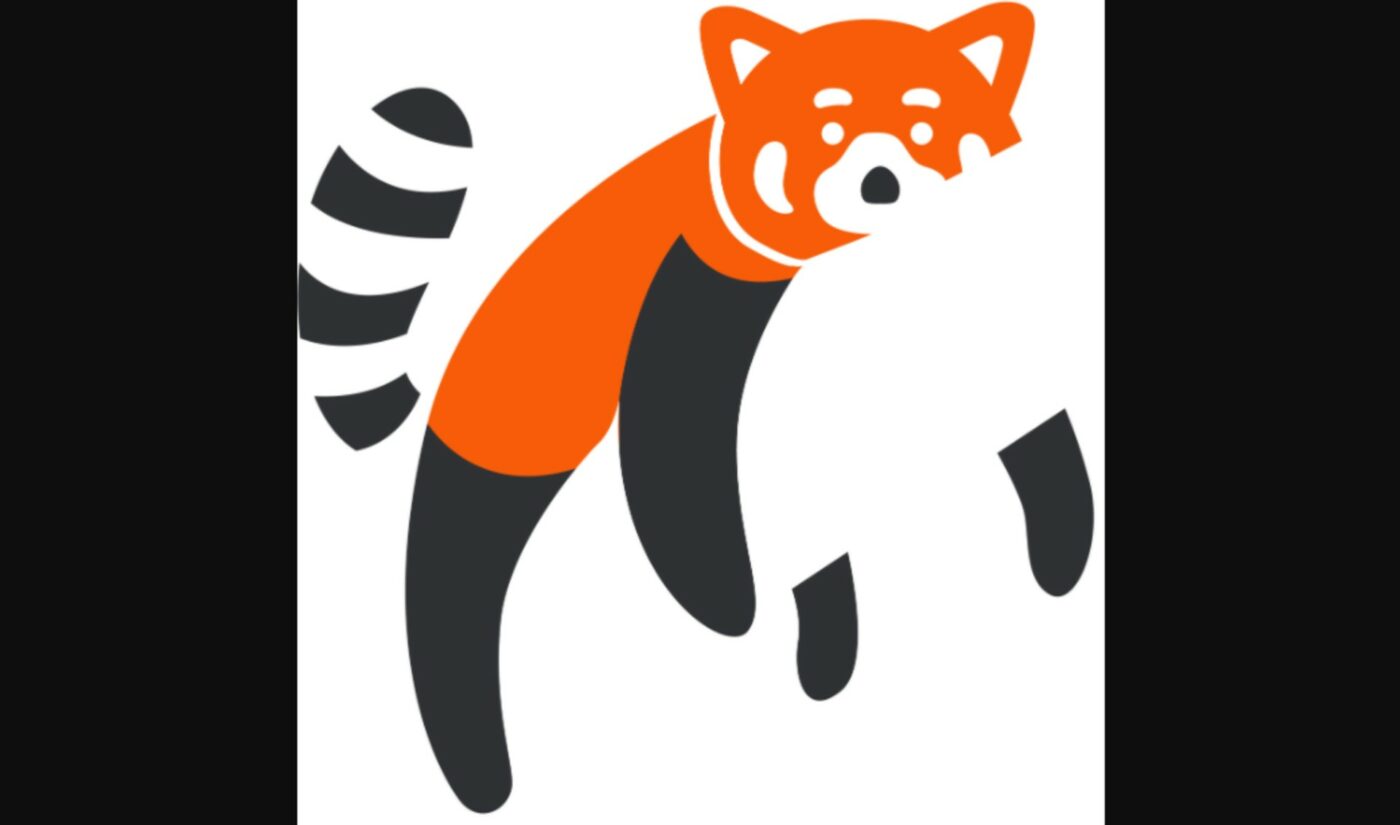 TikTok megastars Josh Richards, Griffin Johnson, and Noah Beck have already pursued myriad entrepreneurial and venture capital opportunities while at the height of their social media fame. And now, the trio — who rose to renown as members of the Sway LA creator collective — are formalizing these efforts with the launch of a new VC firm called Animal Capital.

The Gen Z-focused company will focus on investing in pre-seed and series A-stage startups in the consumer, financial technology, health and wellness, and media spaces, it says. In addition to providing funding, scaling, and go-to-market strategies, the guys will be using their massive social reach to promote companies in which they have claimed a stake. The Animal Capital website boasts that the guys count 100 million engaged fans globally.

Richards, Johnson, and Beck will serve as operating partners, and will be joined at Animal by managing partners Marshall Sandman and Michael Gruen, who co-founded Sway’s parent company, TalentX Entertainment — which was recently acquired by ReKTGlobal.

“We want to set an example for other digital creators who maybe haven’t thought about how to leverage their value outside of the traditional endorsement structure,” Gruen said in a statement. “Digital creators have a lot to offer. They are uniquely tapped into the culture, but without a larger stake in these companies, they’re effectively leaving money on the table.”

Other influencers appear to be flooding the VC space of late. Jake Paul announced his own Anti Fund yesterday in collaboration with the serial entrepreneur Geoffrey Woo, while MrBeast-backed Creative Juice, a new financial network for digital content creators, just announced a $5 million seed round. Additionally, just-formed Atelier Ventures launched an online course to school creators who are looking to become angel investors.