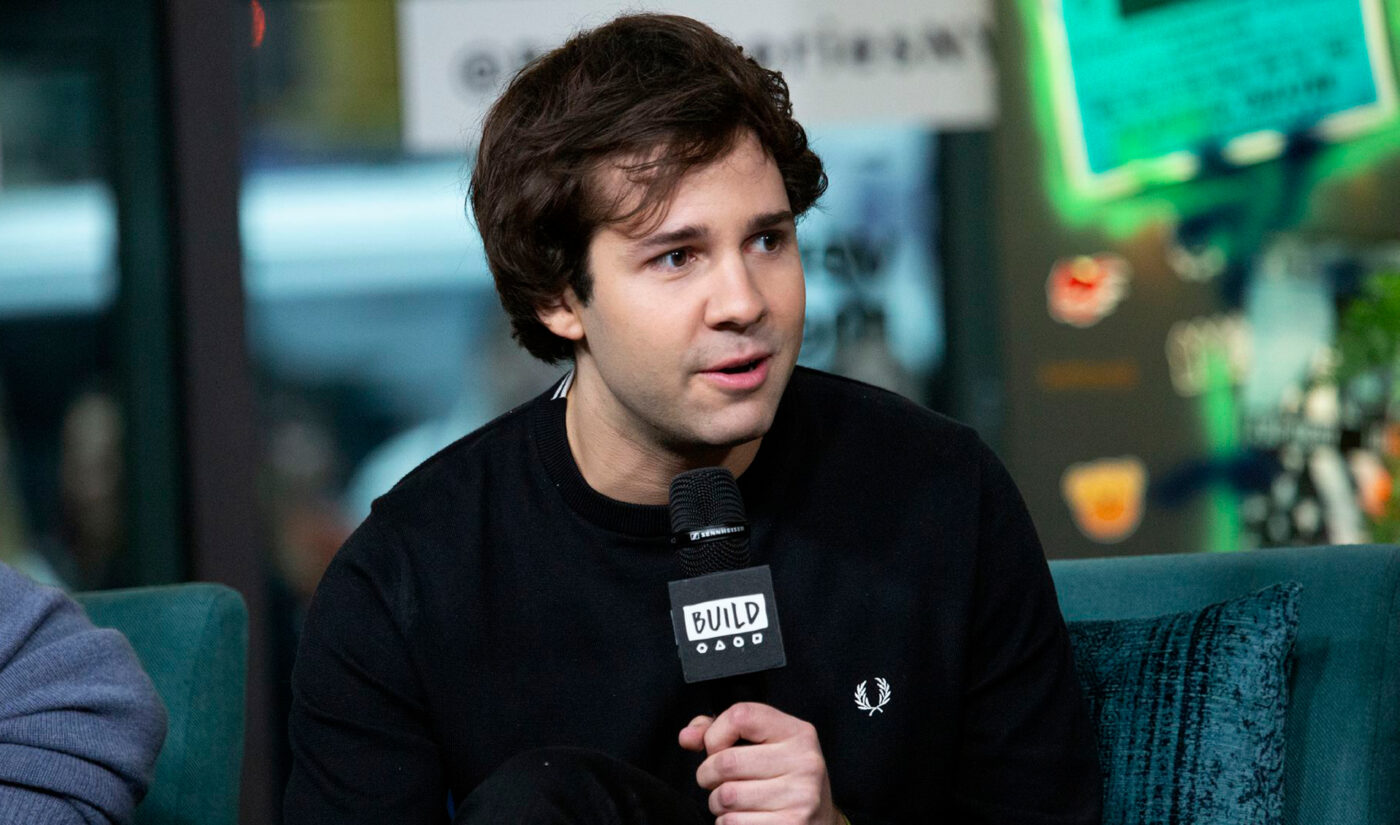 David Dobrik has been dropped by several of his biggest brand partners after a March 16 Business Insider report chronicled allegations from a woman who says she was raped by a former member of his Vlog Squad while filming a video with them in 2018.

Ticketing platform SeatGeek–perhaps Dobrik’s most frequent and well-known partner, though it hasn’t worked with him since before the pandemic–tells Tubefilter it does not currently plan to work with him again. “SeatGeek is not currently working with David Dobrik or the Vlog Squad, nor do we have any future planned campaigns,” it says.

Another ten brands confirmed to Insider they have ended their relationships with Dobrik and do not intend to work with him in the future: HelloFresh, Dollar Shave Club, EA Sports, DoorDash, General Mills, HBO Max, Facebook, and Audible.

Dollar Shave Club, a longtime sponsor of Dobrik’s podcast Views, told the outlet it has “made the decision to end our relationship and cancel all planned activity.”

Another Views sponsor, DoorDash, said it “profoundly condemns the behavior of the Vlog Squad members…This horrific misconduct is incongruous with DoorDash’s values.”

YouTube star @DavidDobrik has been dropped by brands including @EASPORTS, @DollarShaveClub, and @hbomax after an Insider investigation into a sexual assault allegation against a former member of his Vlog Squad. https://t.co/ajZD47ZKpj pic.twitter.com/oDPGHaMubC

In an internal memo, the club’s president, Julie Uhrman, announced Dobrik was no longer associated.

“I want to address the current events with one of our owners and the steps we took to ensure we live up to Who We Are,” she wrote. “Angel City was built to lead by example, to set higher expectations, and to do the right thing, even when the right thing is hard. To that end, David Dobrik is no longer an owner of Angel City.”

Dobrik has stepped down from his fledgling social media company, Dispo

While the above brands have taken swift action, some of Dobrik’s former and current partners have not.

Update, 3/24: Dobrik has since been dropped by Chipotle, Honey, Bumble, and Frank’s RedHot.

Dobrik isn’t only losing sponsorship opportunities: over the weekend, his burgeoning company Dispo was dropped by major investors Spark Capital and Seven Seven Six. Dobrik has since stepped down from the business, which last month was in talks to be valued at around $100 million.