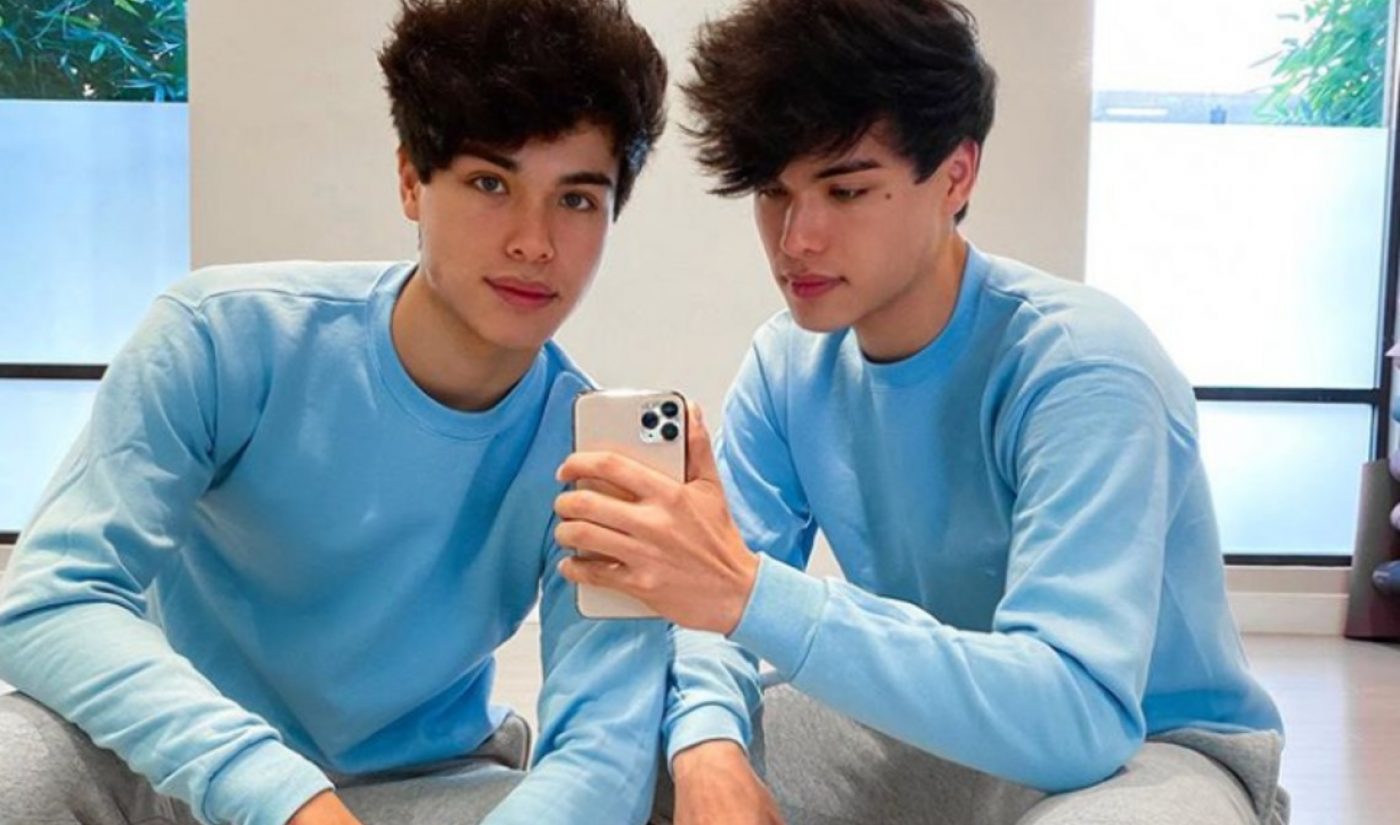 This Halloween, Chipotle got into the spooky spirit with its annual ‘Boorito’ promotion — with a little help from some buzzworthy TikTok stars.

The Mexican chain’s annual Boorito venture, which appears to date back a full decade to 2009, enables costumed customers who place their orders in-store (after 3 pm on Halloween) to purchase an entree for just $4 — including burritos, bowls, salads, and tacos.

Separately, Chipotle launched a companion contest on TikTok under the #Boorito hashtag, in which participants were challenged to share their before-and-after Halloween costume transformations. The top five most-liked submissions — that made use of the hashtags #Boorito and #Contest — will win free burritos for a year. And in order to spread the word, Chipotle partnered with a bevvy of top TikTok stars, including Zach King (25.7 million followers) and Brittany Broski (1.6 million), who posted their own videos.

“Our customers have been showing up in costume to celebrate with us for years,” added Chipotle CMO Chris Brandt. “We know that TikTok users are highly inspired and creative, so we’re excited to see these Halloween transformations come to life digitally.”

Digital network Collab, which has worked with Chipotle on previous high-profile influencer partnerships, also furnished talent for the campaign, including DreaKnowsBest (3.5 million followers), KevBoyPerry (2.6 million), Jay Versace (1.7 million), and The Stokes Twins (11.4 million, pictured above). “We are excited to have been a part of so many breakout successes with Chipotle on TikTok,” Collab’s chief strategy officer, Eric Jacks, told Tubefilter in a statement.

The winners of the contest will be announced — via a push notifications to their notifications, as well as inbox messages — today at around 3 pm ET. And the power of these influencers turned the campaign into a frightening success; in just six days, #Boorito videos surpassed 2.3 billion views. Here’s a look at one that contributed to that tally: