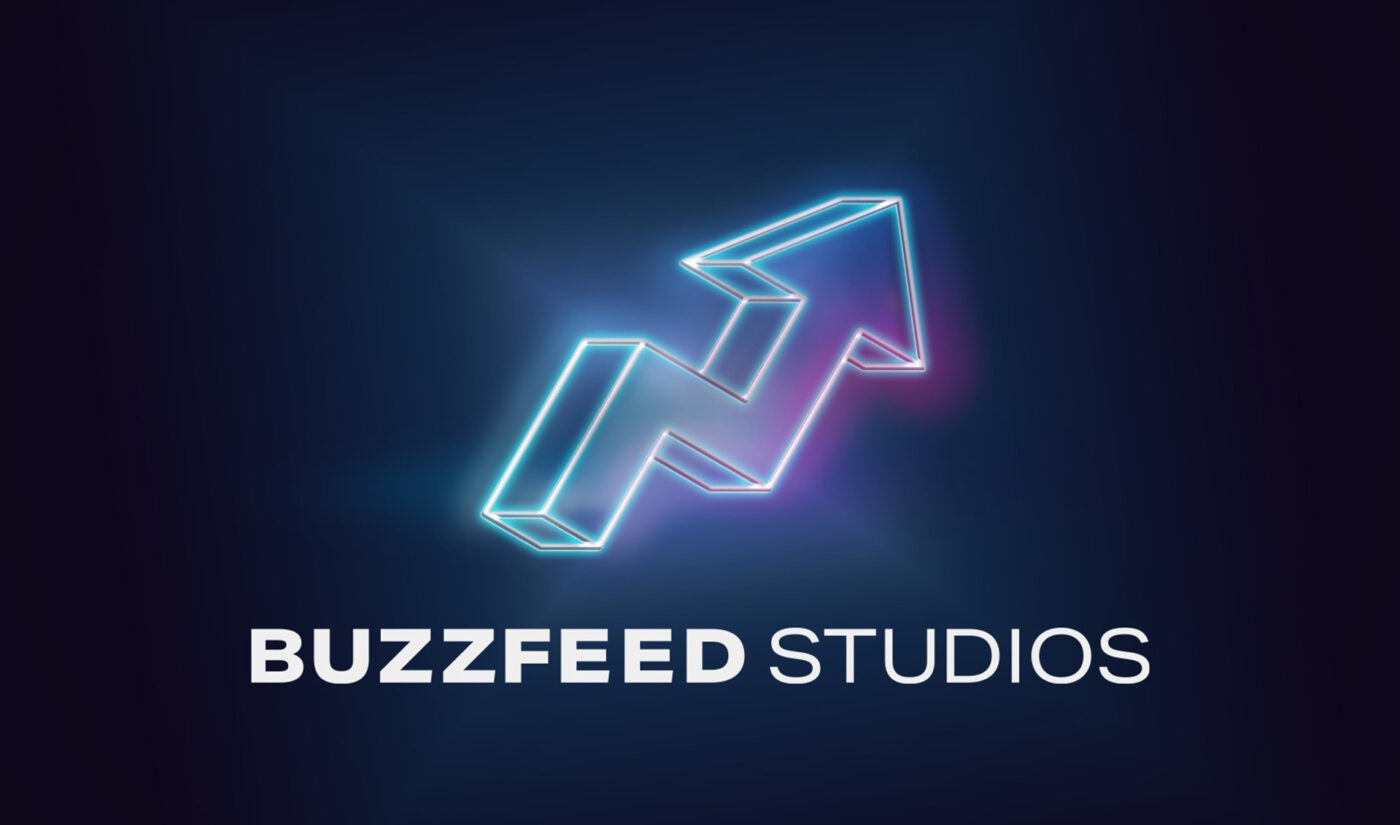 BuzzFeed Studios, the arm that develops scripted and unscripted long-form projects based on existing BuzzFeed IP, has signed with Creative Artists Agency for representation in all areas.

Per Variety, the signing comes as BuzzFeed Studios looks to debut programming on TV, film, and streaming platforms.

As part of the representation, Tandem Entertainment, the branded entertainment business CAA acquired in January, will sell talent-led content packages to marketers for BuzzFeed, Variety reports.

“We’re delighted ot be working across the board with CAA, which has the power, reach and unique capabilities to match our ambitions,” Richard Alan Reid, BuzzFeed’s senior vice president of global content and head of studio, told the outlet. “They have a deep understanding of how BuzzFeed Studios can best leverage our digital advantages, innovative brands, loved IP, and vast global audience to deliver first-in-class entertainment, and pioneer new territory in TV and film.”

BuzzFeed Studios currently has a partnership with Lionsgate to produce “socially relevant and high-concept” films for Gen Z. It also has a first-look deal with Universal Television to make content based on BuzzFeed News reporting.

The studio was previously repped by WME.