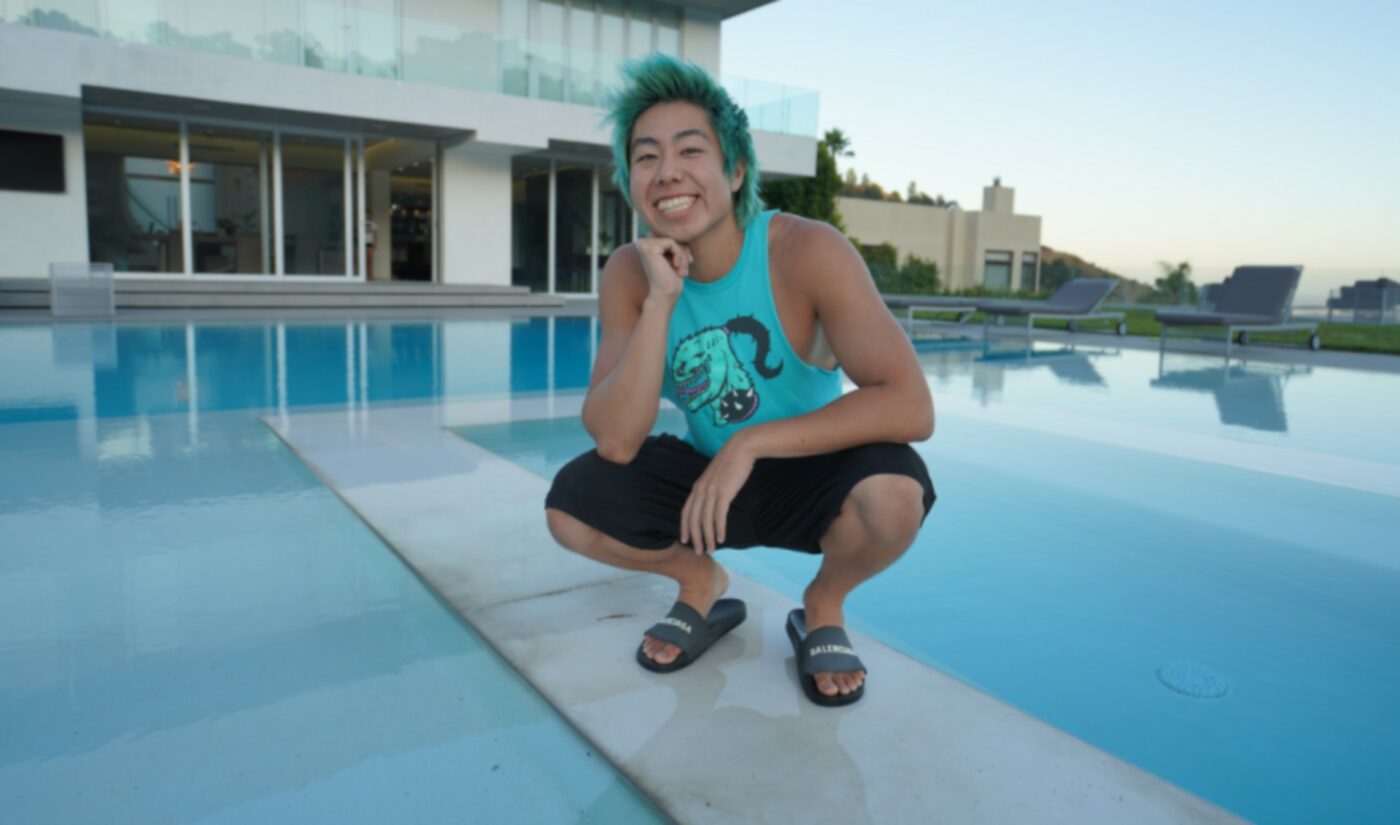 YouTube artist Zach Hsieh is set to toss his hat into the NFT ring today, launching his first collection of non-fungible tokens — the buzzy venture du jour across the creator industry.

Hsieh, known to his 20 million subscribers and 65 million monthly viewers as ZHC, is a particularly apt candidate for the medium given his artistic acumen. NFTs are digital collectibles — which typically arrive in the form of digital images, audio, or videos — that are transacted on a blockchain.

NFTs have proven to be an enormously lucrative venture for the likes of Logan Paul, and advocates of NFTs believe they create a decentralized marketplace for creators to sell digital items without platform intermediaries taking a cut of earnings or ownership or controlling how a product is distributed.

Hsieh’s first NFT launch is a collection of short, animated videos dubbed Critters By ZHC. The collection features a total of four characters that were created by Hsieh, and which frequently populate his content universe: Bun Bun, Fayur, Turkey, and Scrunchie (pictured below). The adorably colorful characters also form the basis of Hsieh’s merch range.

Hsieh is selling the collection on Nifty Gateway, an NFT marketplace that has previously hosted sales for music producer Deadmau5, artist Lyle Owerko, the actor Michael Kagan, and Brazilian MMA fighter Cris Cyborg. In addition to profiting off of the initial sale, Nifty Gateway enables creators to bake into their NFTs the ability to receive a cut of any secondary sales, including the option to specify a percentage. (Nifty Gateway also takes 5% and 30 cents of every secondary sale).

NFTs on Nifty Gateway — including ZHC’s — can be purchased via credit or debit cards, or with Ethereum. Interested creators can apply to list their NFTs on the platform right here.

Fayur, for its part, will be priced at $1,999 and sold as a five-minute open-edition — meaning that as many as are sold within that time frame will be available forever — beginning at 7 pm ET.

Hisieh, 22, is a a self-taught comic book artist, and initially launched his YouTube channel with art tutorials and challenges. He subsequently forayed into customizing luxury items with his art, such as iPhones and Teslas (which he has also gifted to fellow creators in highly-viewed videos, including Charli D’Amelio and Addison Rae). Additionally, Hsieh incorporates wild acts of philanthropy into his videos, à la MrBeast, and frequently vlogs with his girlfriend, Michelle Chin.

“We are very excited to launch Zach’s first set of NFTs and will continue the collection moving forward,” Michael Gordon, who manages Hsieh at Night Media — and says he first caught wind of the NFT phenomenon last October — tells Tubefilter in a statement.

Other creators to have pursued NFTs thus far include Logan Paul and Elijah Daniel.