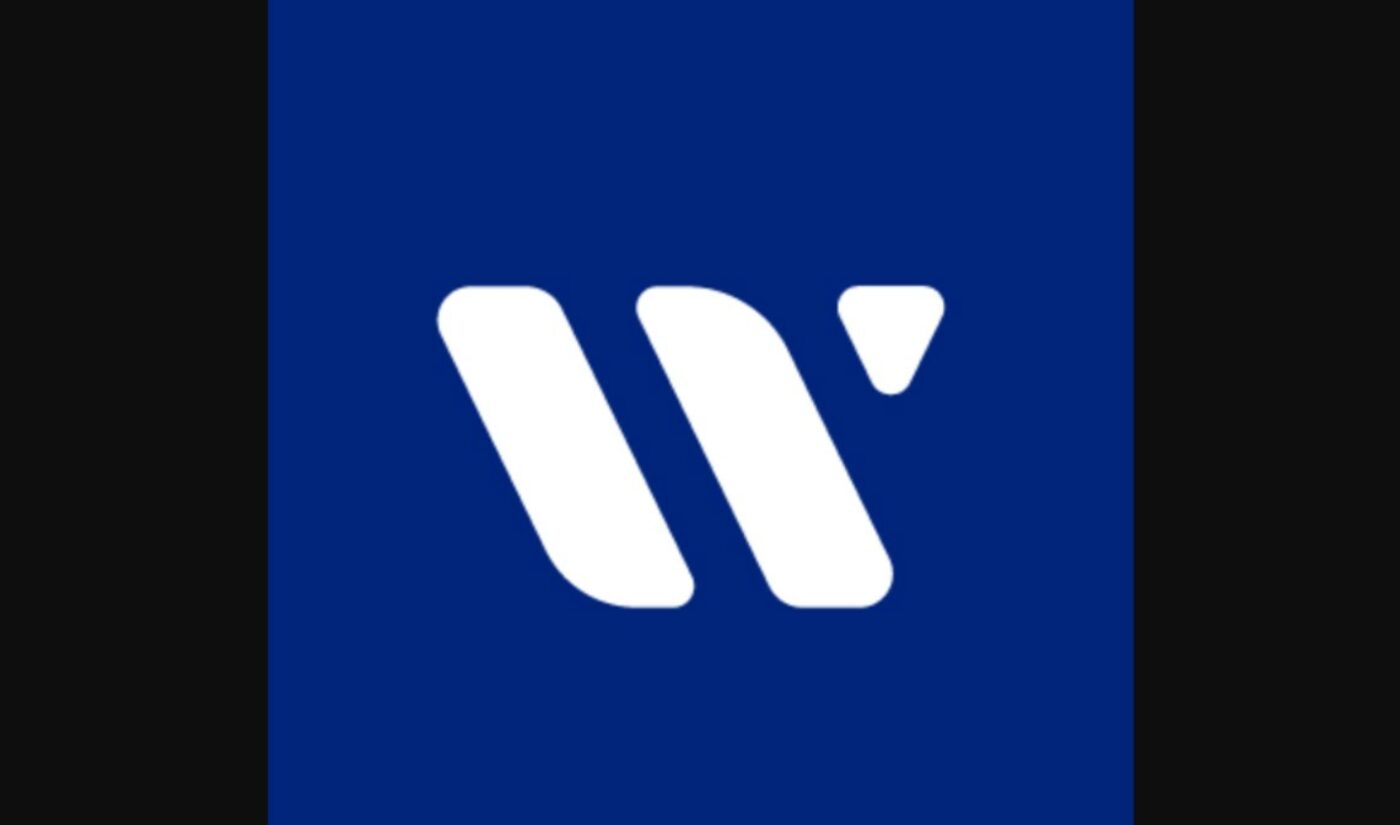 The software startup was founded in 2018 and officially launched last year, enabling production companies for film, TV, and commercials to handle back-end logistics for employees and contractors. The Wrapbook platform facilitates staffer onboarding, timecards, payroll, and insurance. The company says it is used by the likes of noted digital purveyors like CollegeHumor and Jellysmack.

Wrapbook is led by co-founder and CEO Ali Javid, who previously served as VP of business development at 3D body-scanning software startup Body Labs, which was acquired by Amazon in 2017.

“It’s time we bring production financial services into the 21st century,” Katzenberg said in a statement. “We need a technology solution that will address the increasing complexities of production onboarding, pay, and insuring cast and crew, only exacerbated by COVID-19, and I believe that Wrapbook delivers.”