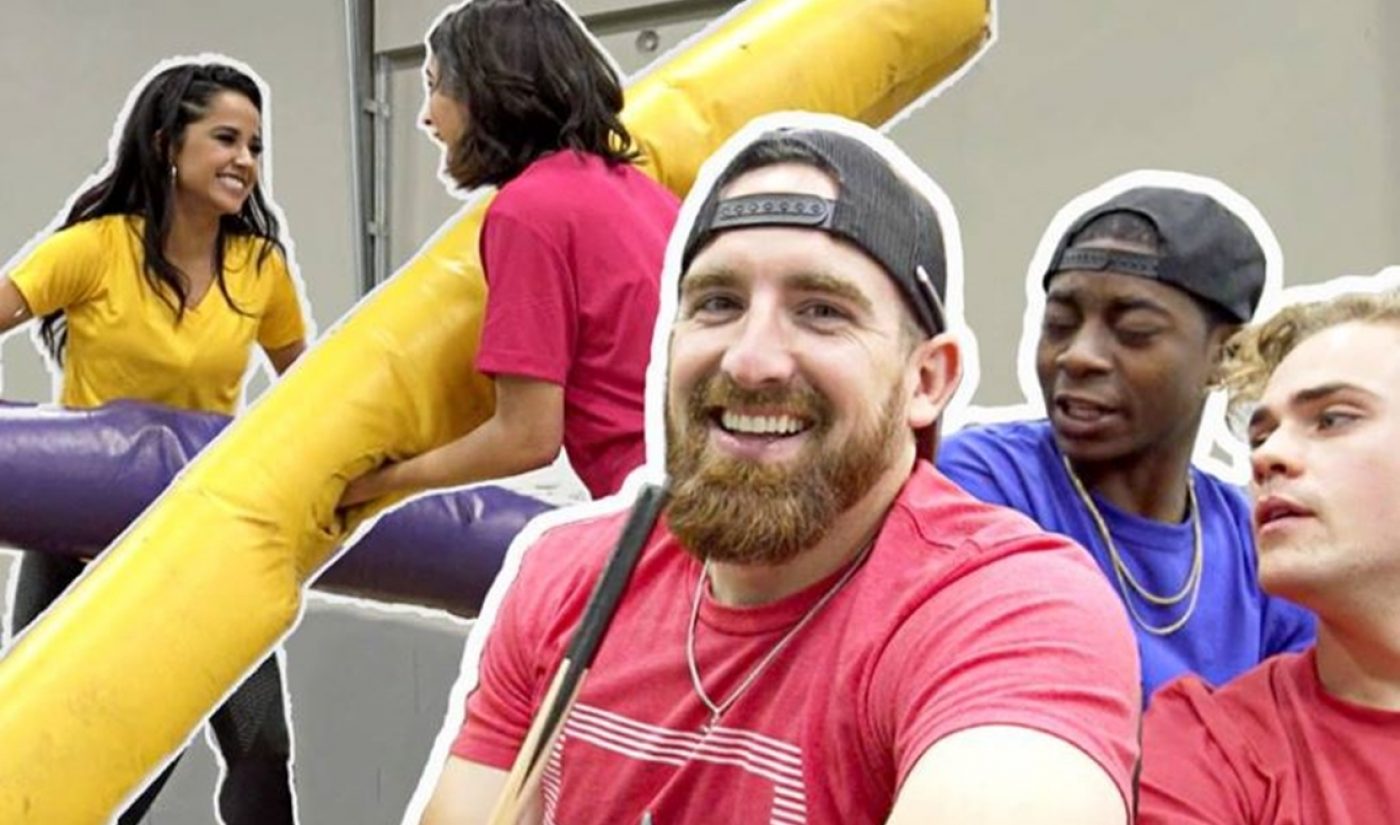 “We view the world the same way they do,” Whistle Sports founder and CEO John West told Variety of the deal, which is part of a larger fundraising round for the sports network that’s still in the making.

WndrCo has reportedly raised $600 million to invest in tech companies and media ventures, though the terms of the Whistle Sports investment were not disclosed. “As we learned more about what they were thinking about WndrCo and TV for the mobile world, we saw it as a huge alignment with Whistle Sports.”

Three-year-old Whistle Sports — which has landed roughly $80.5 million in venture funding to date from investors including NBC Sports and Tengelmann Ventures — counts a network of 400 creators.who have an audience of 400 million fans across YouTube, Facebook, Instagram, and Twitter. Last month, the New York-based company — which has 95 employees — clocked 1.5 billion video views across all platforms, per Variety.

In addition to Whistle Sports, WndrCo participated in a $20 million funding round in August for TYT Network, the parent company of noted progressive digital news outfit The Young Turks.