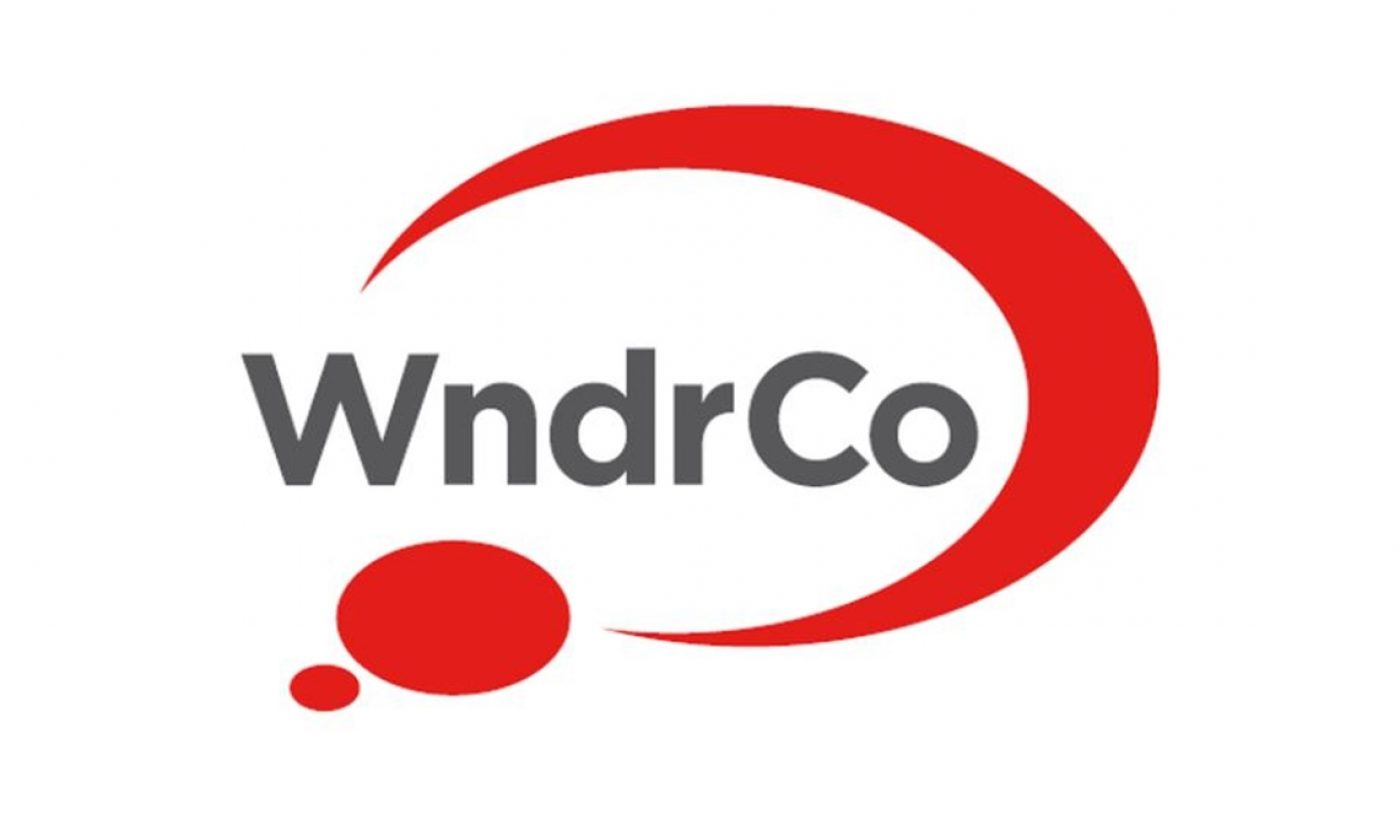 WndrCo, the post-AwesomenessTV digital media venture co-founded by former DreamWorks chief Jeffrey Katzenberg, has made its latest investment. The mobile video-leaning holding company has participated in a funding round for digital news startup Axios.

Axios announced a $20 million funding round yesterday, led by Greycroft Partners and Lerer Hippeau Ventures — which adds to the $10 million that the burgeoning news site has already raised. Axios was founded last year by a trio of top Politico execs. The site covers media trends, tech, business, and politics, and will use new funds to expand its data capabilities, ramp up product development and audience growth, develop new coverage areas, and increase its staff from 89 to roughly 150 by next year’s end, according to The Wall Street Journal.

The funding comes at a tenuous time in the digital media industry, the Journal notes, as established players like BuzzFeed and Vice reportedly missed revenue targets for 2017, and Mashable sold to publisher Ziff Davis yesterday for $50 million — a fraction of its March 2016 valuation of $250 million.

Other investments made by WndrCo thus far include: progressive news network TYT, which produces The Young Turks hit news series, as well as the digital sports entertainment network Whistle Sports. WndrCo was launched earlier this year after raising an initial $600 million round of funding, which Katzenberg and his team will harness to invest in and acquire digital media properties.