On The Podcast: All The Reasons Why Quibi Didn’t Work 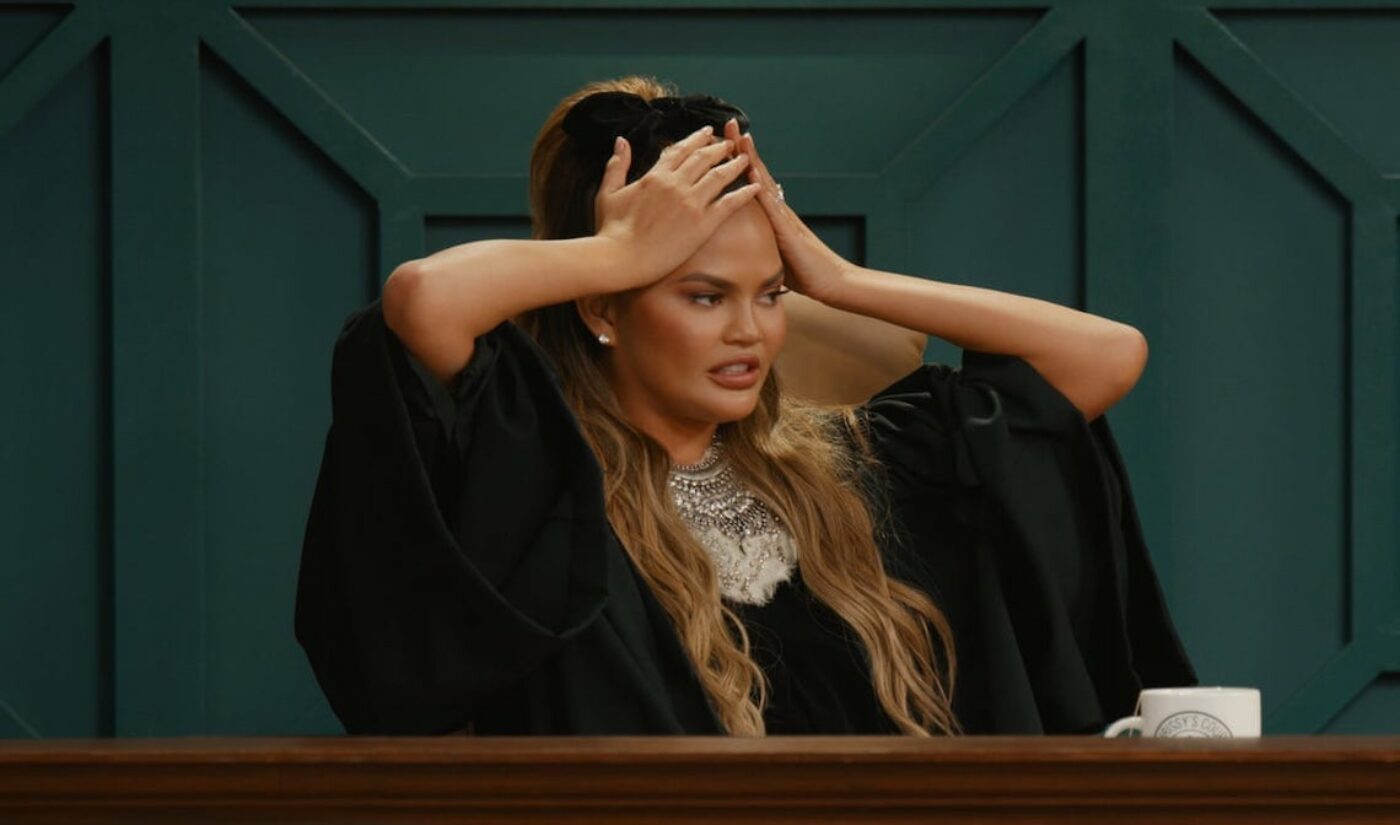 There are some 34,000 Google News search results for the term “Quibi shuts down.” And not to belabor a news story that’s obviously been covered ad nauseam, but here’s one more.

Just six months after the launch of billionaire Jeffrey Katenzenberg‘s and billionaire Meg Whitman‘s $1.75 billion entertainment venture, the platform that was meant to revolutionize content consumption on the go never really even got started. And now it’s going away. Quibi was able to onboard roughly 1.5 million users on and around its launch by way of a 90-day free trial enticement. Only about 8% of those users stayed around after the trial ended, all despite the seemingly entertaining programming from a kind of who’s who list of Hollywood stars.

Here are all the things that went wrong, in no particular order of importance:

1. The marketing was all about the platform and its tech. Not the shows.

For the better part of the last two years, Katezenberg and Whitman tried to convince every major trade and media publication that there’s a place in the world for short-form, high-production-value, snackable content. They aren’t necessarily wrong! Who doesn’t want to watch a 10-minute installment of a series where Anna Kendrick finds solace and a friend in a personified sex doll instead of doom scroll through Twitter while you’re waiting in line or captive on some form of transit? In the very least it’s an interesting option, but Katzenberg and Whitman spent so much time hyping the platform that there was very little headspace left in consumers’ minds to get into the content.

After 18 months of hearing how this new app is going to bring about a paradigm shift in media consumption and Hollywood as we know it, audiences were conditioned to expect that it would actually do that. When Quibi didn’t immediately deliver on that promise, no amount of marketing dollars (let alone $63 million) with sexy sizzle reels could change the hearts and minds of consumers whose trust was already lost. The vast majority just didn’t care enough anymore to get invested in the content.

2. Speaking of marketing, where were the influencer campaigns?

Did you see some of Amazon’s influencer marketing for season 2 of The Boys? It’s fantastic. Micahel Reeve‘s self-aware branded spot that uses the storyboard from Amazon’s marketing team as the backdrop for the whole nine-minute upload is fantastic. Julian Bass‘ fast Twitter video is great, too.

And did you catch David Dobrik‘s multiple TikToks and single YouTube video with Sacha Baron Cohen for Amazon’s Borat Subsequent Movie Film? No idea how much Dobrik made on the deal, but it was worth every penny.

Did you see all of Quibi’s memorable marketing campaigns that pushed shows out to otherwise unknown audiences in compelling ways by way of trusted individuals with massive followings? Nobody did. They didn’t exist.

3. A massive walled garden in a free flowing world.

Here’s another thing at Quibi that didn’t exist. The ability to watch its programming ANYWHERE else other than inside the application.

TikTok has become a rival to the consumption behemoth that is YouTube in terms of hours of audience watchtime largely in part because everyone knows about TikTok. That’s due to a massive reported $1 billion marketing spend and the fact that you can watch TikTok videos basically everywhere. That Julian Bass I mentioned above? He first caught fire for a TikTok that he uploaded to Twitter. The original TikTok version has 14+ million views. The Twitter easy reupload has 24 million.

You know what Quibi video has the most videos on Twitter? It’s a clip from a series starring Rachel Brosnahan called Golden Arm, where she has a golden arm with which she simply won’t part ways. The video was shot on a cellphone of another cellphone playing the video. It’s bananas, has 1.9 million views, and -because of the complicated process it took to capture – is likely the only Quibi clip the vast majority of people familiar with Quibi have ever seen.

Losing my fucking MIND at this Quibi show where actual Emmy winner Rachel Brosnahan plays a woman obsessed with her golden arm pic.twitter.com/rSfqCv75SG

Yes, I realize user-generated TikToks are different than Hollywood-level productions in terms of distribution rights. But this closed-wall mentality was present in all aspects of the company’s promotional processes, a la sending a cease and desist letter to a fan podcast. Who tries to shutdown organic, fan-made marketing in 2020?

These factors and more contributed to the fact that Quibi will no longer be in service on or around December 1. What will happen to the content after that moment in time is still unclear. I’m hoping it will surface somewhere else. Because the rub in all of this is the programming actually looks like something a lot of people would enjoy.

We talk about all this and more in our latest installment of our still-relatively-new podcast, Planet Upload. Subscribe to Planet Upload on Apple Podcasts, but we’re everywhere else, too. Just go to PlanetUploadPod.com. The episode where we talk all about all the above and more is also embedded below. I hope you dig it.