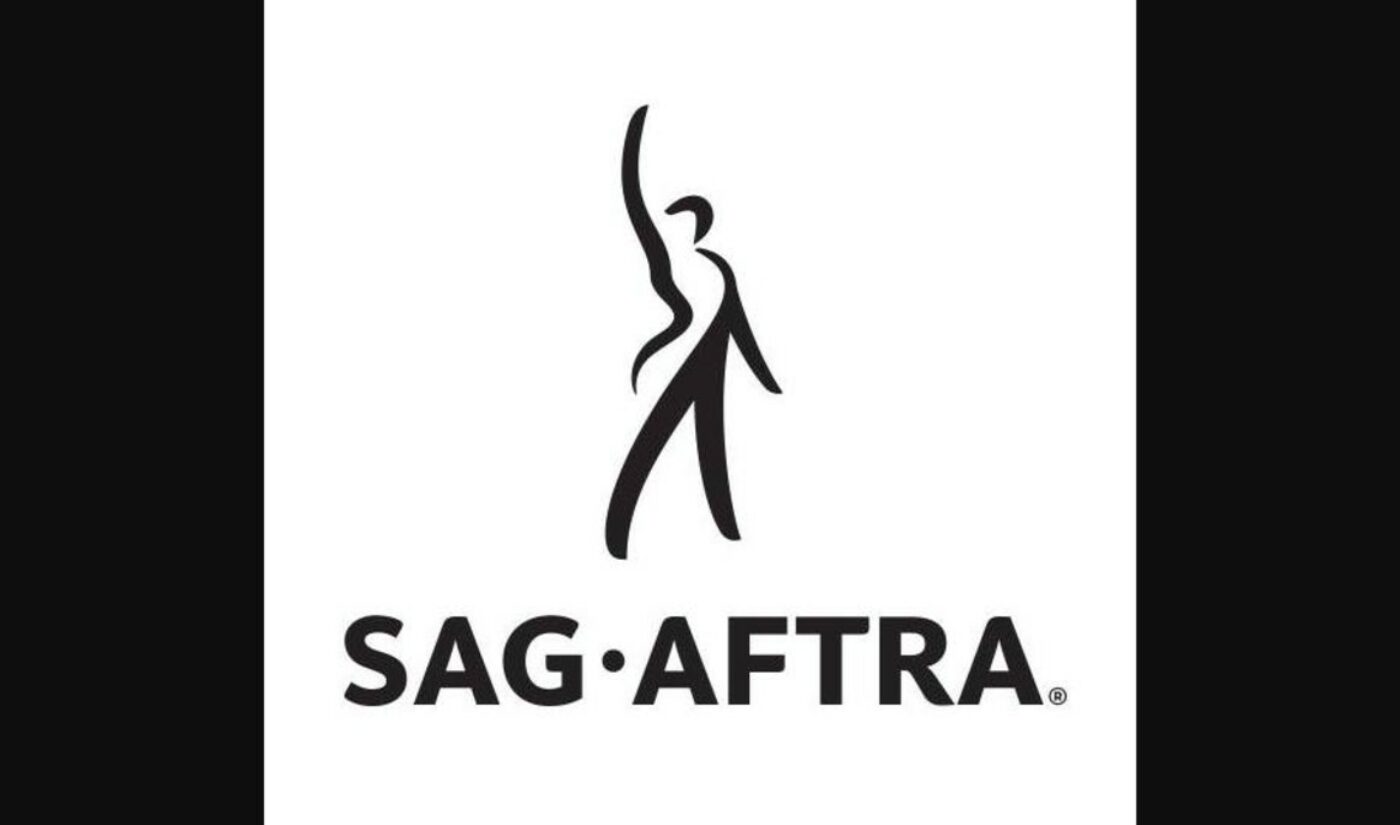 In a national board meeting on Saturday, the union ratified the agreement, which it says will increase opportunities for influencers to earn union income, qualify for health and pension benefits, and gain other union protections.

“We’re thrilled to announce a new way for influencers to cover their branded content with a dedicated SAG-AFTRA contract,” president Gabrielle Carteris said in a statement provided to Tubefilter. “Our goal is to support both current and future SAG-AFTRA members in this space who are working directly with advertisers and want to have the benefits of union coverage, including access to health insurance and a pension.”

SAG-AFTRA said additional details about the Influencer Agreement are forthcoming. In the meantime, the union has created a dedicated email address to field interest and inquiries at influencer@sagaftra.org.