Grace Helbig, Mamrie Hart To Catch Up With OG YouTubers In Limited Podcast ‘How Ya Been?’ 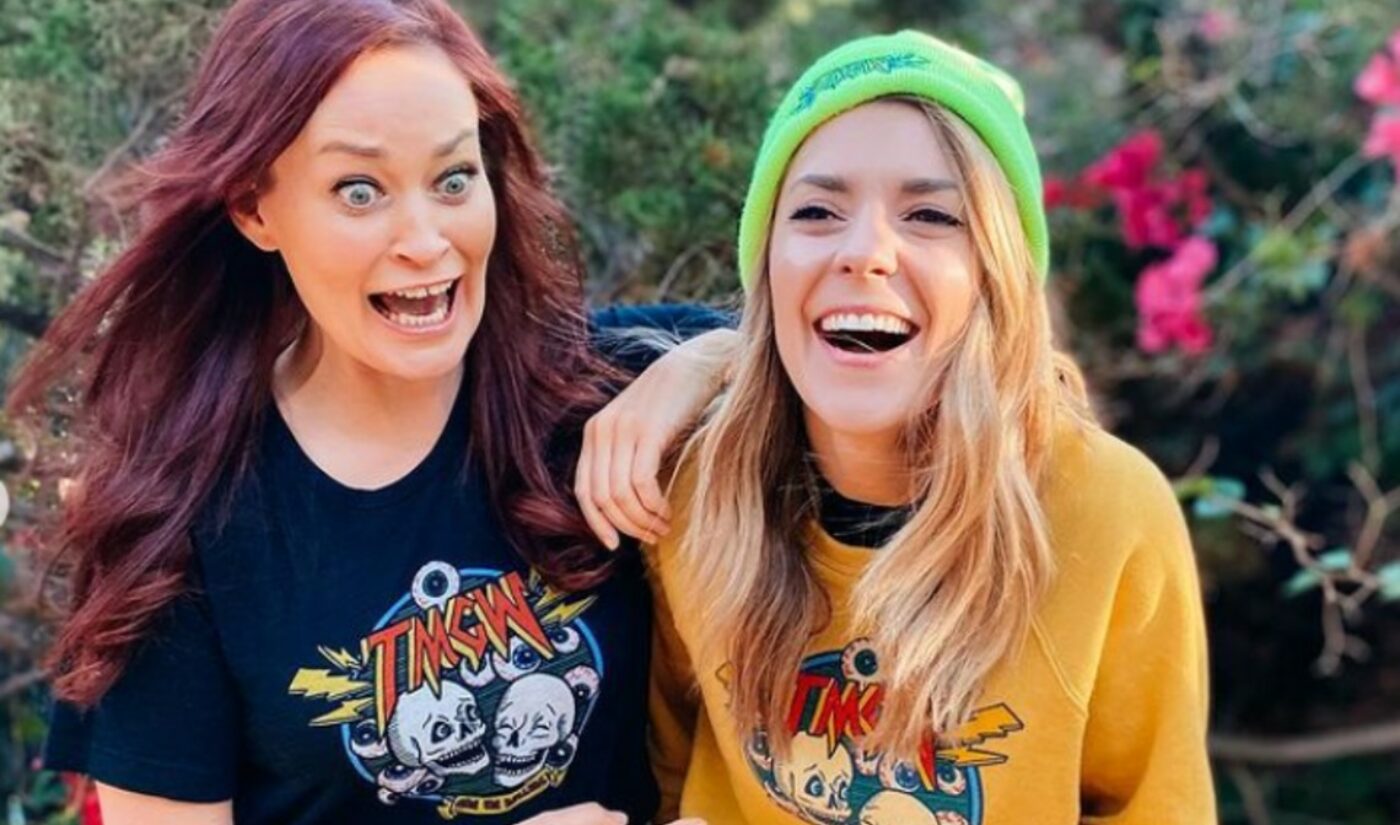 WarnerMedia-owned digital gaming and lifestyle brand Rooster Teeth has announced several new projects today, including a brand new podcast slate for its in-house network, The Roost, as well as the dates for its second virtual RTX convention, which will be held from July 8 to 17.

Joining The Roost’s existing podcast lineup — which includes a just-added audio iteration of Anthony Padilla’s I Spent A Day With YouTube series — are: Annual Pass, in which Rooster Teeth’s Geoff Ramsey and Jack Pattillo scope out the latest theme park news; The Real Canon, covering all things nerd entertainment; and fictional comedy No Dumb Answers, which spoofs the podcasting genre itself. The Roost will facilitate distribution and ad sales for each of its new shows. The division says it quadrupled revenues and saw a 20% increase in listeners in 2020.

Grace Helbig and Mamrie Hart will also host a new comedic outing at The Roost entitled How Ya Been?, where the two vlogging veterans will catch up with fellow old school YouTubers. The limited podcast will premiere in March. Separately, Helbig hosts her own interview podcast titled Not Too Deep, while she and Hart concurrently headline This Might Get Weird — a podcast containing musings about nothing in particular that grew out of their discontinued YouTube series.

RTX attendees who postponed their 2020 badges to 2021 will again be able to postpone to 2022, the company said, or request a full refund. Rooster Teeth also vowed that RTX Austin 2022 will be held IRL from July 1 to 3.

Finally, Rooster Teeth announced that it’s getting another series on HBO Max, which is also owned by parent company WarnerMedia, and which already distributes one of its flagship animated series, gen:LOCK. HBO Max has onboarded Rooster Teeth’s forthcoming animation Cover — an adaptation of the DC comic book series from Brian Michael Bendis and David Mack.