Mamrie Hart And Grace Helbig YouTube Show ‘This Might Get’ Gets Axed, But Will Live On As A Podcast 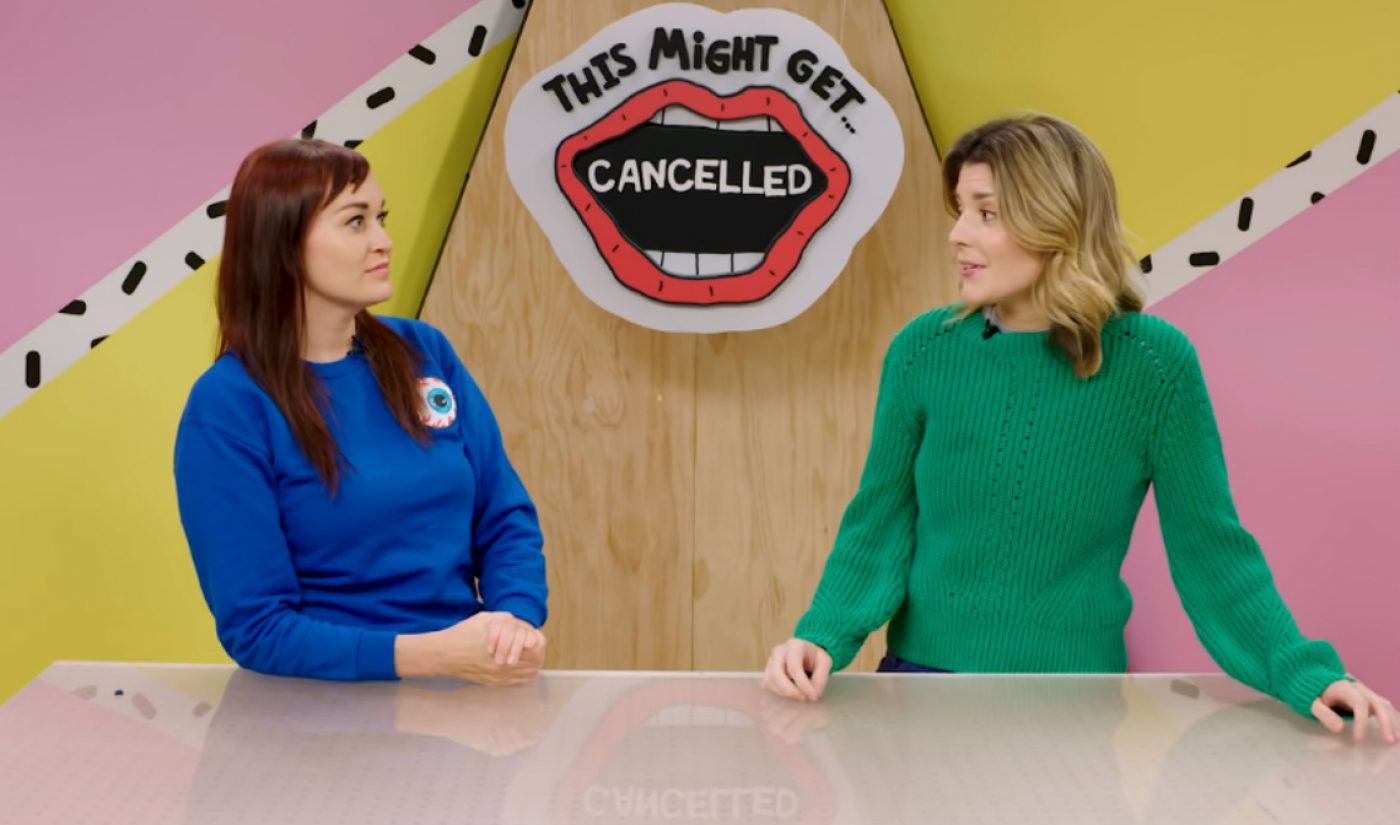 But for fans, all is not lost: the pair, who are longtime BFFs and collaborators (and make up two-thirds of YouTube’s “holy trinity” alongside fellow veteran Hannah Hart, who’s of no relation to Mamrie) also announced that they plan to start a podcast version of the series, called This Might Get Weird, which will start airing sometime this week, with additional episodes rolling out weekly on Soundcloud and iTunes. Like This Might Get before it, This Might Get Weird is named after the pair’s long-running live stand-up show, This Might Get Weird, Y’all.

This Might Get began production when Helbig left her previous studio Fullscreen to join Studio71, where it was reported that she and Hart would develop a YouTube talk show. The series ran every weekday for seven months. Per internal Tubefilter data, the series’ viewership held steady from beginning to end, netting between two and 2.5 million views per month for a total of around 17.5 million. The show’s dedicated YouTube channel had 191,000 subscribers.

In their goodbye video, Hart and Helbig were frank about how unexpected the cancellation was, with Hart saying they were blindsided and that she thought they were “killing it.”

“This is a shock to us, our crew, and now to you guys that this is the end. But it is,” Helbig said. “Trust us, we tried to figure out every which way we could make this work,” she added, mentioning potential production changes like working with a smaller crew and dropping the number of cameras had been discussed. “We thought we’d have more time to figure it out. But it turns out internet time is real quick.” Ultimately though, “We’re really proud of everything that we did here,” she concluded. “We’re really proud of everyone that contributed and made the fun episodes that we still love very much.”