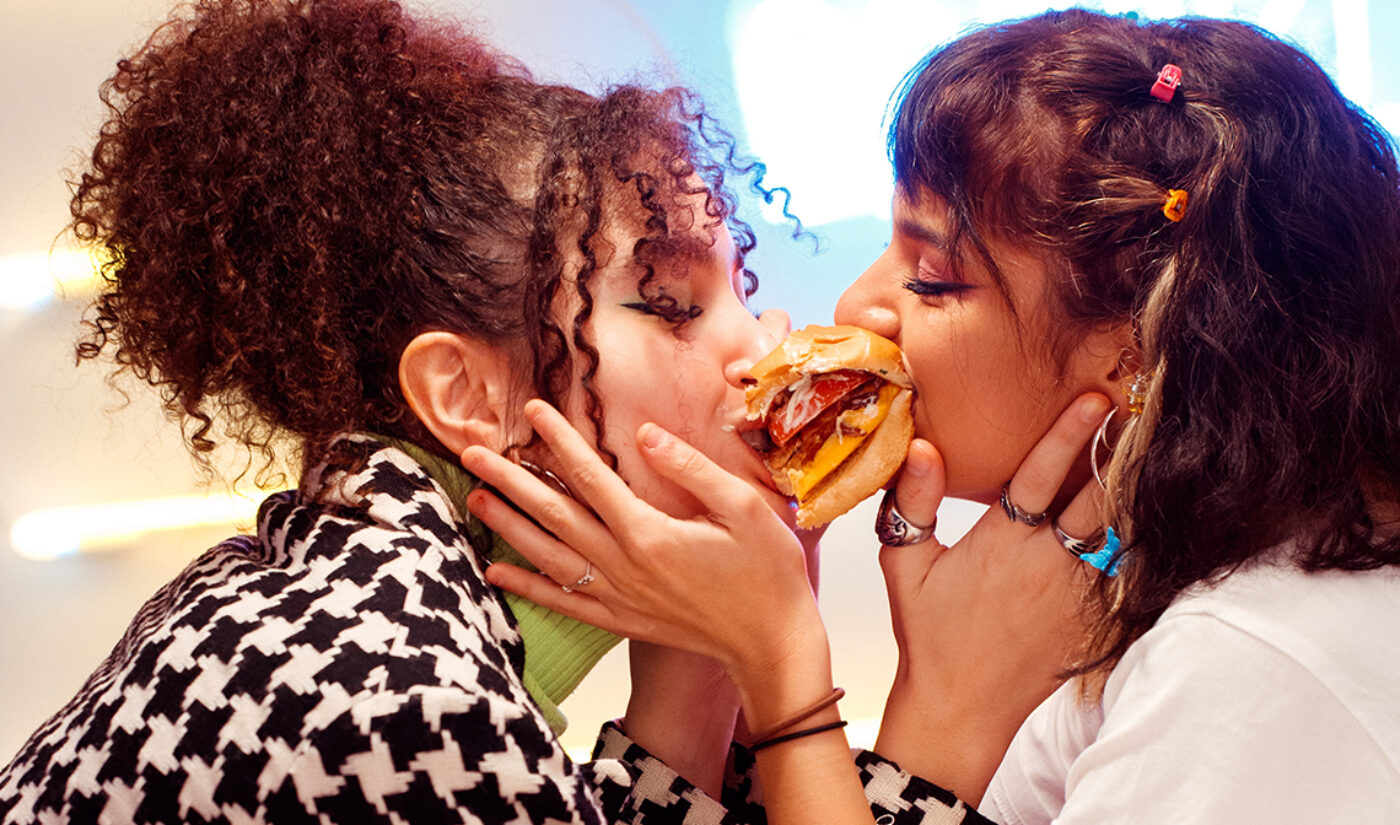 YouTube prankster/activist Elijah Daniel has unveiled his latest stunt: Gay Burger, a virtual restaurant brand that will donate all proceeds to the Los Angeles LGBT Center.

“Gay Burger came along as a joke inspired by MrBeast Burger as a creative new way to raise money and help out small restaurants,” Daniel tells Tubefilter. “It was originally a joke where I just yelled, ‘I WANT A GAY BURGER CHAIN’ out of nowhere.”

“It’s been really fun finding people who can make my ridiculous ideas into functioning projects,” Daniel says. “Obviously my ridiculous friends were down, so along with @TreviMoran, @BryanaSalaz, and @st0rmryan, we had Gay Burger.”

To bring Gay Burger to life, Daniel, Ameri, and team hooked up with Silicon Valley-based startup house.ai, which bills itself as “a collective of 20+ seasoned founders and unicorn operators launching industry disrupting companies.” Together, they launched Gay Burger as a virtual brand—“virtual” meaning it doesn’t have any dedicated brick-and-mortar locations of its own, but its menu can be adopted and served by any established kitchen in Los Angeles, San Francisco, and New York City.

Customers can also grab Gay Fries (“Fries but they’re gay, y’know?”) or up the ante with Extremely Gay Fries (your average gay fries plus caramelized onions, cheese, and bacon).

Like MrBeast Burger before it, Gay Burger is available for delivery only through Postmates, Uber Eats, and DoorDash.

All proceeds from the initiative will be handled by Daniel’s nonprofit foundation, Cult for Good, and will go to the Los Angeles LGBT Center to benefit youth experiencing homelessness, Daniel says.