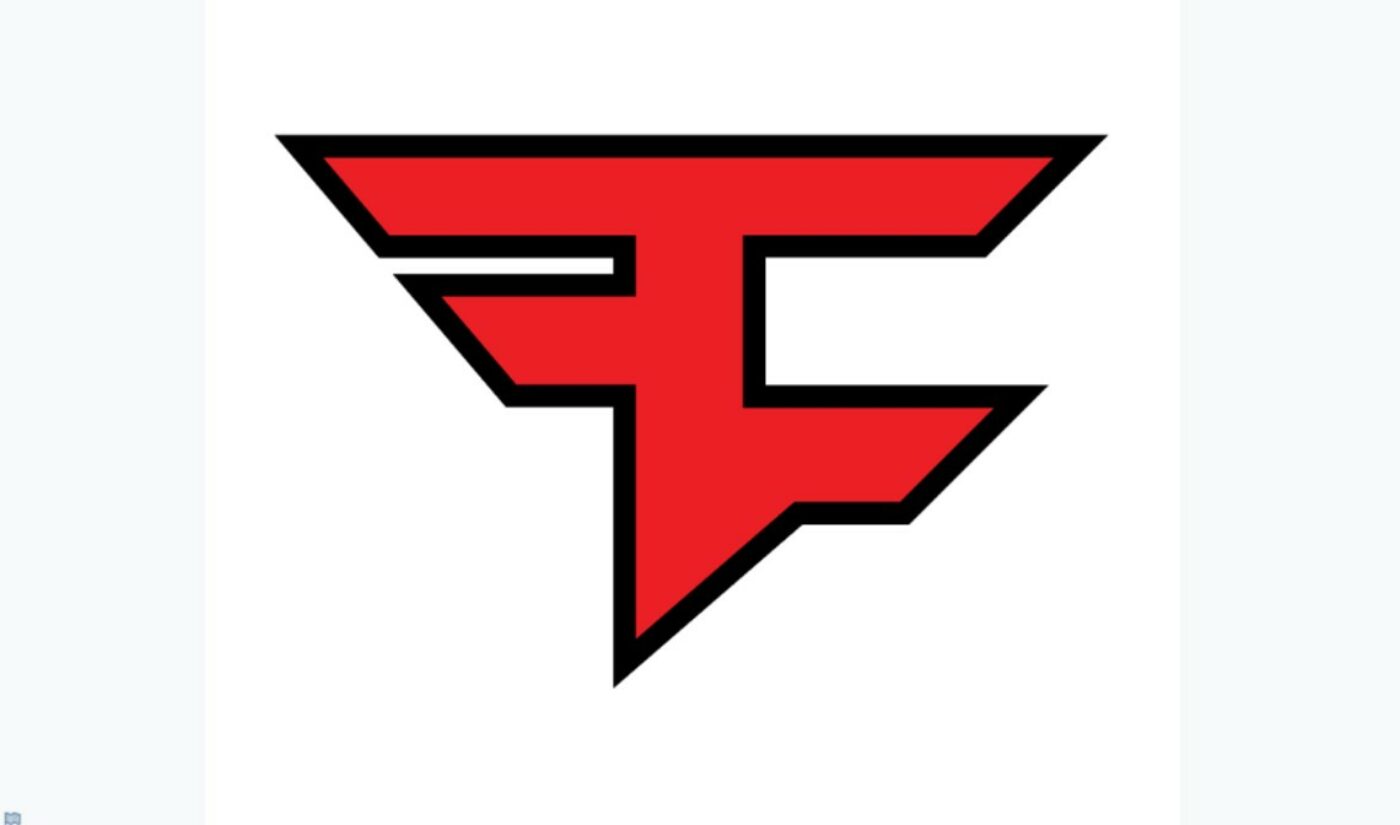 UTA will work with FaZe as it continues to expand into different content sectors, including scripted, unscripted, podcasting, and livestreaming. UTA will also work with the esports company on brand partnerships. Nevertheless, FaZe will continue to maintain in-house teams for content development and production, talent management, legal, and brand partnerships, it said.

“Our partnership with UTA signals the next stage in our evolution as a media and entertainment company, with a heightened focus on content expansion,” FaZe Clan CEO Lee Trink said in a statement. “Content and talent have always been the nucleus of our organization. With UTA’s powerful network and skill at aligning brands for high-impact opportunities, FaZe will further accelerate our indisputable growth trajectory.”

FaZe is home to several existing UTA clients, including NickMercs, Swagg, and Mongraal — who was the most-tweeted-about esports athlete in Twitter’s most recent end-of-year report, UTA noted. Most recently, the organization welcomed six new members as part of its #FaZe5 recruitment challenge: Faxuty, VIRUS, Nio, Flea, K1nG, and Scope. The company also launched the FaZe Academy talent incubator in December through which all new members must now pass.

“Through its execution of innovative concepts such as #FaZe5, FaZe has cultivated an unprecedented fanbase and has established itself at the forefront of entertainment, technology and culture,” said UTA esports head Damon Lau. “We look forward to partnering with the team on developing one-of-a-kind content to further grow their audience.”