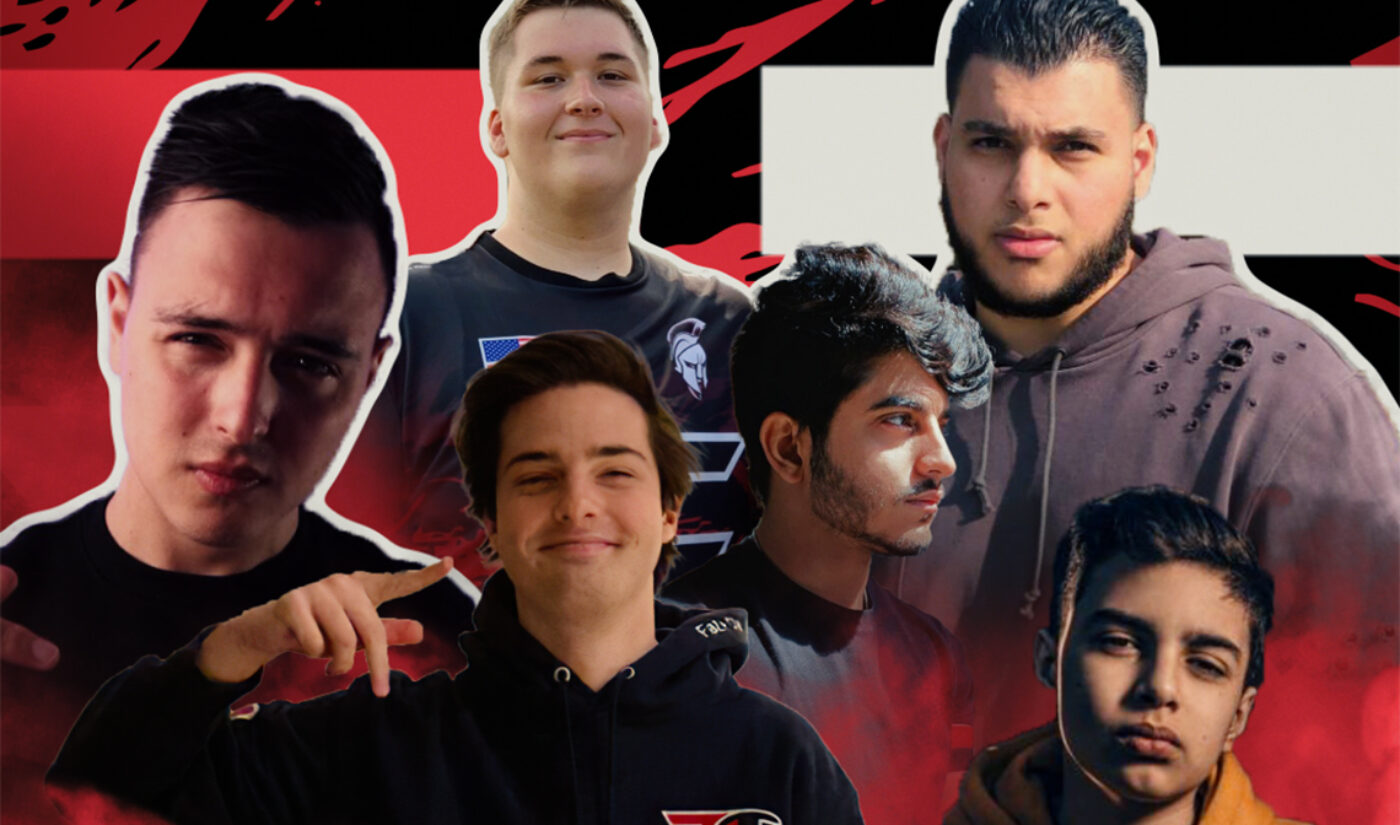 Gaming and esports organization FaZe Clan has six new members after a months-long open recruitment challenge that drew more than 211,000 applicants from around the world.

“It’s open to anybody in the world, basically, who wants to get a chance to do this,” he said. “There’s no age limit. There’s nothing that can limit anybody watching this video from trying out for FaZe.”

Despite the apparent call for diverse applicants, all six of FaZe’s new members are gaming content creators, and all six are men. FaZe Clan currently has more than 70 members, and all of them are male.

FaZe Scope was a surprise sixth joiner from the challenge, which was only supposed to bring in five new creators. FaZe decided to bring him in because of the “intense competition” for spots, it says.