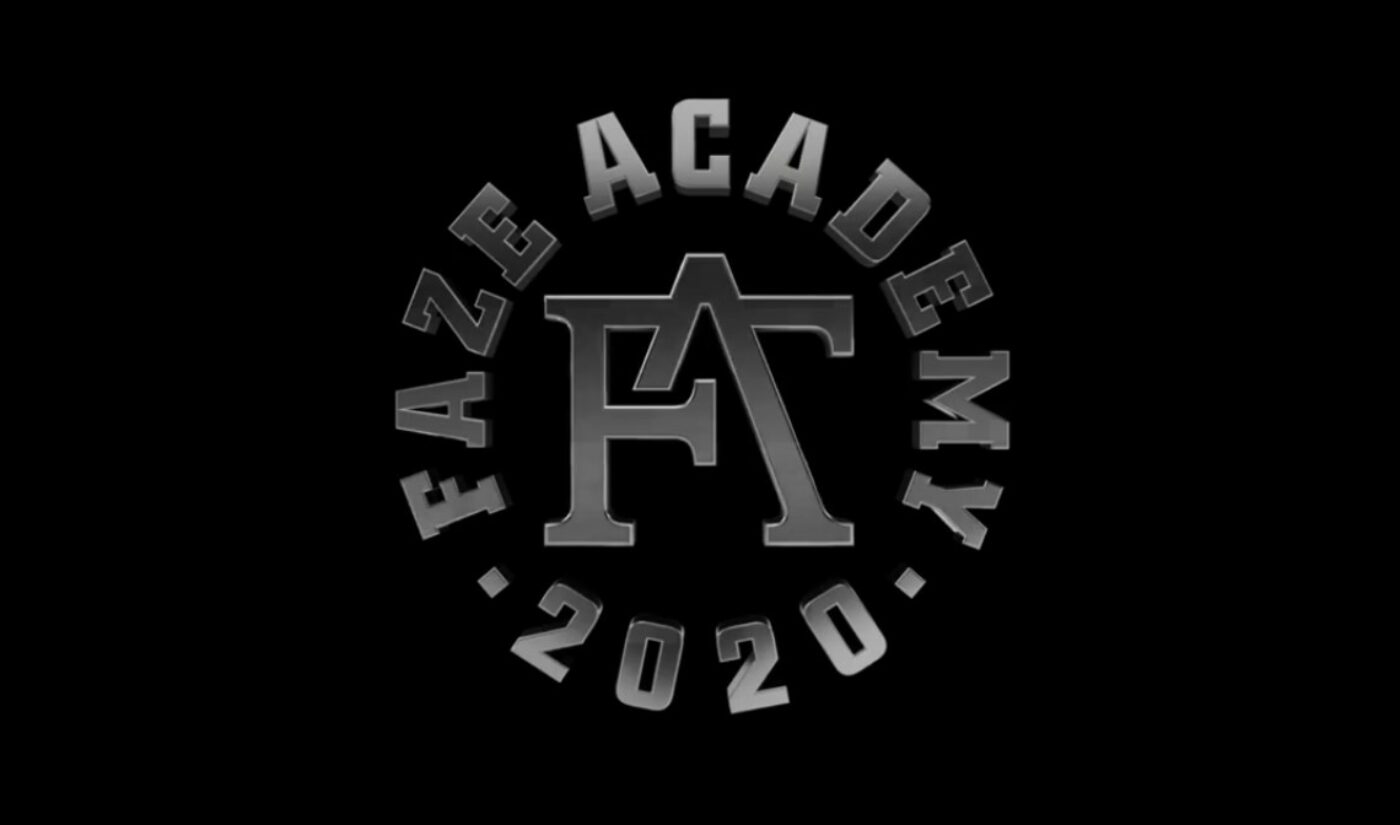 If you’re harboring ambitions of joining the illustrious FaZe Clan — one of the esports industry’s most exclusive factions — listen up: the company has just unveiled a new talent incubator, the FaZe Academy, through which all future recruits must pass.

The FaZe Academy is tailored to unearth and train new recruits on the content creator side of FaZe’s business. (The organization also reps professional esports players). And all future FaZe Clan members — no matter how they are scouted — must pass through the Academy before joining, VP of talent Darren Yan tells Tubefilter.

In addition to funneling talent, the Academy will also serve to foster diversity, the company says, given that all participants will be schooled in cultural and sensitivity training. And while the first class to graduate from the Academy — what FaZe is billing as its Freshmen Class — has yet to be revealed, it will be diverse, according to the organization.

Right now, there are 26 creators in attendance. Six of them — three female, three male — were handpicked by FaZe. The other 20 creators comprise finalists from an earlier public tryout dubbed the The #FaZe5 Challenge. That competition saw 211,000 applicants, with the finalists being announced in a live stream (below) on Nov. 29.

As for how many members will successfully graduate from the Academy and be named to the Freshmen Class, “We do not have any number set in stone,” Yan says. “Whether we recruit one or 10 new members in any given year, we are looking for those who are the right long-term fit for our organization. With that said, at a minimum, we know this year we are bringing on at least five new members from the FaZe 5 recruitment challenge.”

All told, the FaZe Academy comprises four stages: scouting, bootcamp, apprenticeship, and acceptance. After being scouted, recruits traveled to Los Angeles under strict COVID-19 protocol, FaZe says, and participated in a five-day bootcamp covering: the organization’s history, cultural and sensitivity training, code of conduct review, media training, mental health awareness, content strategy, and audience development. After bootcamp, recruits undergo a three-month apprenticeship. At that point, FaZe determines  whether they are ready to become full-fledged members — with an official FaZe moniker — or participants are given the option to extend their time in the Academy for further development.

Also today, in tandem with the Academy announcement, Faze has launched an accompanying merch collection, including T-shirts (pictured below) and hoodies ranging in price from $30 to $60. The items are currently available on the organization’s official website.

The ten-year-old FaZe Clan represents 85 influencers — half of whom are content creators, and the other half of whom are esports pros — that count a combined 230 million followers on social media. 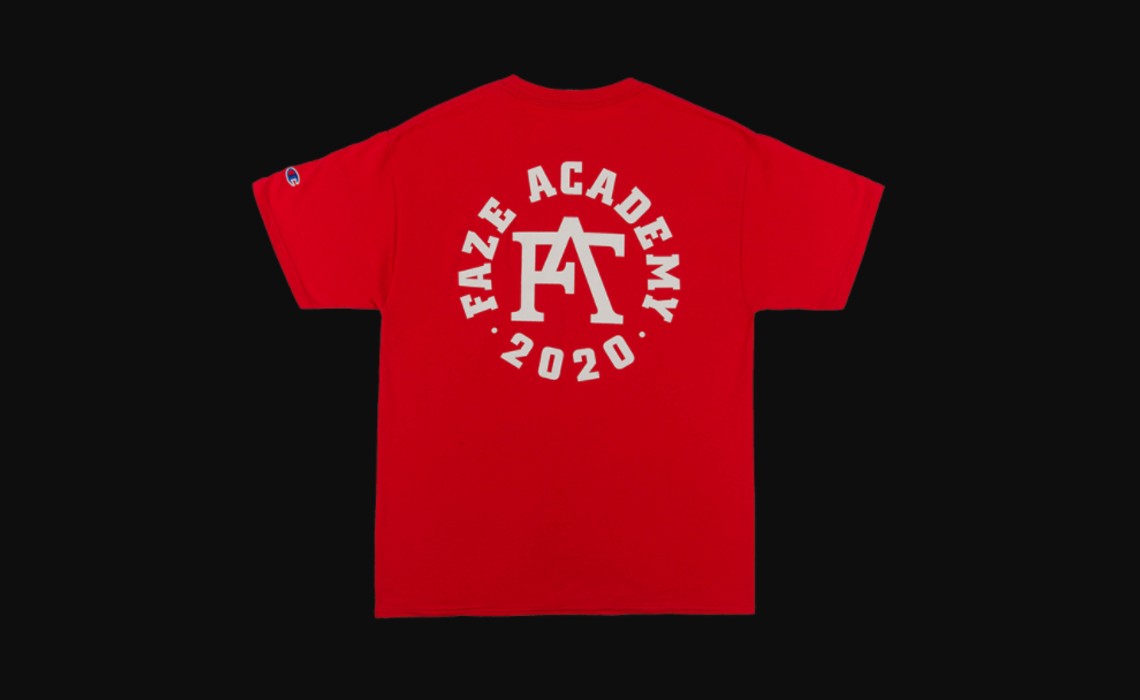