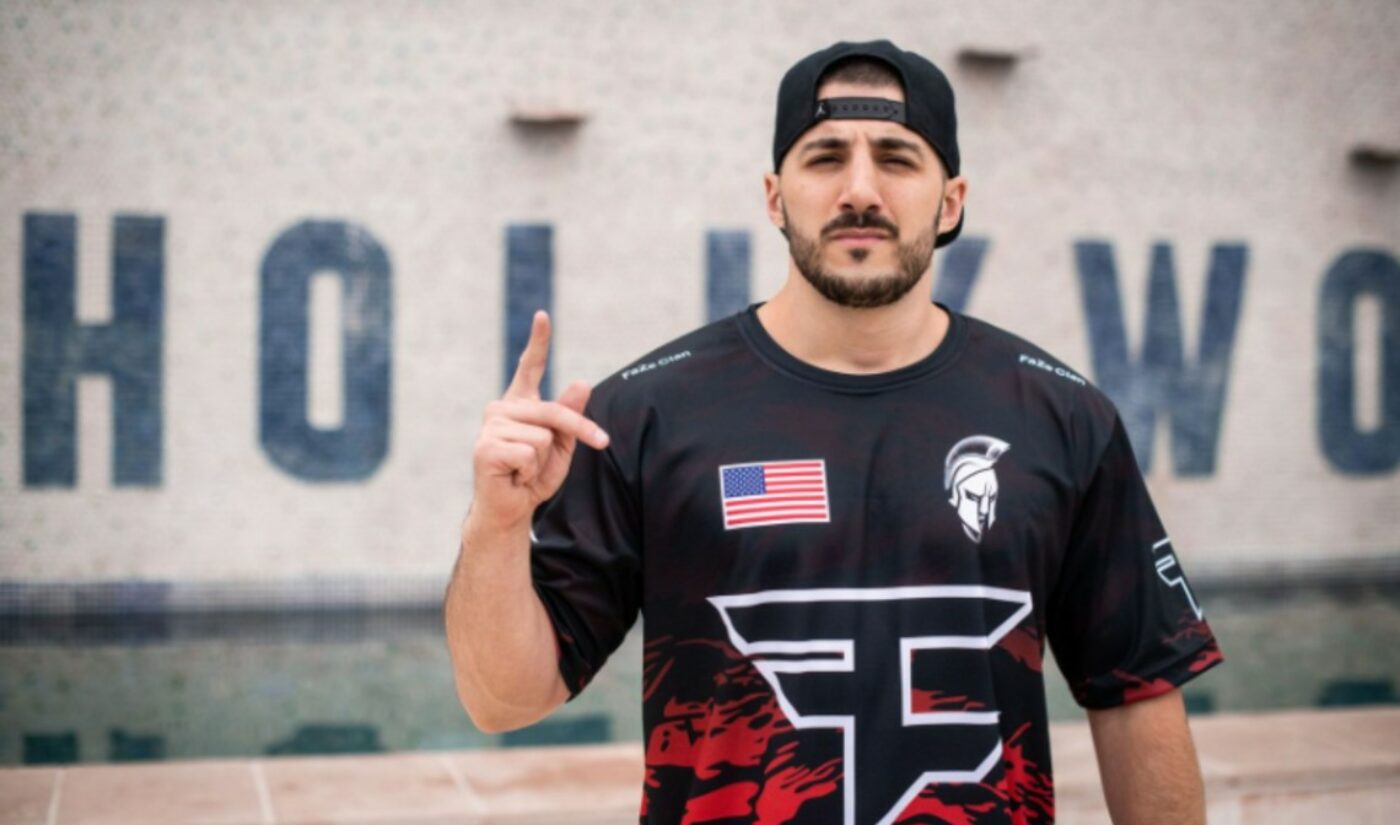 NickMercs, a top gaming star who defected from rival esports org 100 Thieves in May 2019 to join the FaZe Clan, has extended his pact with the latter company for another three years.

The deal will see FaZe providing more resources to support NickMercs, it says, including audience growth via new content formats, collaborations with fellow FaZe creators, and other strategic integrations across sports, music, and traditional entertainment.

“Gaming is now mainstream entertainment,” NickMercs, whose real name is Nick Kolcheff, said in a statement. “I’m thrilled to extend my partnership with FaZe because they recognize and support the content we produce daily on Twitch and YouTube for our growing online community. The years ahead offer both FaZe and I a chance to continue to be at the forefront of gaming’s growth and I can’t wait to see how the millions of our combined fans react to everything ahead.”

Kolcheff is the most-subscribed gamer on Twitch with 60,000 paying supporters, according to FaZe Clan — and the twelfth most-followed creator on the platform with 4.3 million followers. Kolcheff signed an exclusive streaming deal with Twitch in Sept. 2019, and his broadcasts regularly garner 100,000 concurrent viewers, FaZe says. Kolcheff also counts 2.9 million YouTube subscribers, hosts his own own Activision-sponsored Call Of Duty: Warzone tournament dubbed The MFAM Gauntlet, and also recently competed in FaZe Clan’s Twitch Rivals event.

“Nick has reached legendary status in the gaming world.” added FaZe CEO Lee Trink. “Through immense talent and an incredible work ethic he’s become one of the most admired streamers in the world. Nick’s re-sign with FaZe is a proud moment for us. He and MFAM have become an important part of the FaZe Clan family and Nick has become a terrific role model not just to other FaZe members but the gaming community at large.”