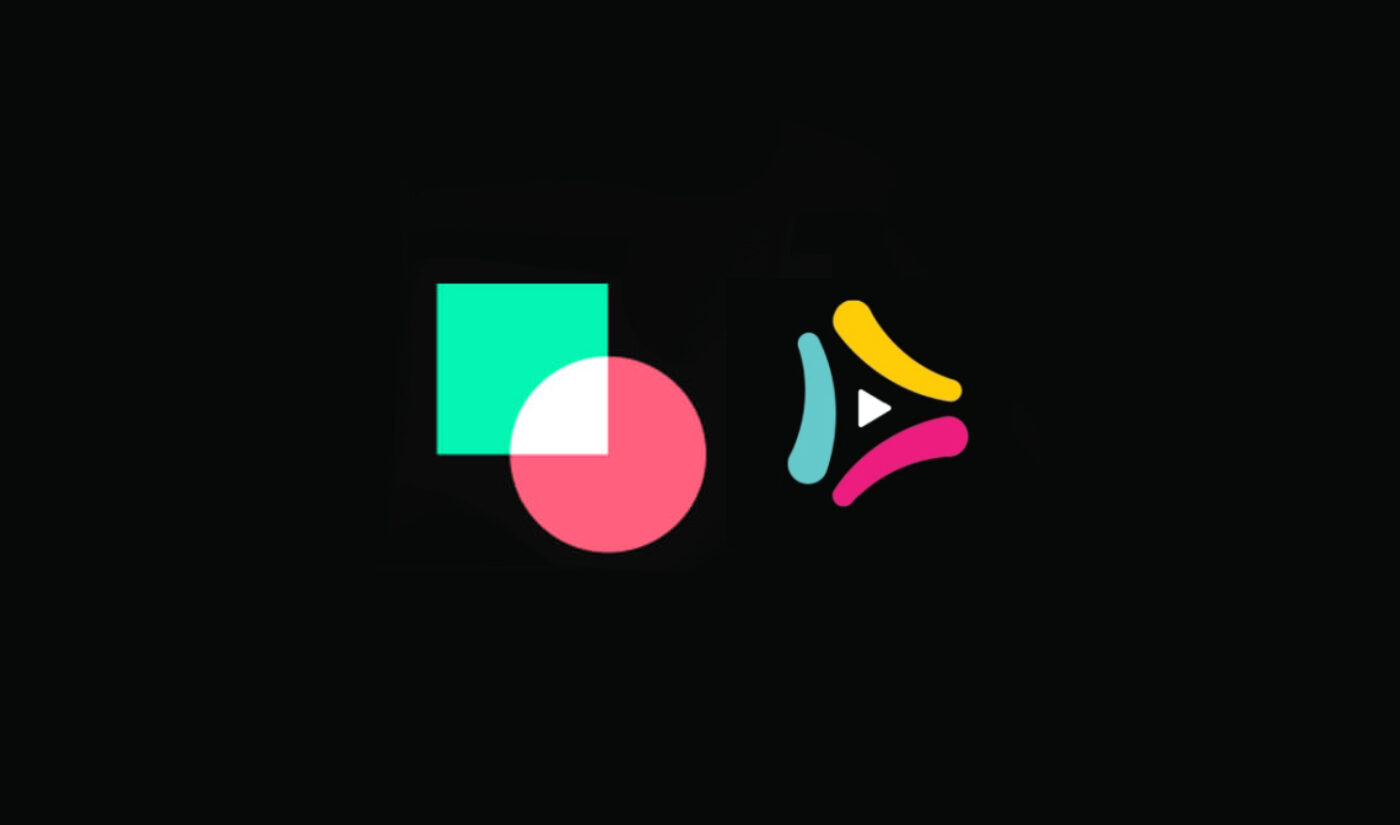 Former Viner Brendon McNerney, who launched Clash last August with cofounder P.J. Leimgruber, told Dexerto that as part of the acquisition, Clash plans to take itself off app stores and encourage users to download Byte instead.

“It may seem like a confusing move, but Byte has the userbase,” he said. Byte has around 4.5 million users; Clash had 500,000. “We have the creative tools, and we want to point people to the future home of Clash.”

For now, Byte won’t roll out any user-side alterations, but users will see Clash’s touch soon: “The plan over the next few months is to relaunch the Byte app as Clash,” McNerney said. “This relaunch will have all our monetization tools live.”

In a statement, Hofmann–who’s joining Clash in an advisory role–echoed McNerney’s sentiments. “Together, we will be able to put more power into the hands of creators so they’re able to focus on what they love without spending as much time worrying about how they’re going to make a living,” he said.

As McNerney told Tubefilter last year, creator monetization is Clash’s main concern. Vine, in part due to the truncated nature of its content, had notorious monetization problems, and we’ve seen similar issues crop up at TikTok (though it at least somewhat mitigated them by opening a fund that pays creators directly).

“I’ve had too many friends that had to leave L.A. because they wouldn’t be able to pay rent,” McNerney told us. “And so many friends who wanted to chase something and couldn’t because it’s really, really hard to break into this business.”

Clash simultaneously announced that it has received an unspecified amount of funding from Ohanian’s venture fund Seven Seven Six, as well as M13 Ventures and Plug and Play.

“I was lucky enough to ubild one of the pillars of social media and I’m so excited to be part of this new wave through Clash,” Ohanian said in a statement. “By empowering creators to foster deeper connections with their audience and earn their fair share of money, I think we’ll see better content and stronger communities.”