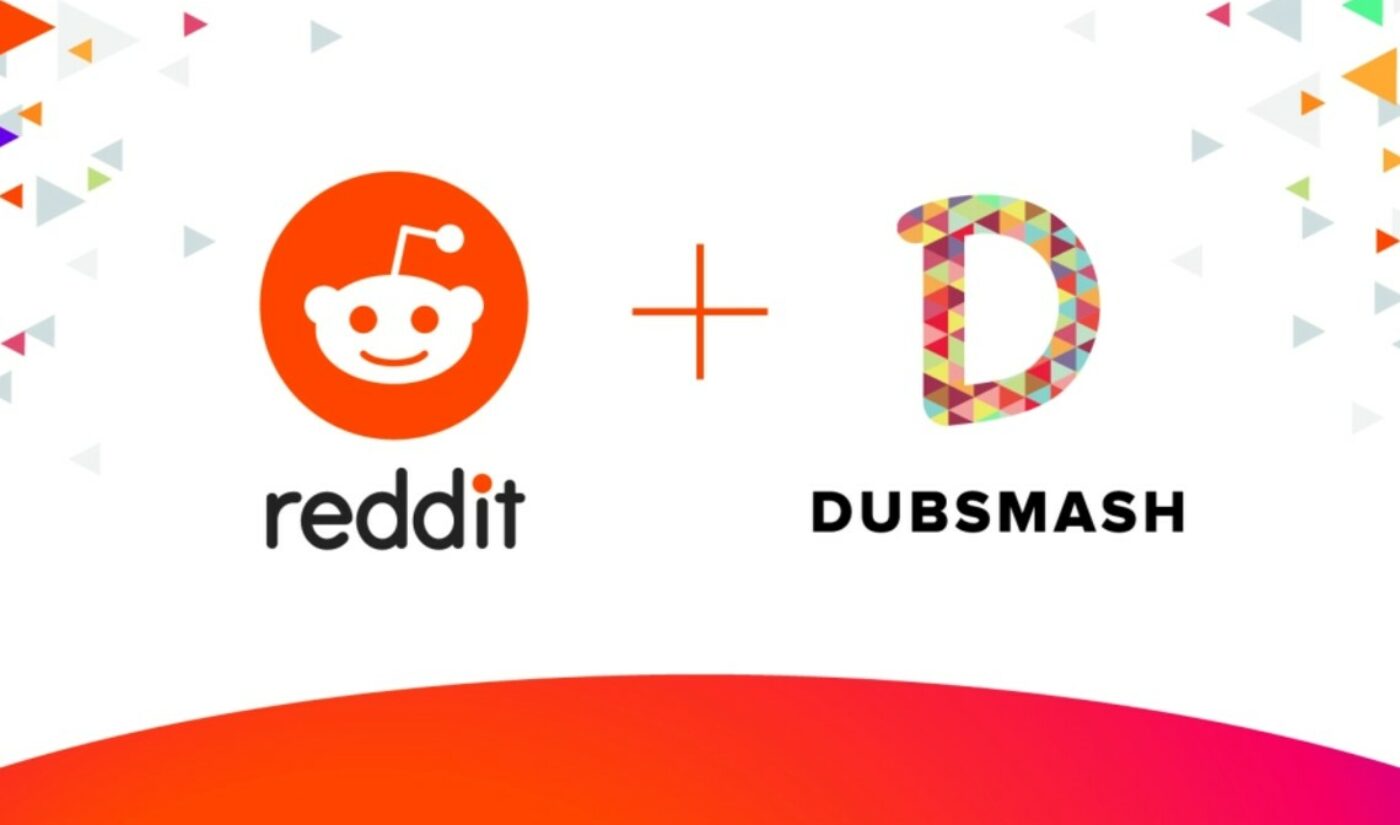 Stating that video is increasingly core to its platform, Reddit announced today its acquisition of Dubsmash, a TikTok-like, short-form, social video company. The price of the acquisition was not disclosed, though Reuters reports that it was based on a combination of cash and stock.

Dubsmash enables users to choose a soundbite from a movie, show, song, or meme, and record a video of themselves dubbing over the audio. Reddit notes Dubsmash is also home to a uniquely diverse community that is underrepresented on social media at large, with about 25% of all Black teens in the U.S. being active on the app, and females representing 70% of its user base.

Dubsmash says 30% of its daily users are actually creating content, and 1 billion views are clocked on the platform every month. Reddit first launched native video in 2017, and says that video posts doubled in 2020 — though of course users regularly share videos from third-party purveyors. Earlier this month, Reddit disclosed that it had 52 million daily active users.

Reddit says that while Dubsmash will continue to operate its own platform and independent brand, its video creation tools will be integrated into Reddit, enabling creators to create and share TikTok-like content natively on the platform. Reddit isn’t the only platform seeking to hop on the TikTok train. Snapchat just unveiled a similar service called Spotlight, while Instagram launched a copycat called called Reels over the summer.

“Both Reddit and Dubsmash share a deep-rooted respect for how communities come together,” Reddit CEO Steve Huffman — who has voiced his disdain form TikTok previously — said in a statement. “Dubsmash elevates underrepresented creators, while Reddit fosters a sense of community and belonging across thousands of different topics and passions. It’s clear that our missions closely align and that our community-focused platforms can coexist and grow as we learn from each other.”

In the wake of the acquisition, Dubsmash’s entire team — including co-founders Suchit Dash, Jonas Drüppel, and Tim Specht — will join Reddit, effective immediately.