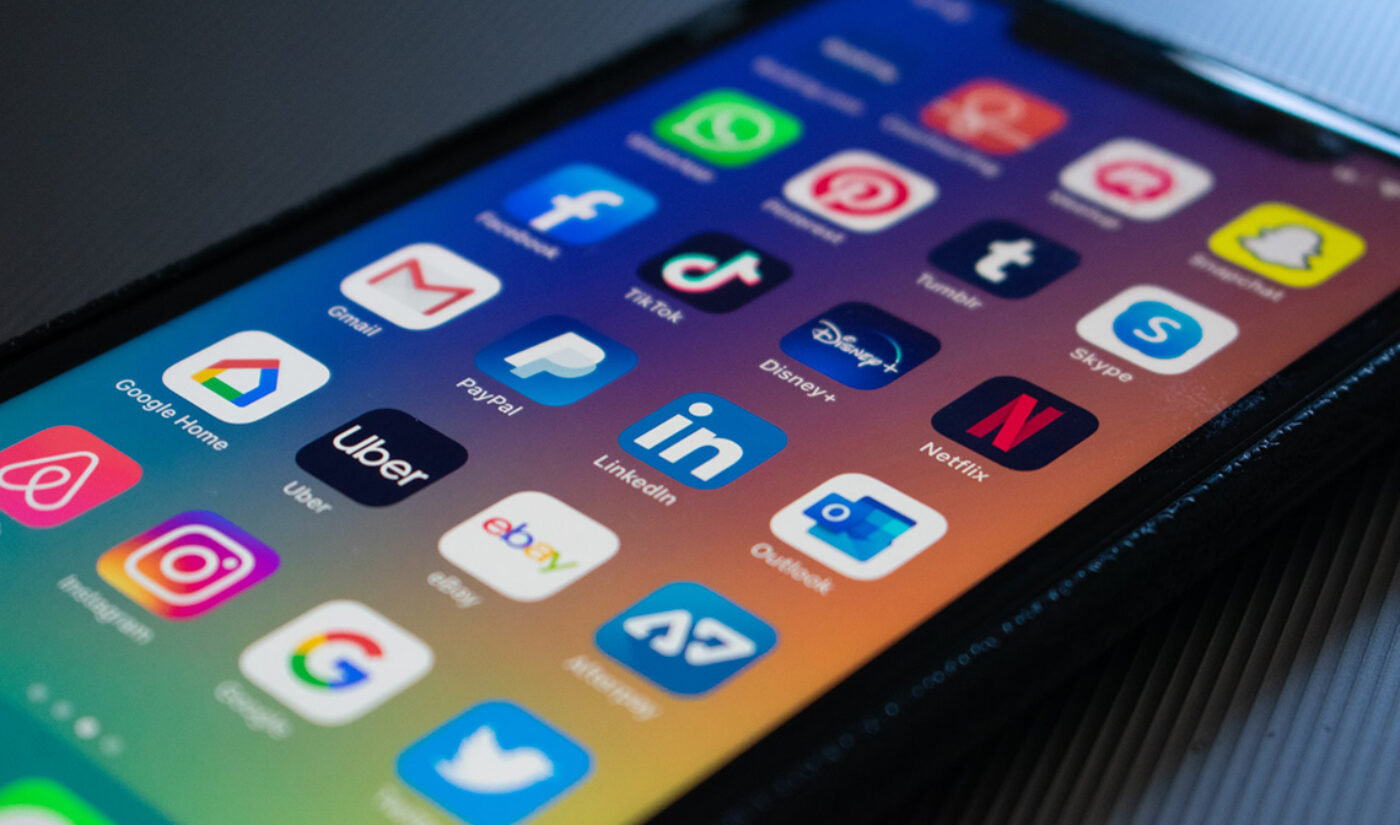 Reels, much like TikTok, lets users create 15-second video clips set to music. It began testing the product late last year in Brazil; Facebook expanded that test to Germany and France last month, then to India last week, after the country banned TikTok (which is owned by Beijing-based–for now–tech company ByteDance) amid rising tensions with China.

After NBC reported this morning that Facebook plans to launch Reels in the U.S. and more than 50 other countries in the coming weeks, a spokesperson told TechCrunch that stateside rollout is planned for next month.

“We’re excited to bring Reels to more countries, including the U.S., in early August,” the company said. “The community in our test countries has shown so much creativity in short-form video, and we’ve heard from creators and people around the world that they’re eager to get started.”

The spokesperson did not give details about which regions, aside from the U.S., will get access to Reels next month.

NBC reports that the Reels launch has been planned for more than a year. When the app debuts, it’ll offer many of TikTok’s well-known features: a library of background music and other sounds; a suite of creating/editing tools, including one that lets users slow down or speed up parts of their clips; the ability to remix and/or include other users’ content (perhaps similar to TikTok’s Duet feature); and a Discover tab clone, Featured Reels, to showcase top-trending videos.

Trump administration officials say a TikTok ban could be weeks away

While Reels’ debut has apparently been in the works for a while, the drop’s timing may be a benefit for Facebook. The social media behemoth isn’t exactly known for having a squeaky-clean data handling record, but it seems to be faring better with regulators than TikTok, which has been the subject of federal national security investigation since last November (the same month Facebook debuted Reels in Brazil).

In recent months, TikTok has made noticeable efforts to ground itself more fully in the U.S.–bringing in former Disney exec Kevin Mayer as its new CEO, expanding to a five-floor, 120,000-square-foot headquarters in Culver City, and reportedly shifting the majority of its research and development and engineering operations to the states and London.

But those efforts don’t appear to have impressed the Trump administration. Secretary of State Mike Pompeo said the federal government was “certainly looking at” banning TikTok in the U.S. And yesterday, White House Chief of Staff Mark Meadows told reporters [citation??] that there is no “self-imposed deadline in terms of action, but I would say that we’re looking at weeks, not months.”

TikTok issued a statement in response to Meadows’ comments, saying, “TikTok has an American CEO, a chief information security officer with decades of U.S. military and law enforcement experience, and a growing U.S. team that works diligently to develop a best-in-class security infrastructure. TikTok U.S. user data is stored in Virginia and Singapore, with strict controls on employee access. These are the facts.”