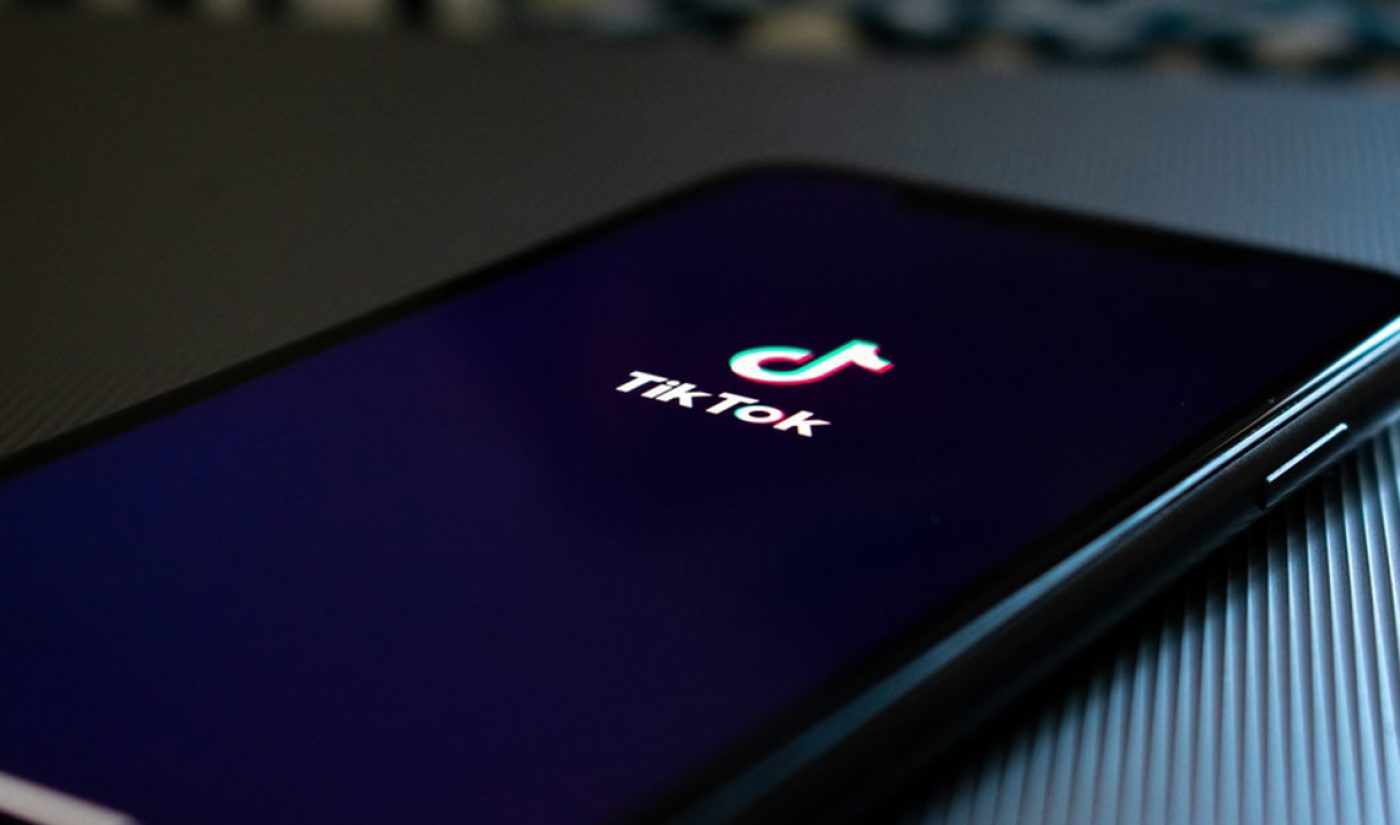 Steve Huffman is not a TikTok fan.

The Reddit cofounder called the shortform app “fundamentally parasitic” while speaking on a panel at this week’s Social 2030 conference, TechCrunch reports. Put on by venture capital firms Lightspeed Venture Partners and Slow Ventures, the event is intended to identify trends that will shape the next decade of social app development.

Huffman, to put it mildly, did not agree.

“Maybe I’m going to regret this, but I can’t even get on that level of thinking with them,” he said. “Because I look at that app as so fundamentally parasitic, that it’s always listening, the fingerprinting technology they use is truly terrifying, and I could not bring myself to install an app like that on my phone.”

He later added, “I actively tell people, ‘Don’t install that spyware on your phone.’”

A TikTok spokesperson told TechCrunch that Huffman’s claims are “baseless accusations made without a shred of evidence.”

While Huffman’s words may be harsh, he’s far from the only person who’s alleged the app could be up to something shady.

Last year, U.S. officials’ concerns about whether TikTok and its parent company–China-based tech giant Bytedance–could be collecting stateside users’ data for the Chinese government prompted a federal investigation that treats them as a potential national security threat. The investigation is also probing whether TikTok censors videos about topics the Chinese government doesn’t approve of (an accusation seemingly supported by leaked documents showing moderators being instructed to remove videos about Tiananmen Square and Tibetan independence).

The investigation is still ongoing, but some government entities aren’t waiting for it to conclude. In January, the U.S. Army banned TikTok on all government-owned cell phones, calling it a “cyber threat.” And just this week, the TSA ceased using TikTok for its own social media outreach and officially barred its employees from using the app.

Huffman’s also not the only tech exec criticizing TikTok. As The Verge points out, Facebook COO Sheryl Sandberg recently told NBC’s Byers Market podcast that since Bytedance is “a Chinese company, if people are concerned about data I think there’s a lot to be concerned about there.”

TikTok has repeatedly refuted claims that the Chinese government has access to its users’ data or controls users’ content. The company’s head, Alex Zhou, has said TikTok’s data is held on servers in Virginia (with backups in Singapore), and “is only being used by TikTok for TikTok users.”

Tubefilter has reached out to TikTok, asking if the app listens to users when they aren’t actively making a video, if it tracks their browsing habits or scrapes usage data from their smartphones, and if TikTok has ever shared U.S. users’ data with the Chinese government. We will update this story with any new information.