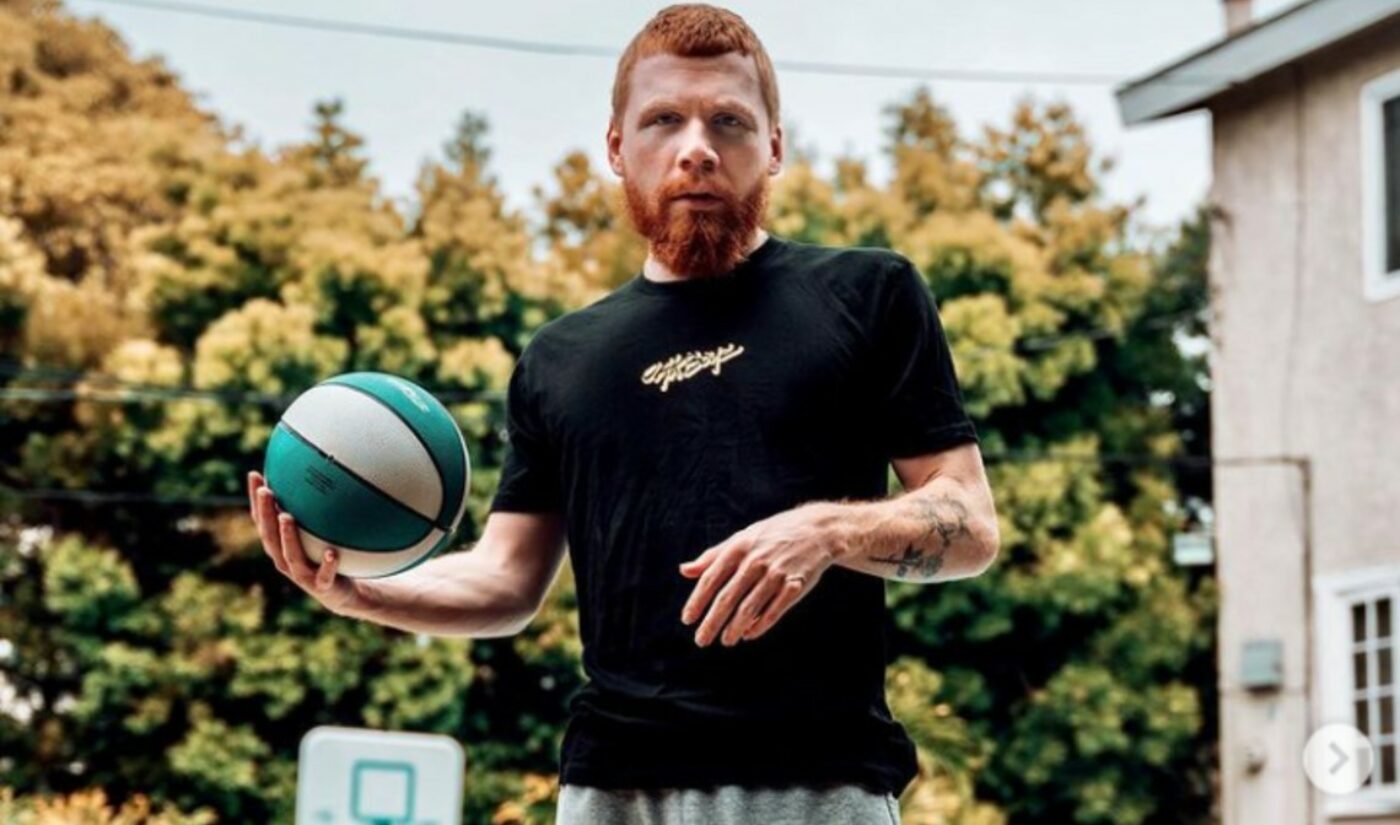 100 Thieves has added to its creator roster with the signing of gaming veteran Ian ‘Enable’ Wyatt.

Wyatt, a former esports pro, is signed to 100 Thieves in a content creator capacity, the esports organization and clothing company said. Wyatt began his career in Halo, and has also competed in Call Of Duty as well as other FPS titles. Dexerto reports that Wyatt will be handling content for the 100 Thieves brand, and an announcement video (below) refers to his role as a content ‘curator’ of sorts.

At the same time that 100 Thieves announced its signing of Wyatt, the company also unveiled the starting roster for The Los Angeles Thieves — a new team franchise that will compete in the recently-launched Call Of Duty League (CDL), which also recently signed an exclusive distribution deal with YouTube Gaming. It’s a venture that is close to the heart of 100 Thieves founder Matthew ‘Nadeshot’ Haag, who is a retired Call Of Duty competitor.

You can check out Wyatt’s signing announcement video below. Last month, on the creator front, the organization also signed its first-ever creator collective: the six-man, sports-focused group 2HYPE.