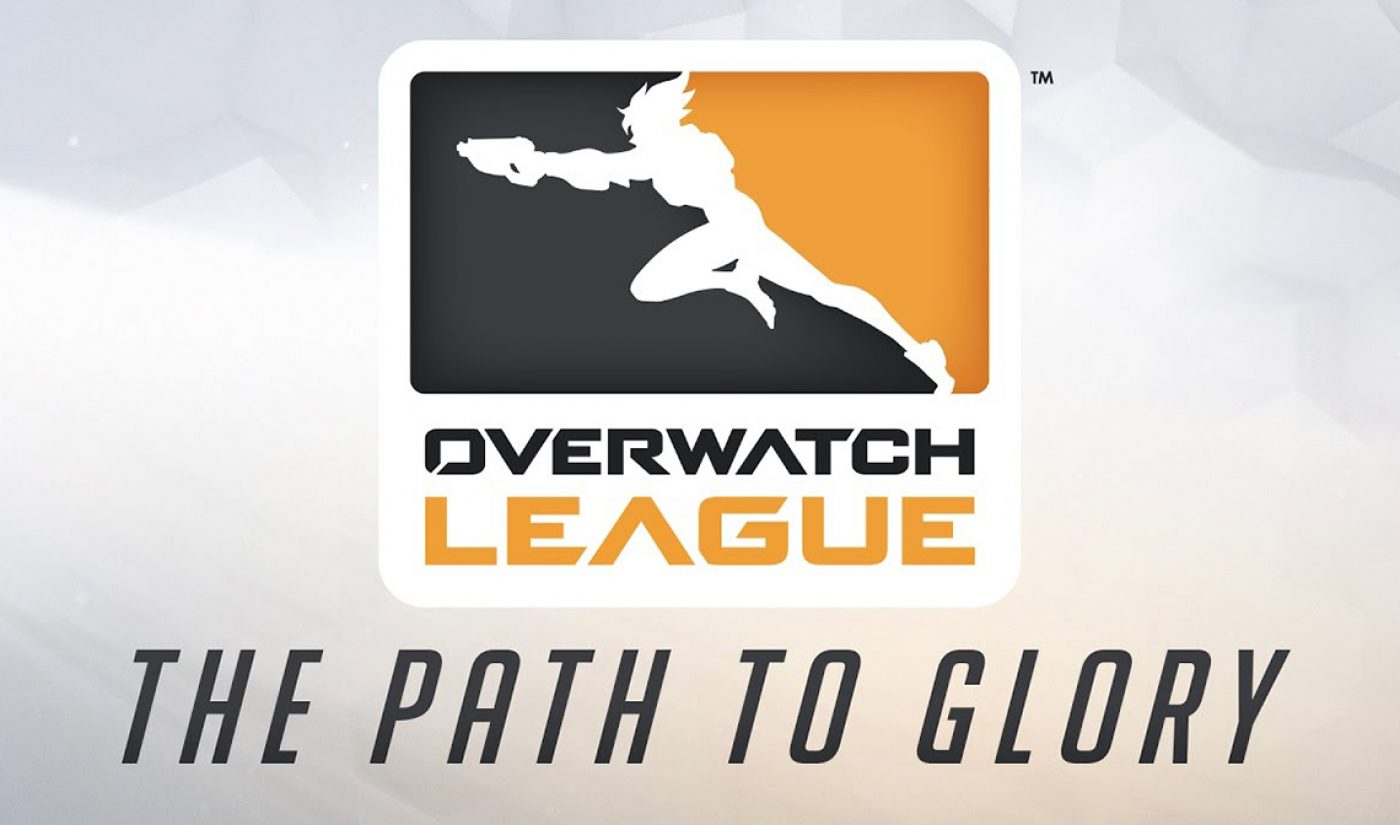 Creators aren’t all Twitch is losing.

For the past two years, the Amazon-owned video platform has been the exclusive livestreaming partner for popular esports competition Overwatch League thanks to a reported $90 million deal with top developer Activision Blizzard. But now Activision Blizzard has entered into a multiyear partnership with Google that’ll see YouTube Gaming take over as the official livestreaming destination for its proprietary esports competitions, including the new Call of Duty League, Hearthstone Grandmasters, and, yes, Overwatch League.

Activision Blizzard and Google’s partnership (financial details not released) is for both livestreaming and game hosting infrastructure. Google Cloud will now serve as “the preferred provider” for Activision Blizzard’s game hosting, meaning its servers will bear the load of players logging in to and playing cooperative games like Overwatch and Call of Duty, and mass multiplayer online games like World of Warcraft. (Activision Blizzard very, very rarely releases player stats, but we do know Overwatch has at least 40 million players, that Call of Duty’s latest iteration, a mobile game, was downloaded more than 100 million times in its first week after launch, and that World of Warcraft is a gaming touchstone.) YouTube Gaming is now the publisher’s global livestreaming partner and will exclusively broadcast live events to every country except China.

“We’re excited to partner with Google to drive the next generation of gaming innovation for the industry,” Jacques Erasmus, Activision Blizzard’s chief information officer, said in a statement. The company added that it chose to work with Google because of its “highly reliable global footprint, advanced data analytics and artificial intelligence capabilities, and commitment to open source, creating a platform for building future gaming innovations.”

Ryan Wyatt, YouTube’s head of gaming and a former Call of Duty esports commentator, said the YouTube Gaming vertical now sees more than 200 million unique viewers each day. “Both the Overwatch League and Call of Duty League are the quintessential examples of world-class esports content,” he said. “This partnership further demonstrates our dedication to having a world-class livestreaming product for gaming.”

Welcome to the family, Overwatch League, Call of Duty League, and Hearthstone Esports.

Let’s get this thing going with the inaugural season of the Call of Duty league kicking off today! https://t.co/9PAUaaQSz0https://t.co/p9kSbD9aAi pic.twitter.com/rBVpf0Re3H

The duo’s first production together arrives on YouTube Gaming today, as it livestreams the first rounds of Call of Duty League’s 2020 season. The next big event, Overwatch League’s third season, kicks off Feb. 8.

This significant deal comes just a couple of months after the lukewarm release of Stadia, Google’s cloud gaming service that boasts a library of largely major-studio-made video games people can play on any computer, tablet, smartphone, or Chromecast device connected to the internet, no expensive console or dozens-of-gigabyte game downloads required. Stadia wasn’t terribly well received, with critics noting its lack of titles and inconsistent framerate (resulting in low-quality video display and gameplay lag). However, Google just announced plans to fix one of those complaints by adding an ambitious 120 games this year, 10 of them exclusive–so now’s a convenient time for it to pair up with one of gaming/esports’ biggest entities and get Stadia’s name in gamers’ brains.