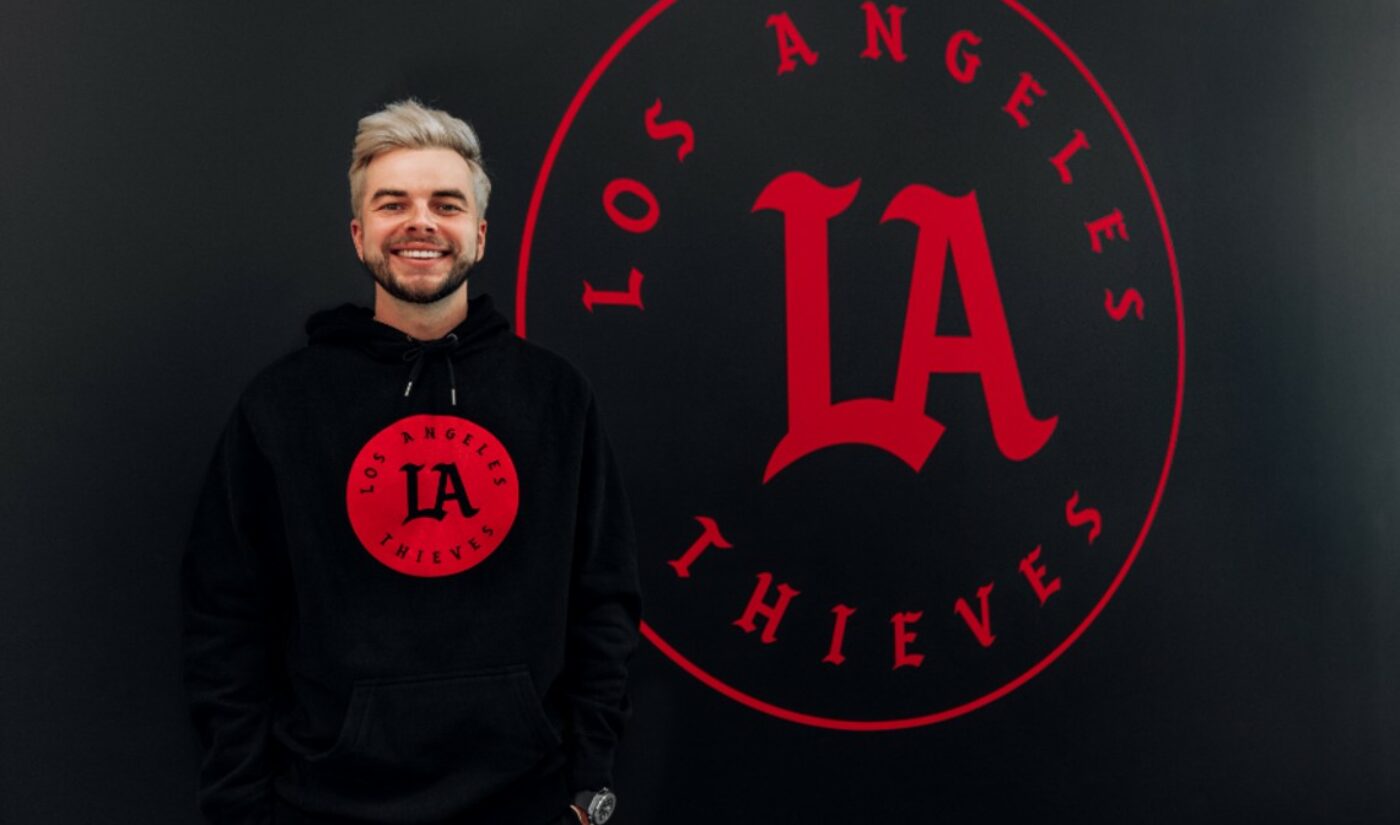 100 Thieves — the esports and entertainment org with a streetwear-inspired clothing brand — has entered the one-year-old Call Of Duty League via the formation of a new team, the Los Angeles Thieves.

The franchise is clearly close to the heart of 100 Thieves founder Matthew ‘Nadeshot’ Haag, who is one of the most decorated and popular Call Of Duty competitors in the game’s history. He retired from play in 2017 to pursue esports entrepreneurship.

The new Call Of Duty League (CDL) launched earlier this year, though 100 Thieves did not field a team — with Haag telling The Verge that it was due to the high costs associated, as well as the fact that, initially, there were some hiccups regarding team branding, where the team name would not be able to be associated with 100 Thieves.

That said, Haag also attributed the formation of the team to the growing popularity of Call Of Duty, including spinoff battle royale title Warzone and a mobile iteration. The latest installment in the Activision-Blizzard-owned franchise, Black Ops Cold War, drops on Nov. 13. CDL also signed a distribution partnership with YouTube Gaming in January, which started off strong with strong viewership that saw record ratings for its championships weekend broadcast.

The Los Angeles Thieves will operate out of the company’s Cash App-sponsored compound — which comprises esports training and streaming facilities, production services and equipment, and a retail storefront. The company also recently transformed the space into a voting center for the 2020 elections.

In addition to Call Of Duty, 100 Thieves also has teams competing in League of Legends, Fortnite, and Valorant. Despite not participating in CDL, 100 Thieves won two Call Of Duty championships in 2019. The company also reps top gaming celebrities like CouRageJD, Valkyrae, and BrookeAB.

You can check out a video introducing the LA Thieves below: