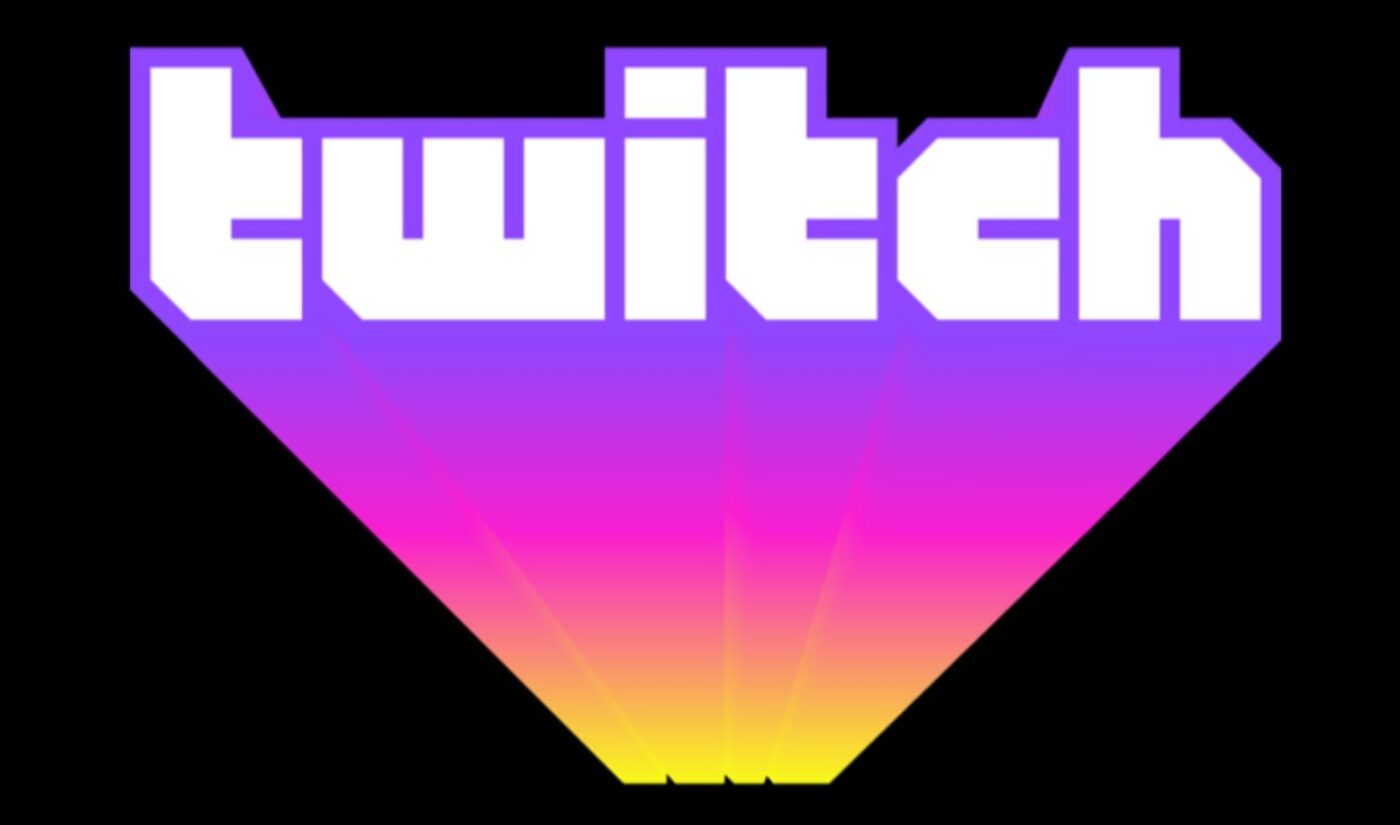 Twitch has announced today a significant revamp of its Harassment And Hateful Conduct policies, which it says marks the culmination of months of research, feedback from the community, and consultation with experts — as well as the input of its own Safety Advisory Council. Twitch says it also drew heavily on a review of past incidents to identify edge cases and opportunities for further clarification across the board.

The new policies — which are now broken down into three sections: ‘Harassment’, ‘Hateful Conduct’, and ‘Sexual Harassment’ — will start being enforced as of Jan. 22, so that the community has time to digest the new standards. Content created on or after Jan. 22 will be evaluated under the new guidelines. (You can check out the current guidelines, which will remain in place until then, right here).

“We know that many people on Twitch — particularly women, members of the LGBTQIA+ community, Black, Indigenous, and people of color — unfortunately continue to experience a disproportionate amount of harassment and abuse online, including on our service,” Twitch said in a blog post announcing the changes. “We developed the new policy to take a clearer and more consistent stance against hate and harassment, and to give you greater insight on what is and isn’t acceptable on Twitch.”

While the changes to the policy are sweeping, one highlight is the fact that Twitch will no longer focus on user intent so much as actual words and actions, according to the company — meaning a punishment could still be incurred even if a user’s intent isn’t to be hurtful or if the target of the behavior isn’t bothered by it.

Going forward, Twitch has separated Sexual Harassment into its own category within the overarching policy scheme, so that the platform can take a more aggressive stance. Going forward, Twitch is also adopting a lower tolerance for sex-based insults, including objectifying statements, which are prohibited and will lead to suspensions on the first offense, the company said. Repeatedly commenting on someone’s perceived attractiveness if there is indication that it’s unwelcome is also prohibited.

In terms of enforcement, Twitch says it expects the penalties incurred under the new regulations will “scale more appropriately to the severity of the violative behavior.” Twitch does not make its specific enforcements public, but says they are based on severity, frequency, and enforcement history. Temporary suspensions can range from 24 hours to 30 days, though in the most severe cases, the company issues indefinite suspensions.

Ahead of the rollout of the new policies in January, Twitch will be hosting three live streams to walk users through the new regulations as well as to answer any questions. Twitch last reinforced its guidelines surrounding terrorist and violent extremist content in October, and in November tapped former Microsoft executive Angela Hession its new global VP of trust and safety. That said, the last time that Twitch instituted a sweeping change to its policies was on Feb. 8, 2018, according to the company, with enforcement beginning the following month.