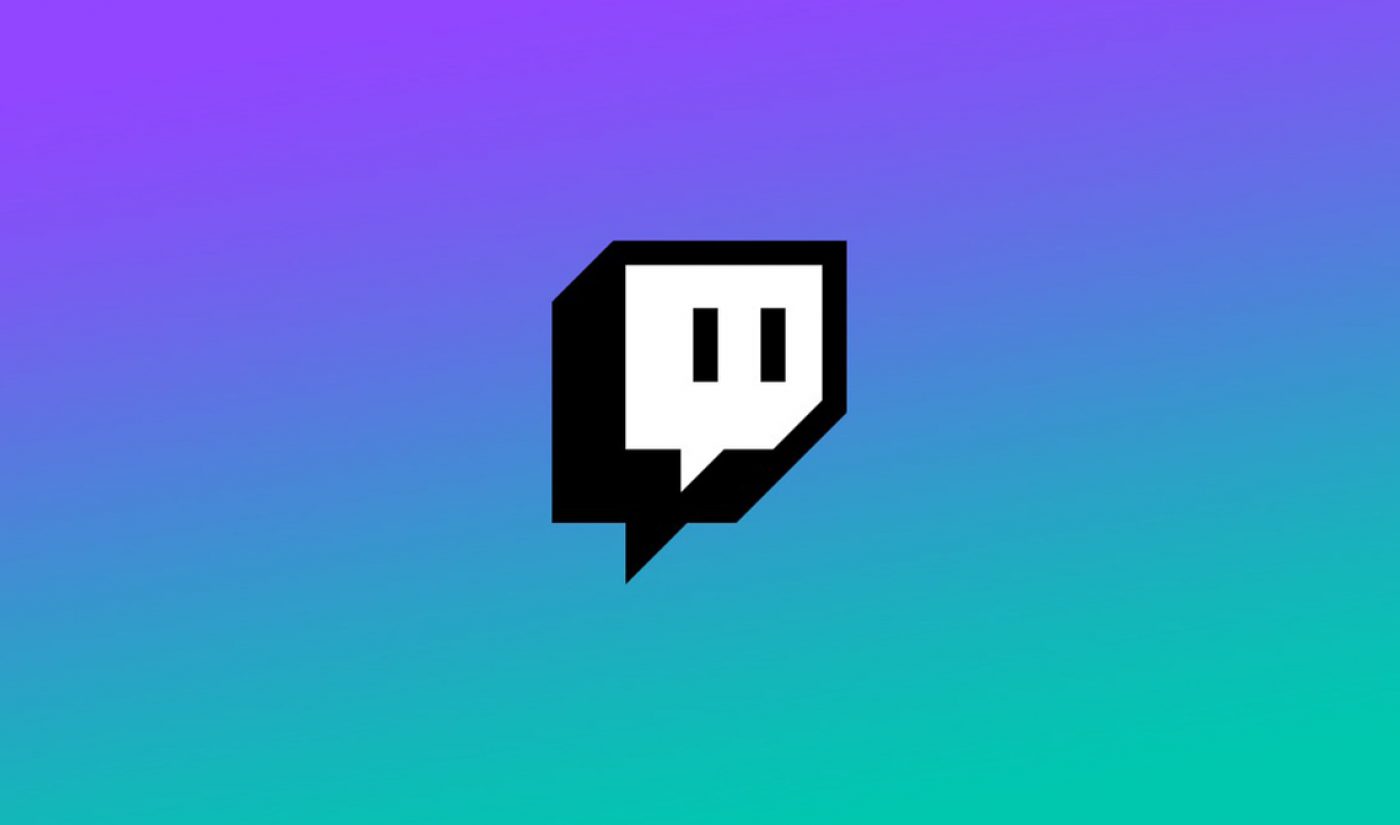 Twitch is further delineating its stance on terrorist and extremist content.

The platform took to Twitter yesterday to share that it has updated its Community Guidelines “to reinforce that this type of content has no place on Twitch and ensure creators have the information they need to stream with confidence.”

The updated language states that threats of violence are zero-tolerance violations that will result in indefinite suspensions. This includes attempts to harm or kill others, attempts to hack or SWAT others, and the use of weapons to threaten, harm, or kill others. Twitch also said it would not allow content that depicts, glorifies, or supports terrorism or violent extremism. “You may not display or link terrorist or extremist propaganda, including graphic pictures or footage of terrorist or extremist violence, even for the purposes of denouncing such content,” per the updated policies.

Engadget notes that the update arrives after a shooter streamed an attempted attack against a German synagogue last year, and after other terrorist attacks have been streamed on the Amazon-owned platform. With respect to the synagogue shooting, roughly 2,200 people tuned into that stream before it was taken down, during which a gunman murdered two passersby on the street after he could not enter the locked synagogue.

View the Violence and Threats section of the Community Guidelines for further details: https://t.co/E2LKDBPnBv pic.twitter.com/OFe0NOwOUC