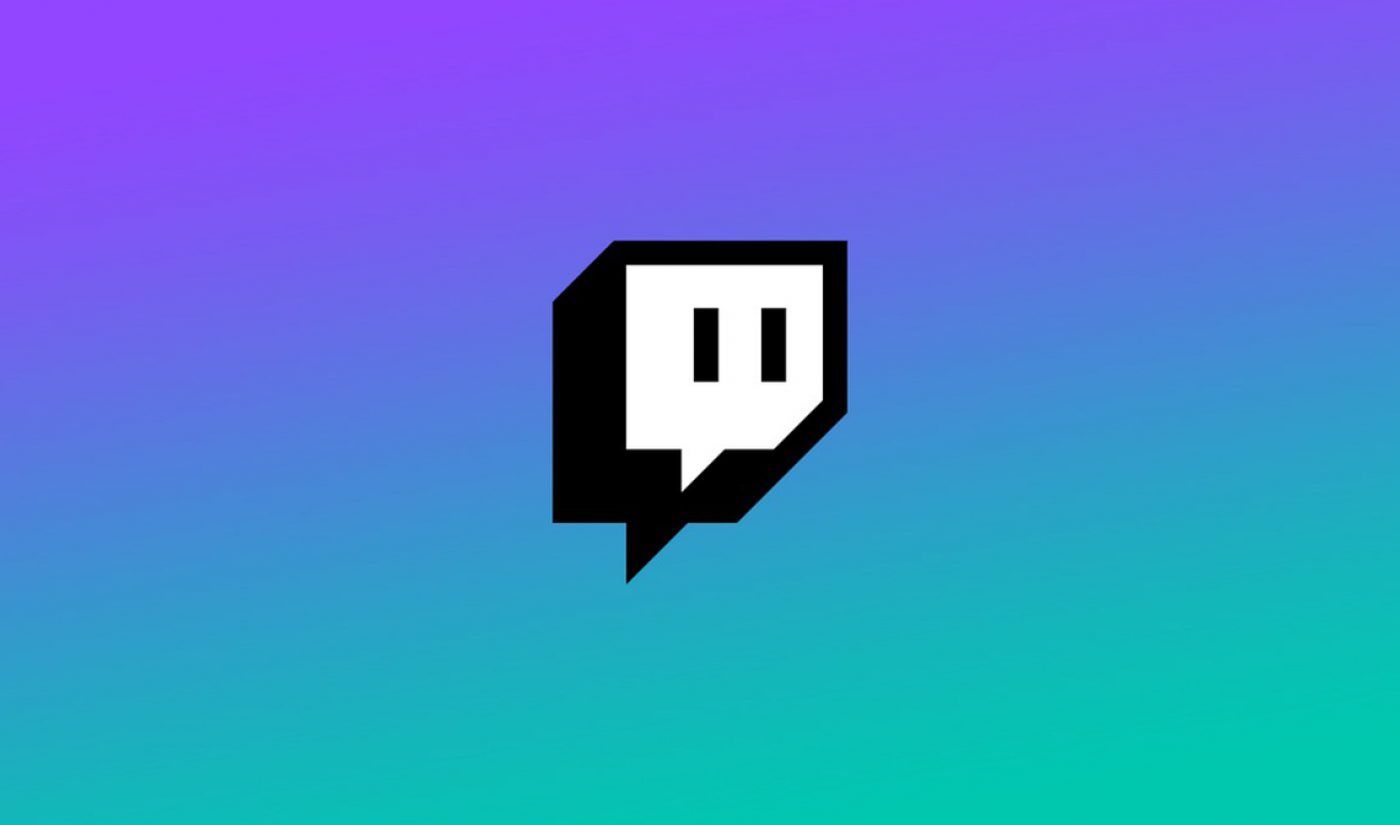 “When developing this council, we felt it was essential to include both experts who can provide an external perspective, as well as Twitch streamers who deeply understand creators’ unique challenges and viewpoints,” Amazon-owned Twitch said in an official blog post. “Each member of the council was selected based on their familiarity with the Twitch community and their relevant personal and professional experiences.”

The council’s other four members are: Alex Holmes, CEO of youth charity The Diana Award and founder of peer support program Anti-Bullying Ambassadors; Emma Llansó, director of the Center for Democracy & Technology’s Free Expression Project; Dr. Sameer Hindujais, a professor at the School of Criminology and Criminal Justice at Florida Atlantic University, co-director of the Cyberbullying Research Center, and cofounder and co-editor-in-chief of the International Journal of Bullying Prevention; and T.L. Taylor, a professor of comparative media studies at MIT and cofounder/director of research for AnyKey, an organization that advocates for equality and inclusivity in esports.

Per Twitch, the council will be involved in five key areas: drafting new policies and policy updates, developing products and features to improve safety and moderation, promoting healthy streaming and work-life balance habits, protecting the interests of marginalized groups, and dentifying emerging trends that could impact the Twitch experience.

On Twitter, CohhCarnage said he chose to join the council because he wants to level the playing field for Partner streamers.

I joined this initiative to help bring three main things into this process:

– Transparency: Between partner and Twitch and Twitch and the public.
– Consistency: In the offenses that are picked and the penalties delegated
– Fairness: All partners treated on the exact same level https://t.co/hnROZcO4bR

“Twitch has a long way to go to get back in the good graces of the public concerning how it handles these processes,” he added in a separate tweet. “I am hopeful this initiative is a big step in that direction.”

Twitch said creating the council “is just one way we are enhancing our approach to issues of trust and safety.”

The council’s announcement comes not long after Twitch introduced revamped, significantly-expanded policies on nudity. It has a history of controversially banning streamers who claim they accidentally appeared some degree of nude on stream, or accidentally showed violative content. The most recent incident happened earlier this week, when Amouranth (1.5 million followers) was banned after a user apparently tricked her into opening an explicit image on stream.