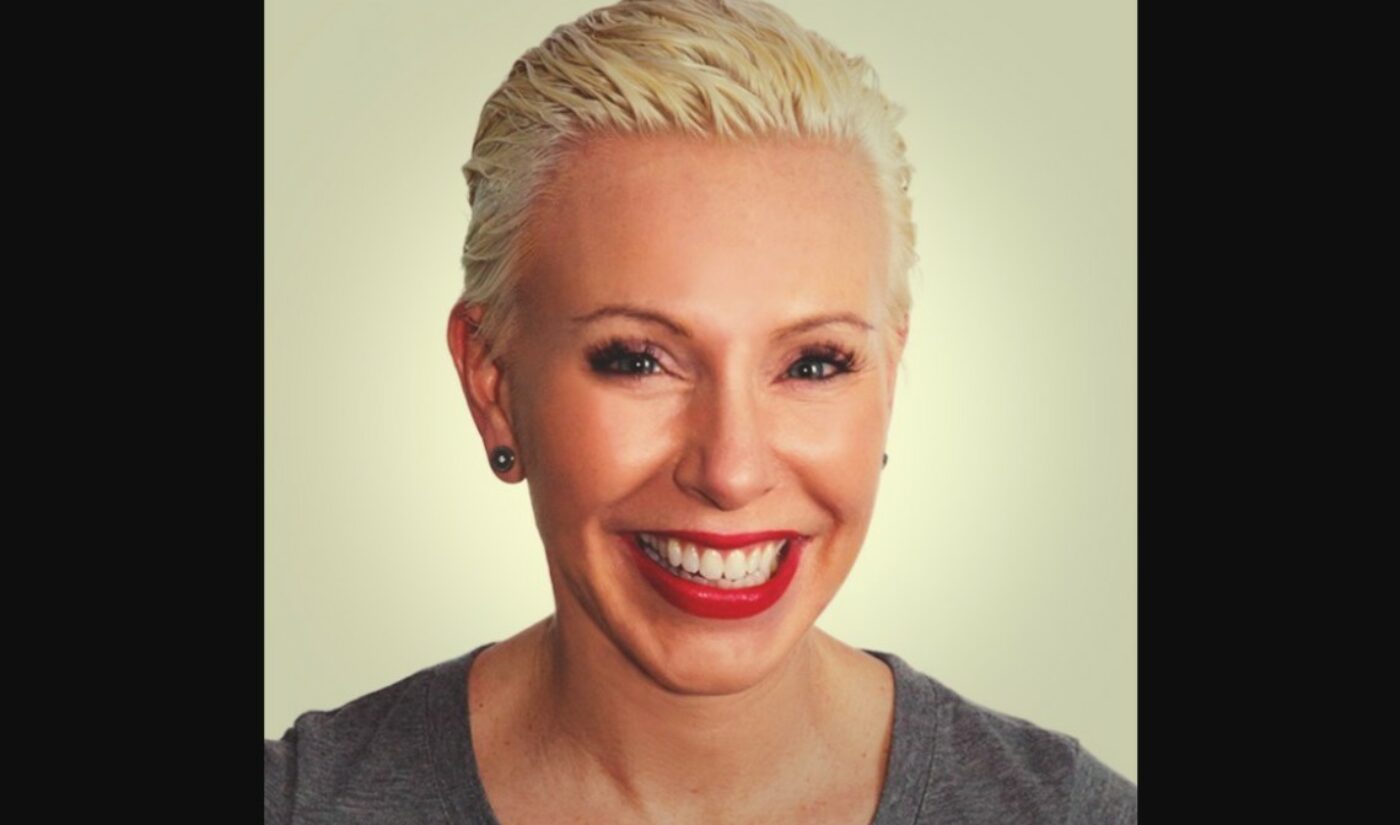 The Amazon-owned streamer said in a release that it tendered the hire in its bid to become the safest place to create and participate in live entertainment, as well as to build a more inclusive community. Hession will oversee community safety, policies, and transparency, Twitch said.

“Angela is an experienced and energetic trust and safety leader, with expertise in improving online safety in global communities,” Twitch COO Sara Clemens said in a statement. “Her perspective and collaboration will be invaluable to Twitch as we navigate incredible growth. The safety of our community is our top priority and we’re thrilled to welcome Angela to the team.”

Twitch notes that trust and safety is one of its single biggest areas of investment right now, with the platform having doubled the size of its safety operations team over the past two years.

Before arriving at Twitch, Hession served as global head of Xbox trust and safety at Microsoft, where she sought to cultivate a safer and more inclusive gaming environment. During her tenure, she also oversaw the creation of Project Artemis — a code that seeks to detect child grooming activity by online predators.

In October, Twitch further delineated its stance on terrorist and extremist content, stating that threats of violence are zero-tolerance violations that will result in indefinite suspensions. Last year, a shooter streamed an attempted attack against a German synagogue, and other terrorist attacks have also been streamed on the platform.