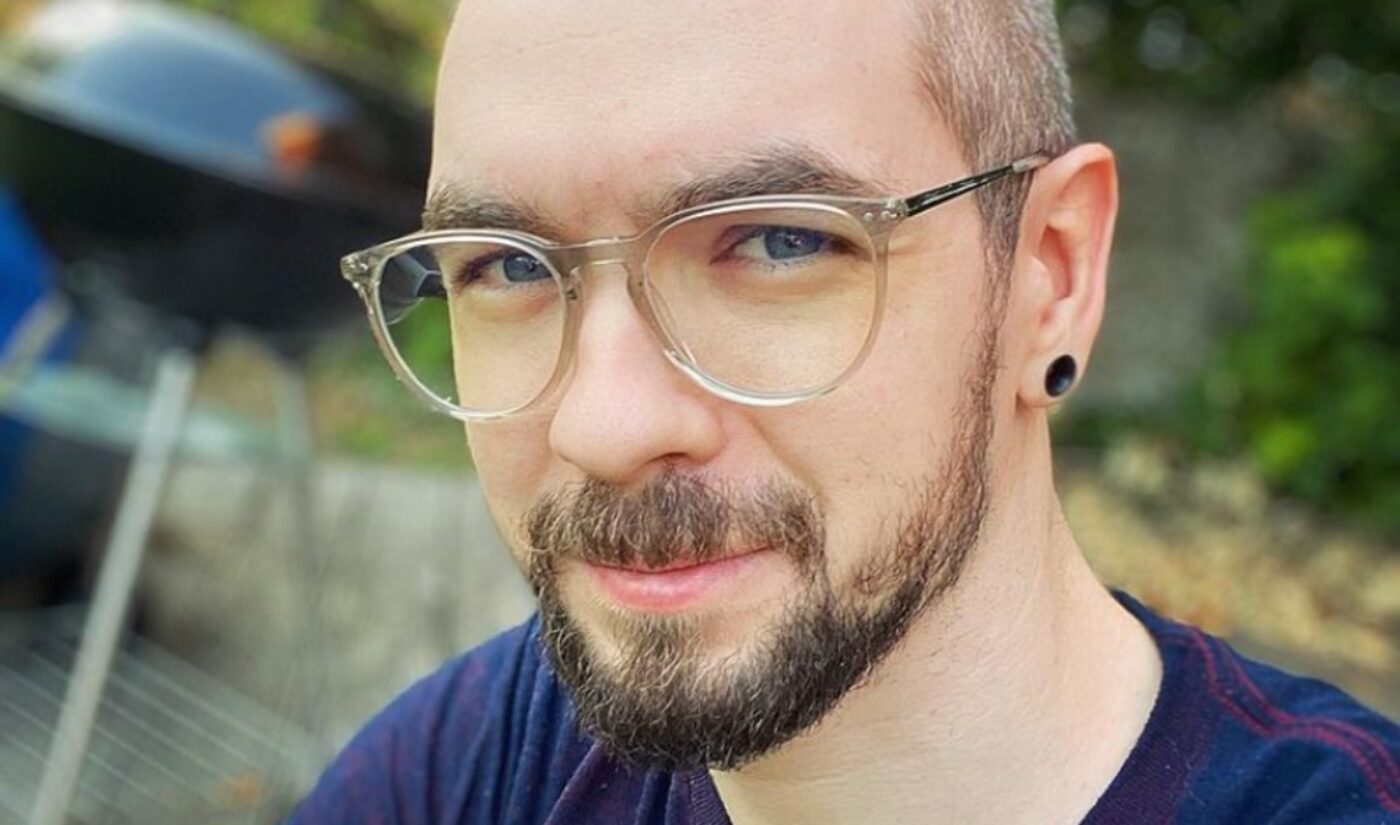 One of YouTube’s most enduringly charitable figures, Sean ‘JackSepticEye’ McLoughlin, has unveiled on Giving Tuesday the details of his annual #Thankmas holiday stream — an annual event that McLoughlin hosts in tandem with digital creator-centric fundraising platform Tiltify.

McLoughlin, who counts 26 million subscribers on his flagship channel, will be streaming to support Red Nose Day — a long-running campaign to end child poverty. Kicking off on Dec. 13, McLoughlin is aiming to best his most recent personal fundraising record of $660,000 — which he raised during a #HopeFromHome campaign alongside Tiltify on World Health Day, which sought to raise funds to combat the initial impacts of the COVID-19 outbreak in April. (Last year, McLoughlin also teamed with Tiltify on a Charity: Water stream). McLoughlin’s Thankmas stream this year is being co-produced by Real Good Touring.

In addition to McLoughlin’s participation, this year — in a #Thankmas first — Tiltify says it’s enabling anyone who streams on YouTube, Twitch, Facebook, and for the first time, TikTok, to become a part of this year’s initiative by creating their own fundraisers through Tiltify from Dec. 12 to Dec. 20. Community-driven funds resulting from these efforts will benefit Red Nose Day as well — particularly those who continue to be impacted by the worsening hunger crisis posed by the COVID pandemic — with Red Nose Day matching $1.5 million of all funds raised.

A sign-up page for participants to create their own campaigns will go live here on Dec. 4, and in the meantime, interested parties can stay up to date on news and access pertinent assets right here. Tiltify says that more than 7,500 people, including top gamers and friends of McLoughlin, are already on board to create their own #Thankmas streams alongside his.

Red Nose Day is a fundraising campaign run by nonprofit Comic Relief — which originated in the U.K. in 1988 to harness the power of famous comedians to enact social change. The campaign migrated to the U.S. in 2015, and has raised over $230 million in this country to date.

“Jacksepticeye is not only one of the most popular creators in the world, but also the most generous,” Tiltify co-founder and CEO Michael Wasserman said in a statement. “We are so glad to be able to continue our relationship with him and expand his annual event to multiple platforms this year, including TikTok.”

“This is what having a large audience on YouTube means to me,” McLoughlin said in his campaign announcement video (below), “because we an use it to go ahead and spread awareness about a great thing and raise a ton of money.”